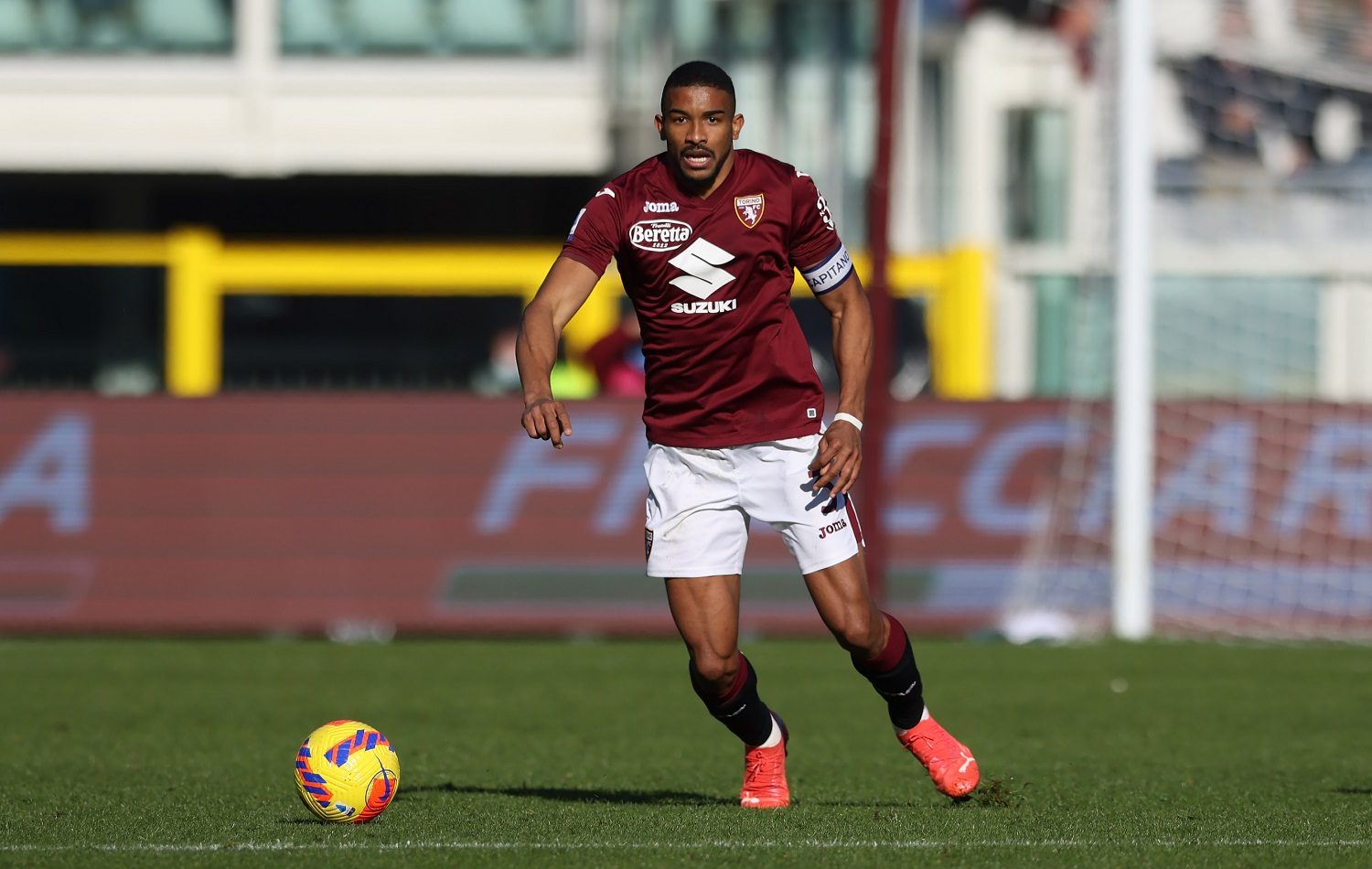 Following Niklas Süle departure to Borussia Dortmund as a free agent, a new name has recently emerged from Italy as the replacement for the German international.

As the German TV channel ‘SPORT1’ reports, Bayern Munich are interested in Torino’s Brazilian center-back Gleison Bremer. The defender has just extended his contract for one more year there and could become the cheaper alternative.

The Bavarians have been observing the 24 years old for a long time, and few days ago, the club are told to have held the first talks with Bremer’s entourage. Bayern Munich see in Bremer the modern defender, who is tall, right-footed, is good at headers and tackles, and most importantly, who has composure on the ball.

The current standing with Andreas Christensen

The Danish defender is another big name to replace Niklas Süle. But recently, the ‘enthusiastic’ rumors have seemed to cool off. Although, the club held meetings with Christensen’s entourage, the player himself has not decided yet on his future.

On the other hand, the salary demands of the defender are deemed too high by the board. All things considered, Bayern would rather prefer cheaper alternatives, hence the interest in Bremer.

Though the defender is not a hot topic yet, it is a good alternative for Bayern which probably fit the financial conditions they have set before. In terms of salary and transfer fee (15m€), contrary to the likes of Matthijs de Ligt or Andreas Christensen, Bremer would not cost too much.