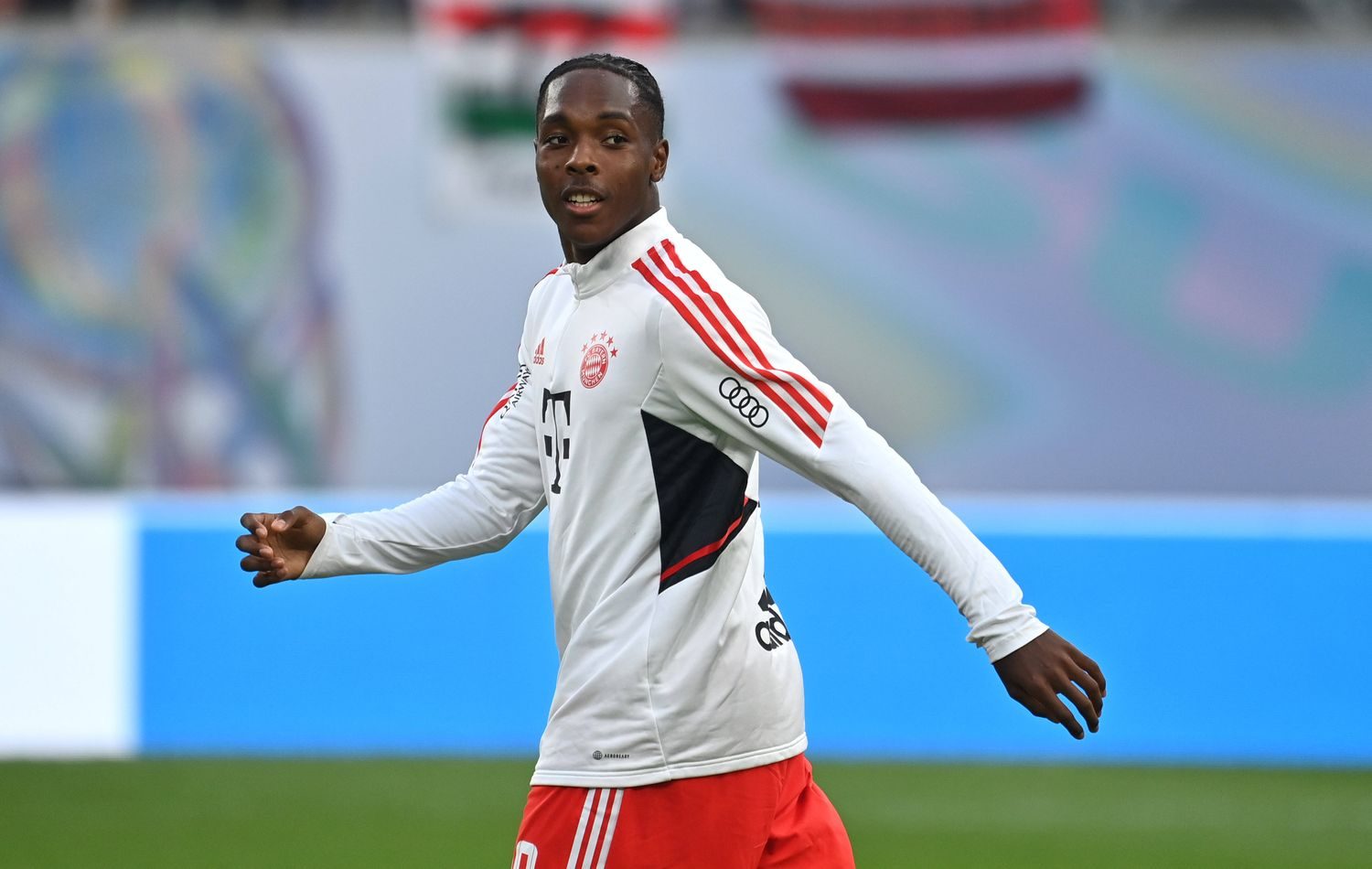 The Frenchman was bought for a whopping 20 million euros in the summer and so far he has been used sporadically by Julian Nagelsmann. Tel opens up about his time at Bayern for the first time.

„If he scores ten goals this season, we’ll all be happy“, said Nagelsmann before the announcement of Tel’s transfer in the summer. Even though the fee is high, that means that Bayern were firmly convinced of the qualities of the Frenchman. However, that did not mean that Tel would be getting instant playing time.

Tel already has scored 3 goals across all competitions. With just 328 minutes played, he has a good goal ratio of 1 goal per 110 minutes.

In the 6-2 thrashing of Mainz, the Bayern youngster needed less than three minutes for his second Bundesliga goal. Tel was more than happy about his goal: “I am very, very satisfied with how it went. I just want to score goals,” said the young Frenchman.

Nevertheless, Tel is most likely to remain as a substitute behind Eric Maxim Choupo Moting, who has been brilliant this season.

But despite the lack of playing time, Tel is relaxed and still sees a lot of room for improvement: “My situation is not difficult. I’m still young, I still have a lot to learn.“ Tel added in an interview with „Sky“.

Tel also praised his mentor, Nagelsmann: „Our coach is great and I think he relies on my skills.“ 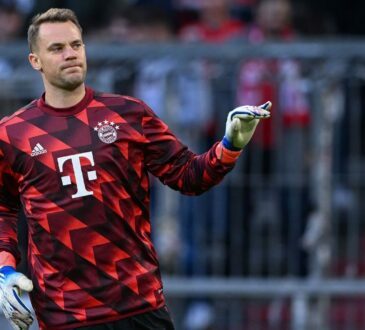