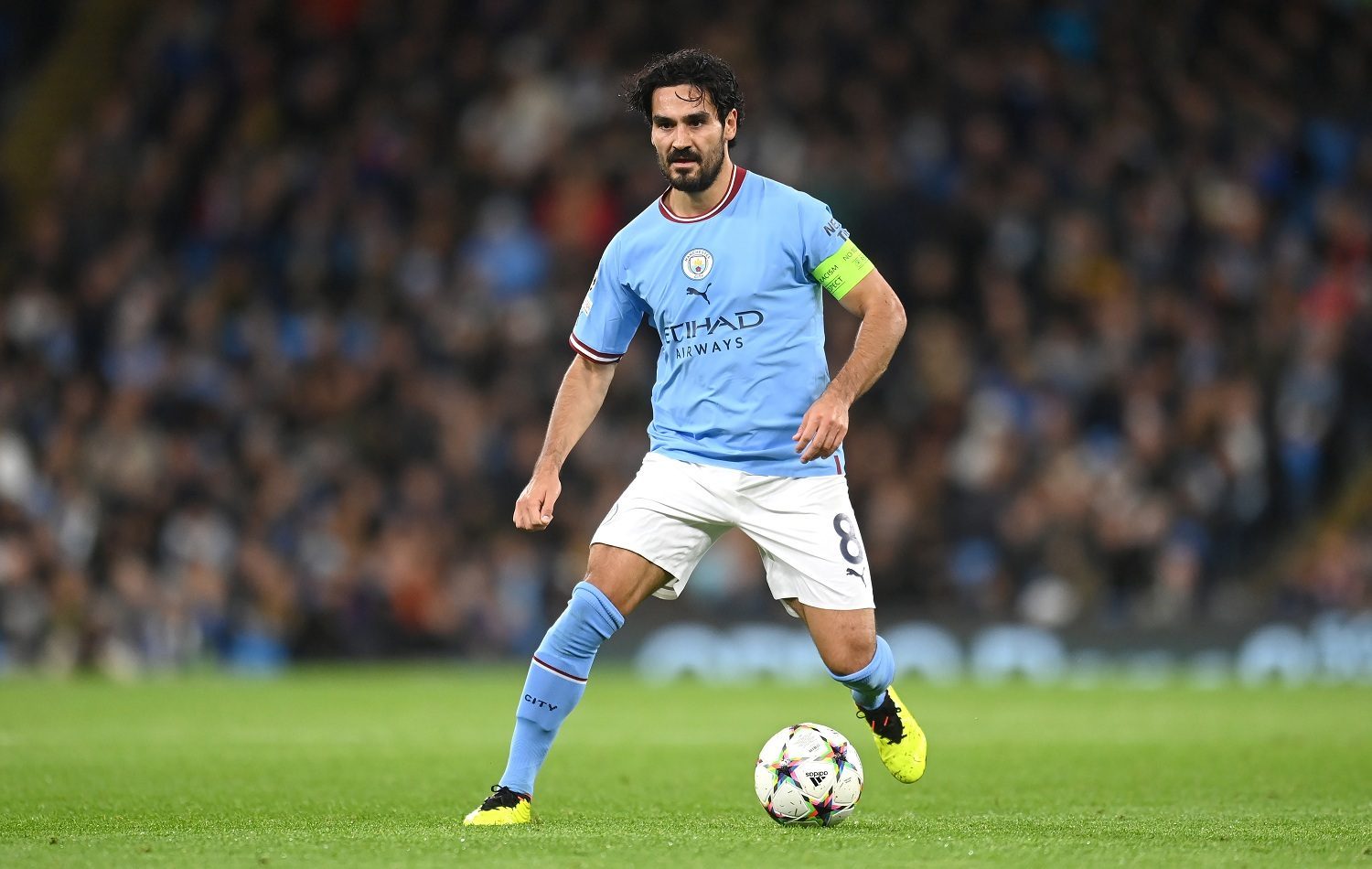 An interesting rumor from England links Manchester City star Ilkay Gundogan with a transfer to Bayern Munich. The German’s contract ends in 2023, which should be an interesting case for the Bavarians.

In the summer of 2017, Gündogan left Borussia Dortmund for Manchester City. The central midfielder has played more than 250 games for the „Citizens“ in the past five years and became one of their most important players. Gundogan has also been team’s captain and became a key player under Pep Guardiola.

According to English journalist Graeme Bailey, Bayern are considering signing the German international next summer. Gündogan himself has not yet made a decision on his future. There haven’t been any contract talks between Man City and the player, who is reportedly said to discuss his future after the World Cup. Bayern, on the other hand, are said to have already registered their interest to the player’s entourage, with the request that they are kept up to date should a transfer opportunity arise.

Even though Bayern signed a promising young talent in Ryan Gravenberch last summer, Julian Nagelsmann seems to be still looking for a „pressing machine“. Konrad Laimer was a huge favorite for a long time but the transfer could not materialize. The player will leave on a free next summer.

Gündogan himself played under great pressing systems both under Jürgen Klopp in Dortmund and under Guardiola in Manchester. At this point, his contract situation and his experience should be a great case for Bayern to look into. Gundogan also has a lot of international experience and has played almost 80 Champions League games and more than 60 international matches for the German national team.