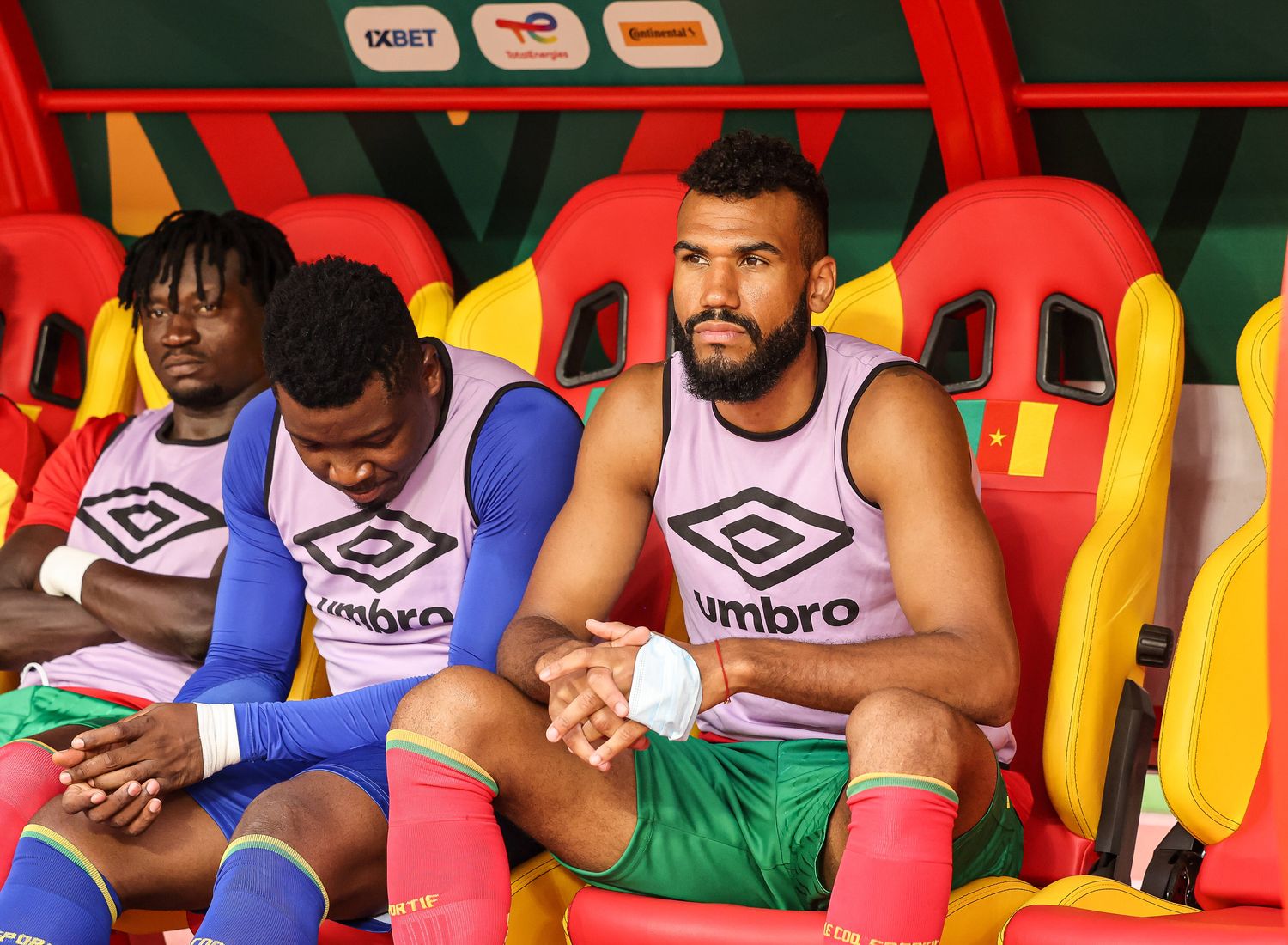 Man of the moment for FC Bayern, Eric Maxim Choupo-Moting was one of the topics for Bayern board, and according to „SportBild„, Cameroon Captain could stay for another season in Germany.

Choupo was close to the departure this summer but the deal with club from Saudi Arabia failed through and he stayed in Bayern and he is surely not regrreting that decision now after some amazing displays and the fact that Julian Nagelsman counts him for the starting XI.

Even though the original plan when he extended his deal at the end of 2020/21 season was that he would only be here for the 2 seasons and then he would be let go and the end of his contract next summer, but during July, coaching staff analyzed that Choupo is more usable than some transfer options that Board had in mind like Sasa Kalajdzic, and that his deal should be extended, but after already mentioned performances in the last 2 weeks, whole coaching staff and the board want Choupo for one more season, but the player himself seeks new challenge and negotiations won’t be easy.

It is unknown what he exactly wants, a challenge in another Europe top 5 League or to play outside of Europe and sign some big money contracts as some other players  in his age, but it remains to be seen what will happen with him, since we are only in October.