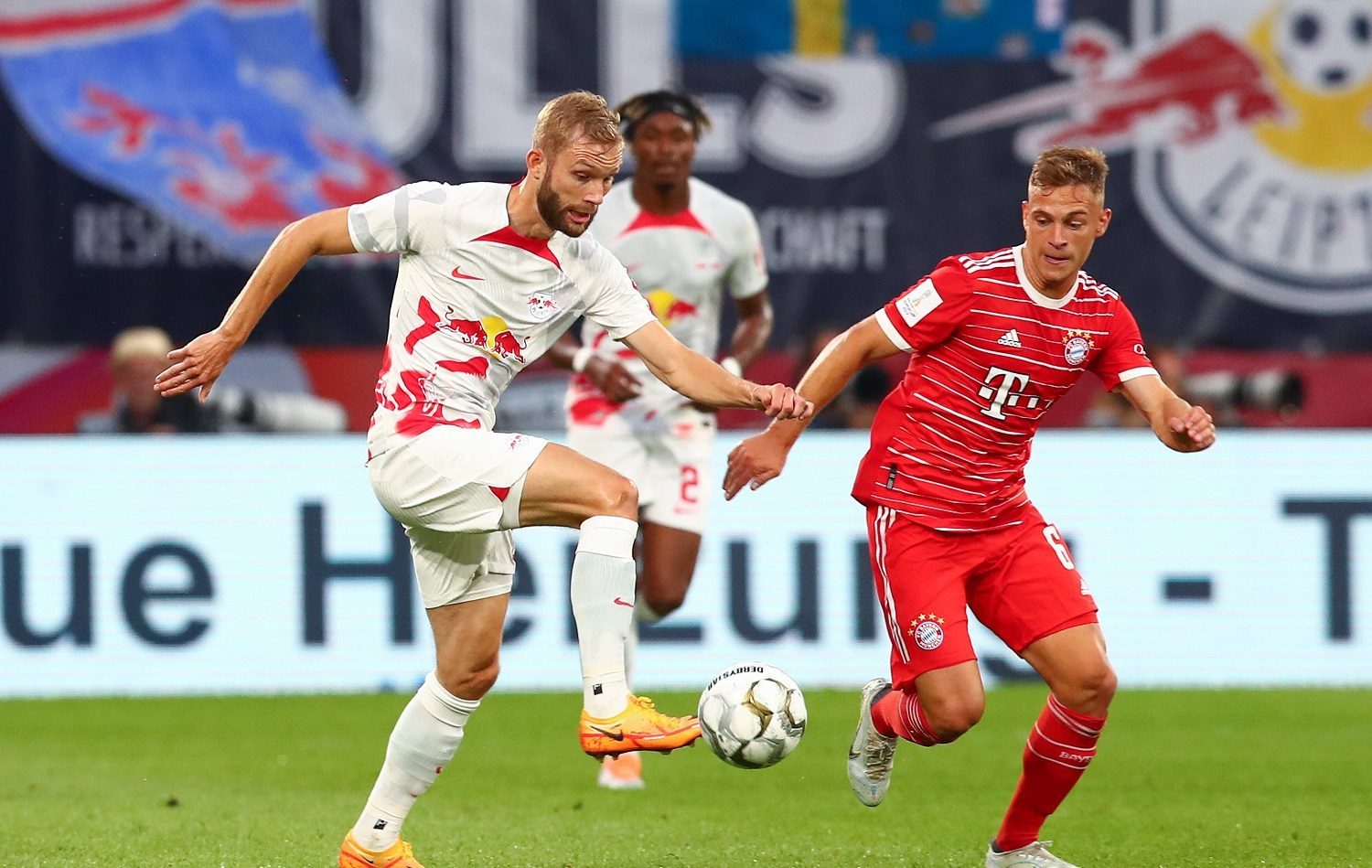 A destined free agent Konrad Laimer is slowly becoming one of the main transfer topics for the next summer.

It was reported few weeks ago that Liverpool and Chelsea are interested for the services of RB Leipzig player, but as reported by Fabrizio Romano and Christian Falk, Bayern are currently leading the race!

Julian Nagelsmann wanted Laimer last and this summer, but the deal failed due to the high asking price which was around 30 milion euros for this summer, while the last years sum is unknown.

After good performances of Marcel Sabitzer and the perspective of Ryan Gravenberch, some fans are questioning why is Nagelsmann insisting on another midfielder and jf Austrian lands to Munich next summer, someone will be sold definitely.

As of now, it is unknown what the player prefers, but he was destined to move to Bayern this summer and it is possible that Bayern is his first choice, but the interest and chance of playing in the English Premier League can always change someone’s mind.

Liverpool is in big need for another midfielder and Laimer fits their philosophy perfectly, while Chelsea can offer more money. All clubs will be eligible to negotiate with the player after January first.