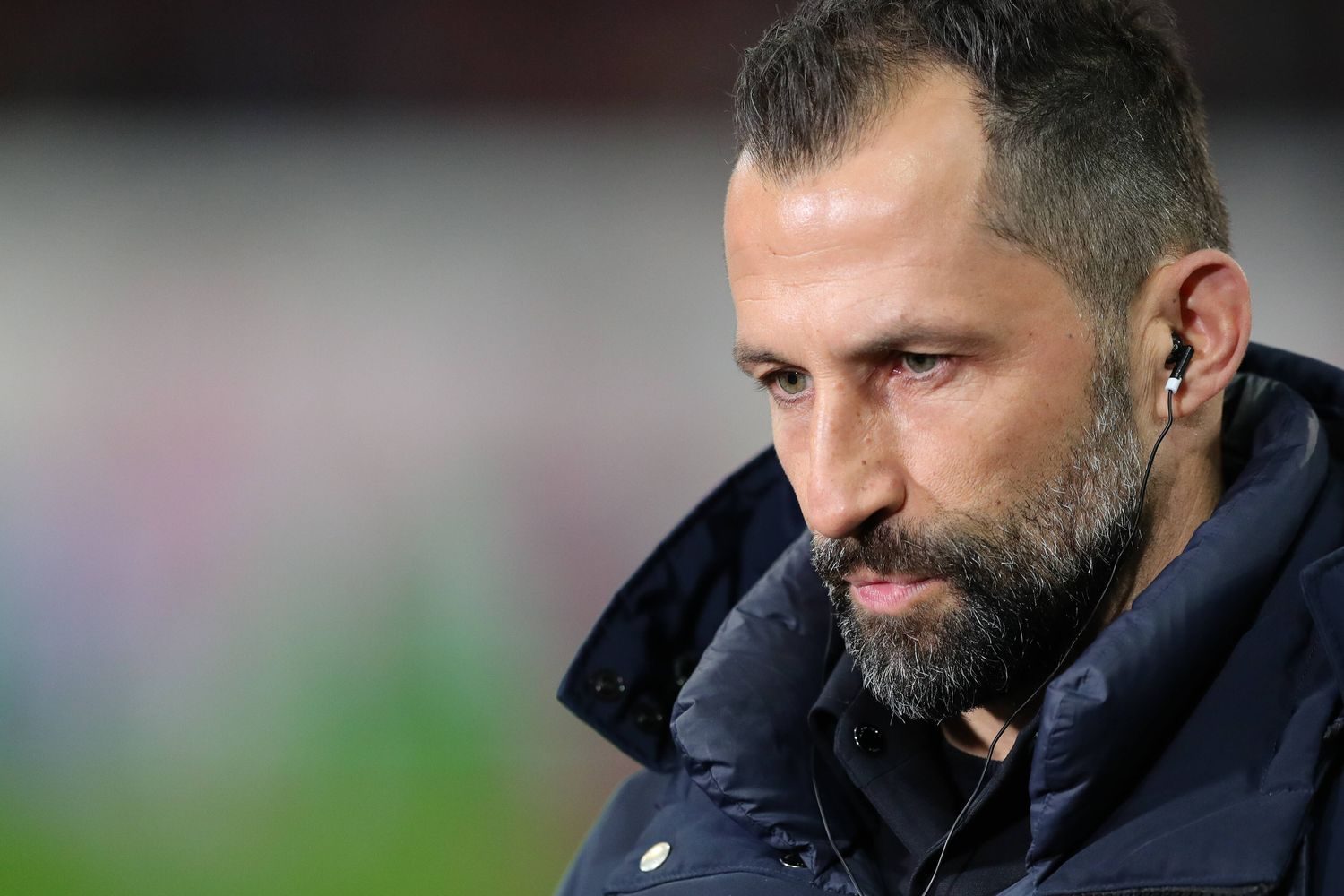 After constant rumours about new striker in FC Bayern, some fans questioned if Bayern is going to make that or some other deals during the Winter Transfer window.

Bayern has never been known for the Winter transfer strategy and the last signing that happened in that period was Alvaro Odriozola who came on loan in January of 2020 as a backup Right Back for Benjamin Pavard when Hansi Flick insisted on board signing someone from that position.

After that in the next 2 years no one was signed in that period and as reported by „Bild“, board have made a decision that no one will be brought in January and that everyone in the club including the coaching staff is happy with the current squad.

All future signings and plans for them have been put to the Summer of 2023 and a long period of rumors is upon us about all those players and possibilities.