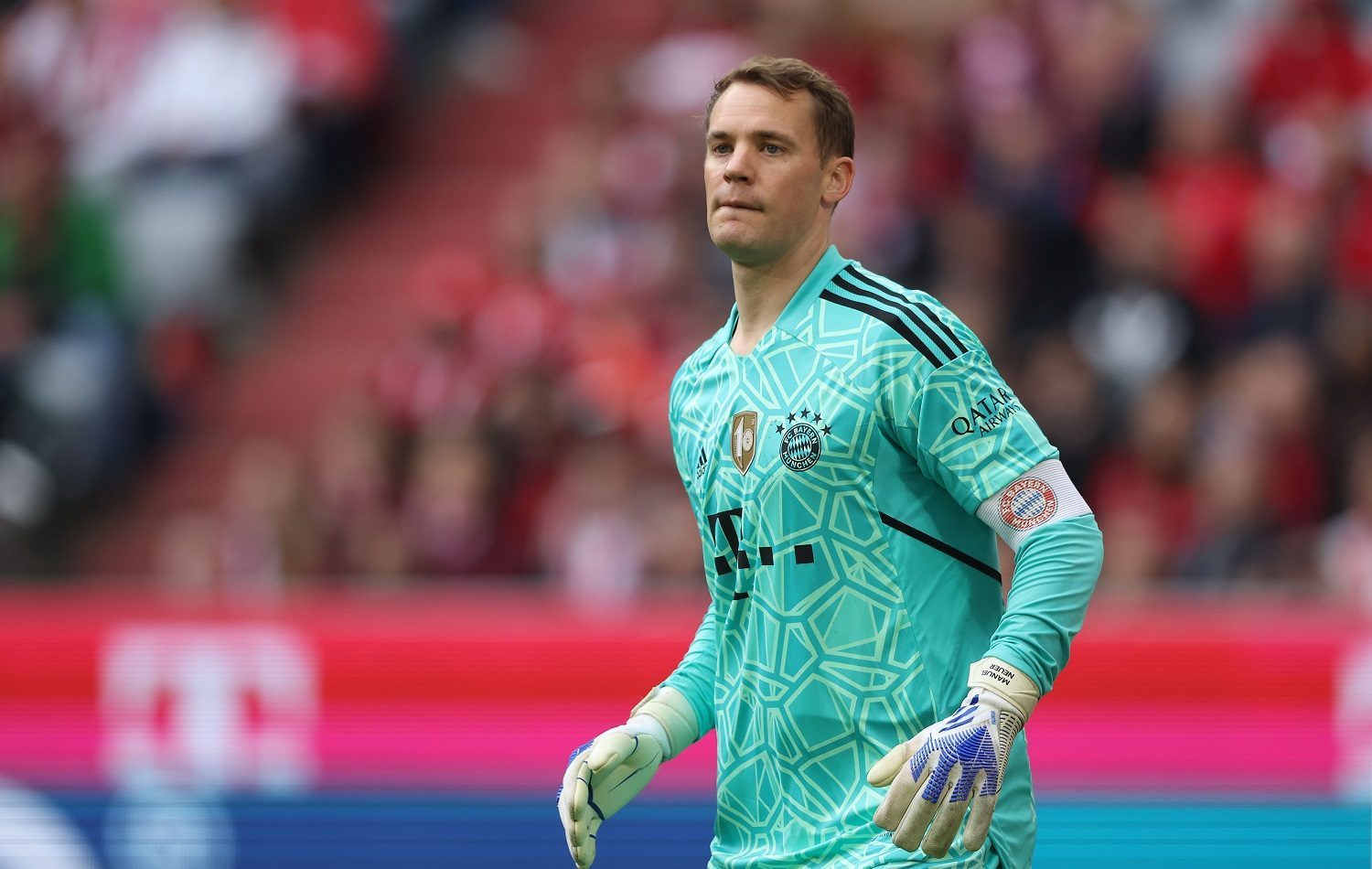 Shoulder injury of Manuel Neuer looked like a normal and standard injury that happens at least once in the season, but after Julian Nagelsmann revealed that Neuer will not be ready for the Augsburg game tonight, some fans are a bit worried for 36-year old goalkeeper.

Neuer is no stranger for the injuries as he missed whole 2017/18 season due to the ankle problems, but in mid 30’s every injury affects person more then before and that is excatly why Manuel Neuer could be out for a bit longer because he wants to be ready for World Cup!

„Bild“ reported that both Nagelsmann and Neuer had a chat about this topic and Bayern coach gave freedom to his Captain about the decision of his comeback to the pitch.

This is likely Neuer’s last World Cup and if he decides to take a longer pause just to be ready for Qatar, it is completely understandable and it could also benefit Bayern because there is no need to rush anyone in this tough schedule to play and risk even bigger injury that can destroy a whole season for the club.