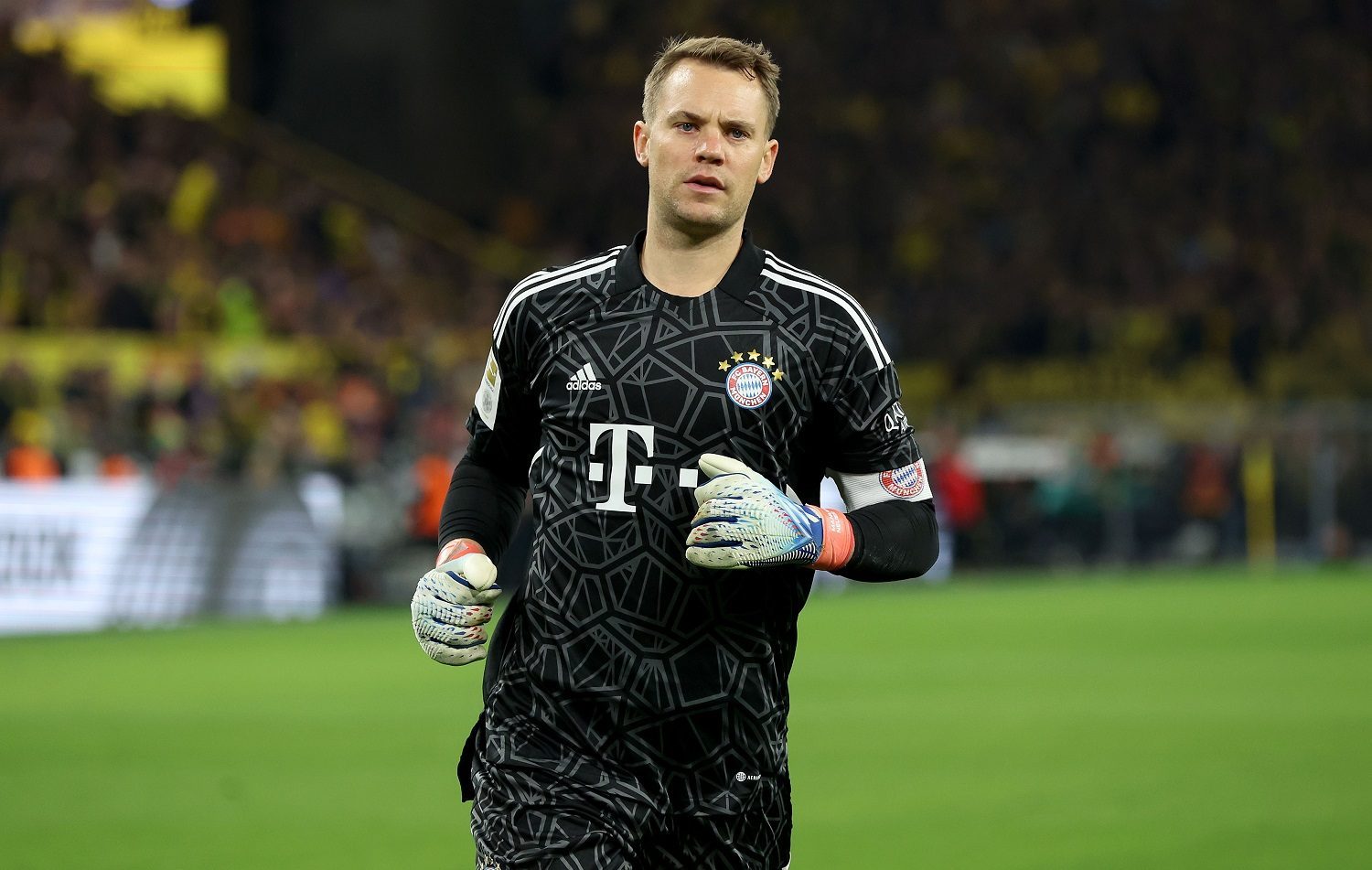 Bayern Munich will have to do without Manuel Neuer once again for another match. According to head coach Julian Nagelsmann, Neuer is suffering from a shoulder injury.

Nagelsmann commented on the current situation surrounding Manuel Neuer at the final press conference before tomorrow’s cup game: „He’s still in pain. The weekend against Hoffenheim is the target, but we will have to look at that in the short term. He will do parts of the training on Thursday. We won’t take any risks.“

Things are looking a lot better for Thomas Müller. The 33-year-old was also missing in the 5-0 win against SC Freiburg due to muscular problems, but will be back in the Bayern squad for the Bavarian derby: „It wasn’t planned for him to take part. There was a big step from yesterday to today. He completed the final training 100 percent. He’ll come with us tomorrow and sit on the bench.

Defender Noussair Mazraoui, on the other hand, is not yet 100 percent fit: „Nous still has a few muscular problems. He will come with us, but we will have to make sense of the situation“ 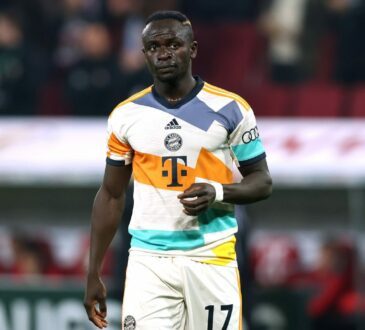 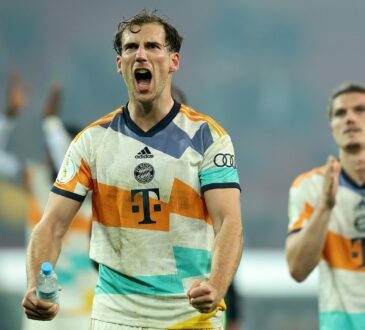 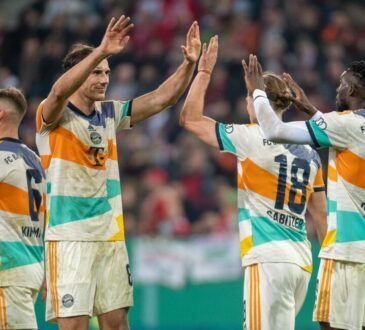