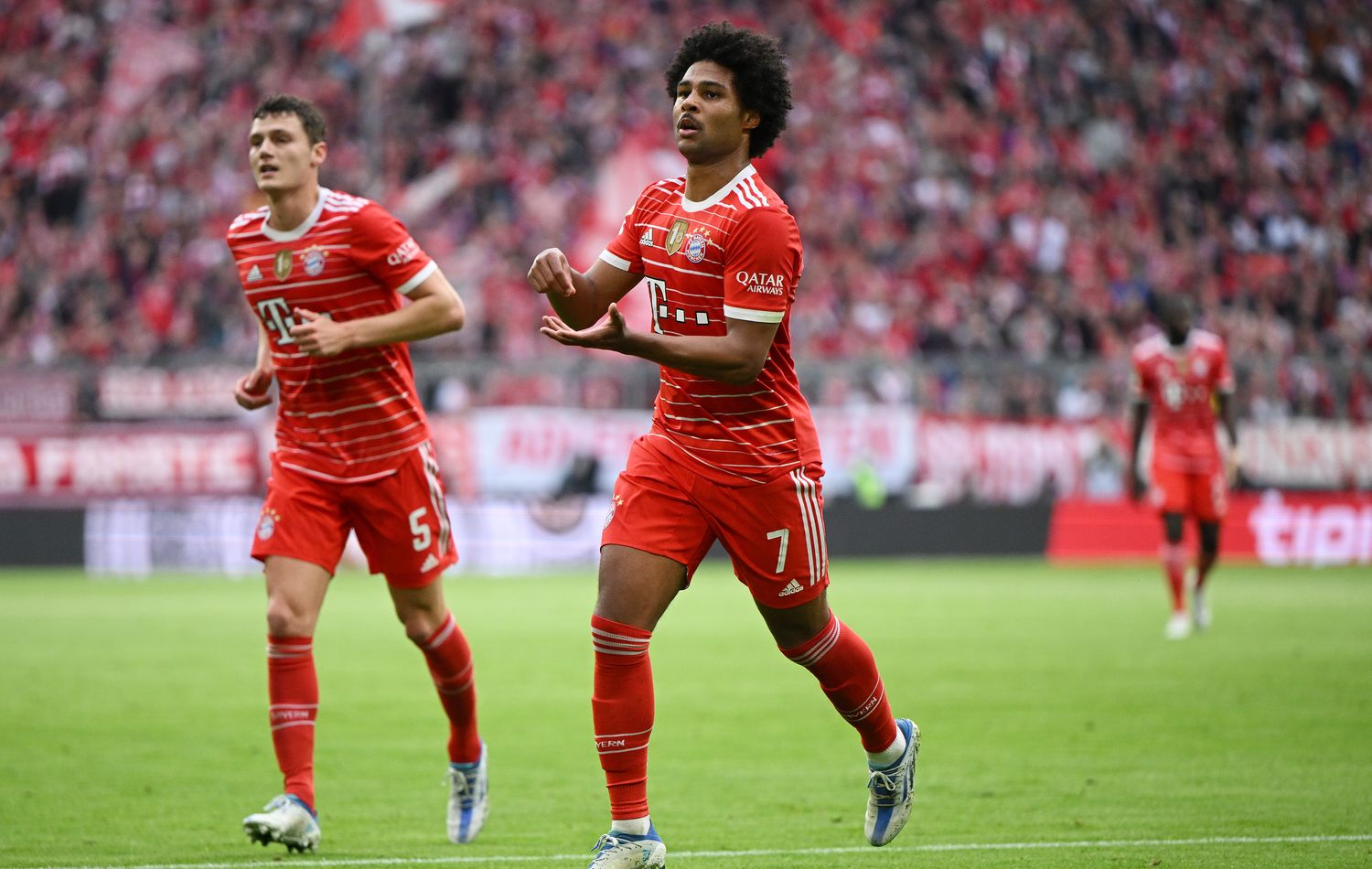 After good performance and a goal, Serge Gnabry was in great and optimistic mood after the game.

In the Post-Match Interview, Serge only had positive things to say:

„It felt great to deliver such a good game from the whole team today. An important statement after a few unnecessarily difficult weeks and we want to continue like this. We played very well, we were in control of the game in every phase and had a lot of good chances“

Also, German International made a statement that every Bayern fan will like:

„From now until the World Cup, our goal is to win every game we play. Now that we’ve dropped a few unnecessary points, we know the pressure is on and we have to win our games.“- added 27 year old forward.

Gnabry has 5 goals and 5 assists overall this season in all competitions and it looks like that he is finally getting in the form that everyone expects.

In all his seasons in the Bundesliga with Werder, Hoffenheim and Bayern, he scored 10+ goals in all of them and getting another season like that in the absence of Robert Lewandowski is something that should not suprise anyone.