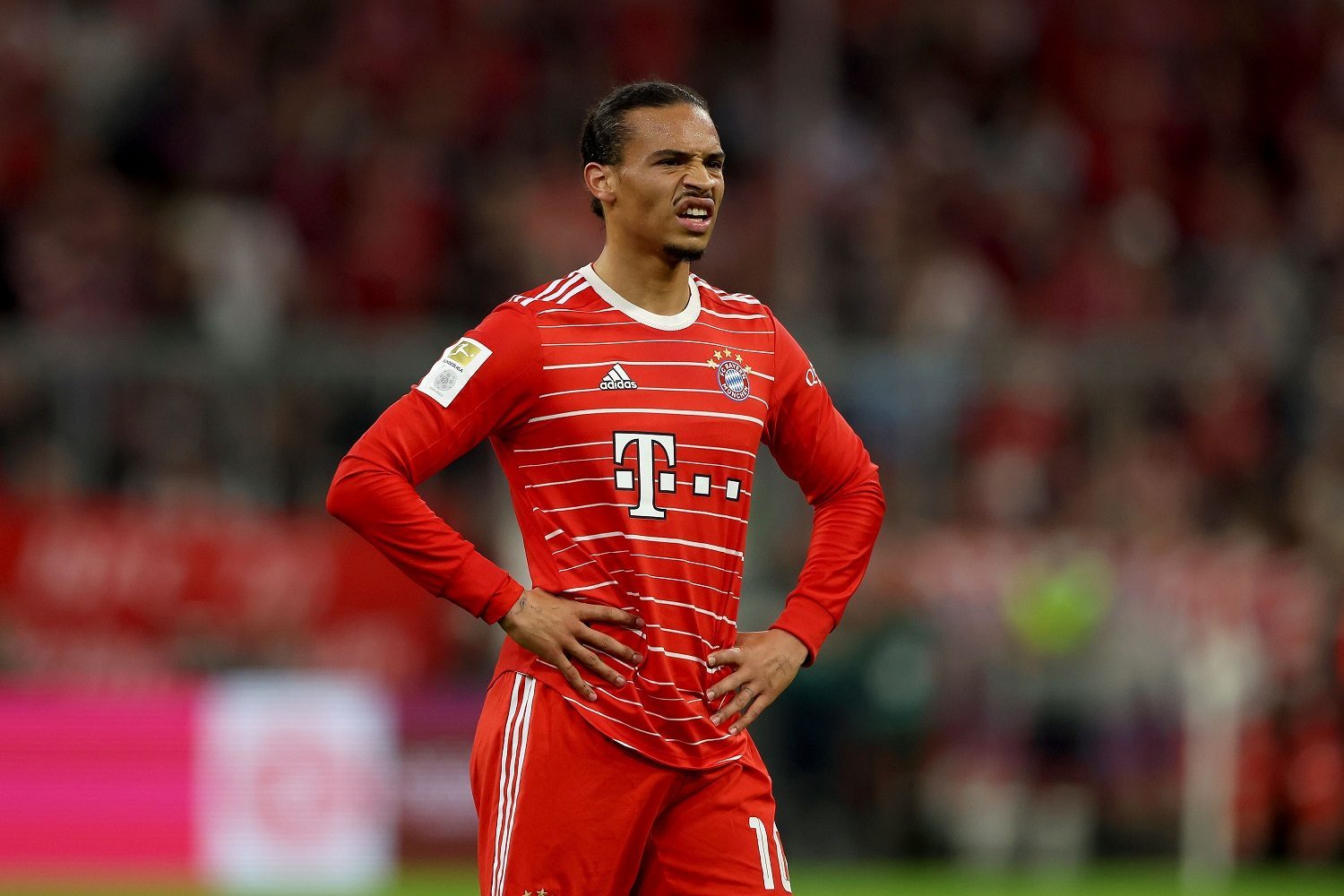 The Bavarians suffer another injury blow in Leroy Sane. The team announced on Monday morning that the German international has injured his rear thigh.

The 26 years old was substituted in the 75th minute in the 5-0 home win against SC Freiburg on Sunday. The club made an official statement that Leroy Sane has torn a muscle on his rear thigh and will be sidelined „for the time being“. Bayern refused to offer any additional information.

However, according to SPORT1 and BILD, Sane is set to miss ’several weeks‘, most likely three to four weeks.

The injury of Sane is very unfortunate for him, and for Bayern. The German winger has been in amazing form recently and has contributed to seven goals out of 5 matches.

It is unlikely that Sane will return to the pitch in October. He will miss the Bundesliga games against Hoffenheim and Mainz, the DFB Cup game against Augsburg, as well as the Champions League fixtures against FC Barcelona and Inter.