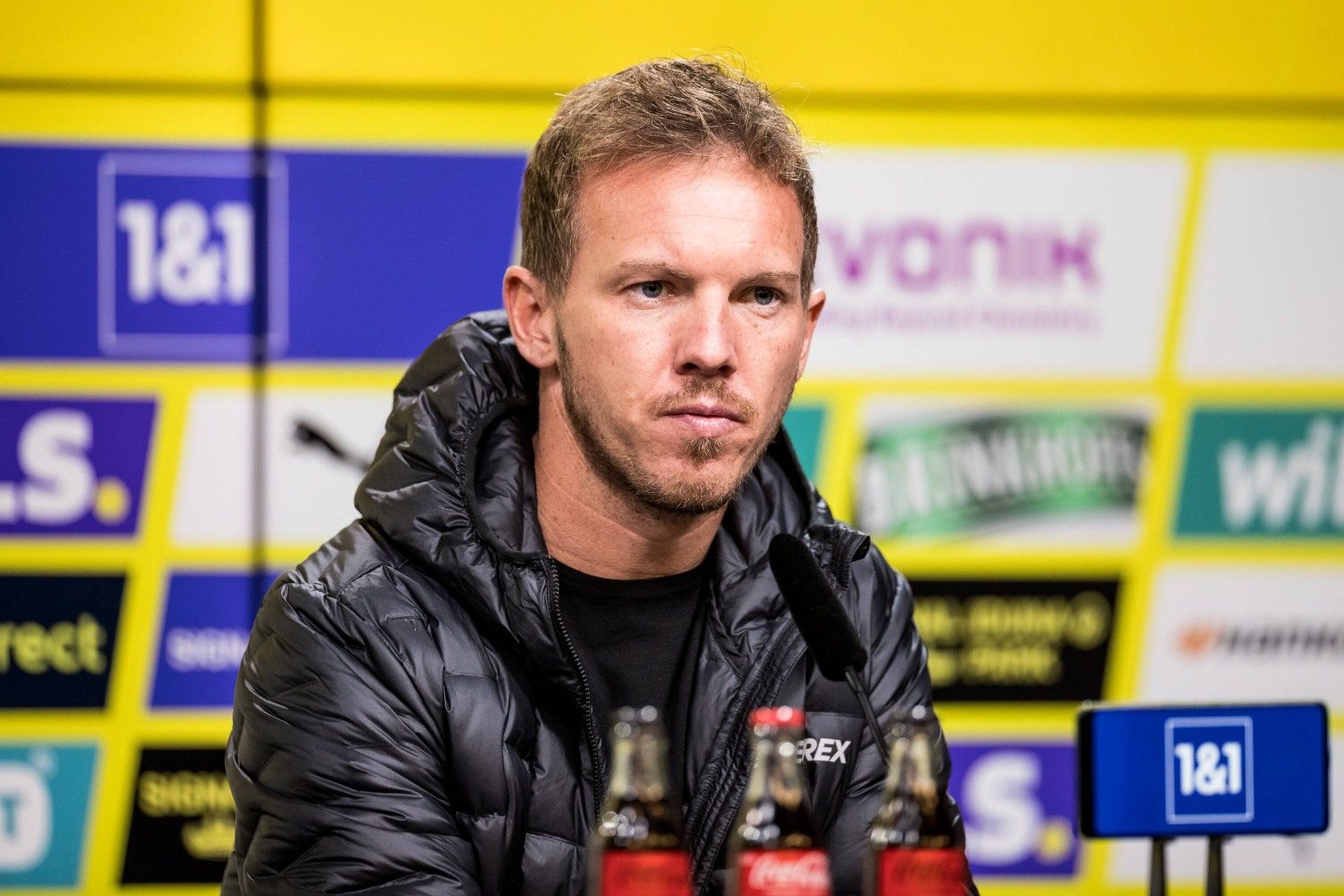 After leading 0-2 against Borussia Dortmund in the 53rd minute through a goal by Leroy Sane, Bayern Munich lost control of the match and conceded a last-minute goal in injury time, which sealed the 2-2 draw.

For the neutrals, this was quite an exciting match with a lot of intensity. Leon Goretzka and Leroy Sane gave Bayern two goals in the 33rd and 53rd minutes, but after that, Bayern choked and could not keep up with Dortmund’s intensity anymore.

After the 0-2, Dortmund came close to scoring several times but Manuel Neuer proved to be vital for the club. Youssoufa Moukoko and the super-sub Anthony Modeste gave Bayern a shock by scoring two goals inside 20 minutes.

For Bayern, this worsens their league record even more. They have now collected 16 points after 9 games in the league, the worst points record since the 2010-11 season (12).

Head coach Julian Nagelsmann commented on the game and called it a „fair share of points“.

„The boys did well. We didn’t have a great start“ said the 35 years old. „The lead wasn’t really deserved, but we were much better in the game in the second half.“

In the last two or three minutes, it got too wild when we were outnumbered. Schlotterbeck had too much space on the flank before the 2:2. In the end, it was a fair share of points.”