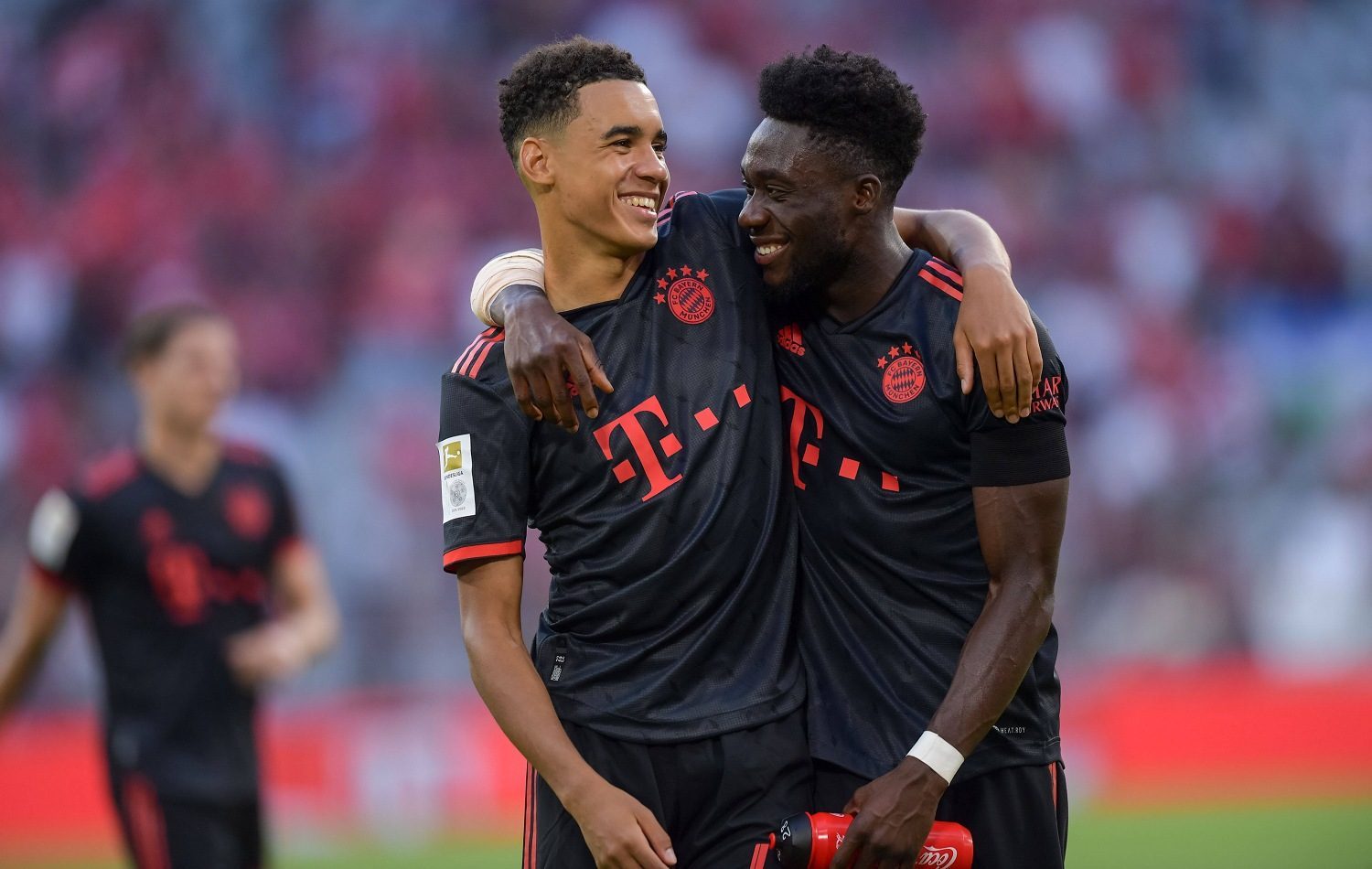 After reported injuries of Alphonso Davies and Matthijs De Ligt, Serge Gnabry is just added on the list after the report from „Kicker“ that 27 year old forward suffered a knock and is set to be rested for the Champions League game against Victoria Plzen on Wednesday.

Alphonso Davies is already ruled out after the head injury he suffered, while the status of Matthijs De Ligt’s injury is still now fully known but the Kicker report says that Dutchman will not be risked and that Julian Nagelsmann wants to have all of them fully ready for the Bundesliga fixture against SC Freiburg on Sunday.

With Gnabry out, Thomas Müller who missed „Der Klassiker“ because of Covid-19 infection will take his spot, while Mathys Tel and Eric Maxim Choupo Moting are the other alternatives for the attack.

Regarding the positions in the defense, it is likely that Josip Stanišić and Benjamin Pavard will cover the spots from Davies and Ligt on Left Back position and Center Back one, with Noussair Mazraoui filling the right back spot for Pavard.

It is still unknown whether Julian Nagelsmann rest anyone else, but it is expected that Ryan Gravenberch gets some minutes after he was left on the bench for the whole game against Borussia Dortmund.

Thomas Müller has meanwhile returned to team training since last Sunday. While Bayern suffered another shock in Jamal Musiala being out with COVID19 for a couple more days. More updates soon to follow with Julian Nagelsmann jumping to the podium to answer journalists‘ questions.