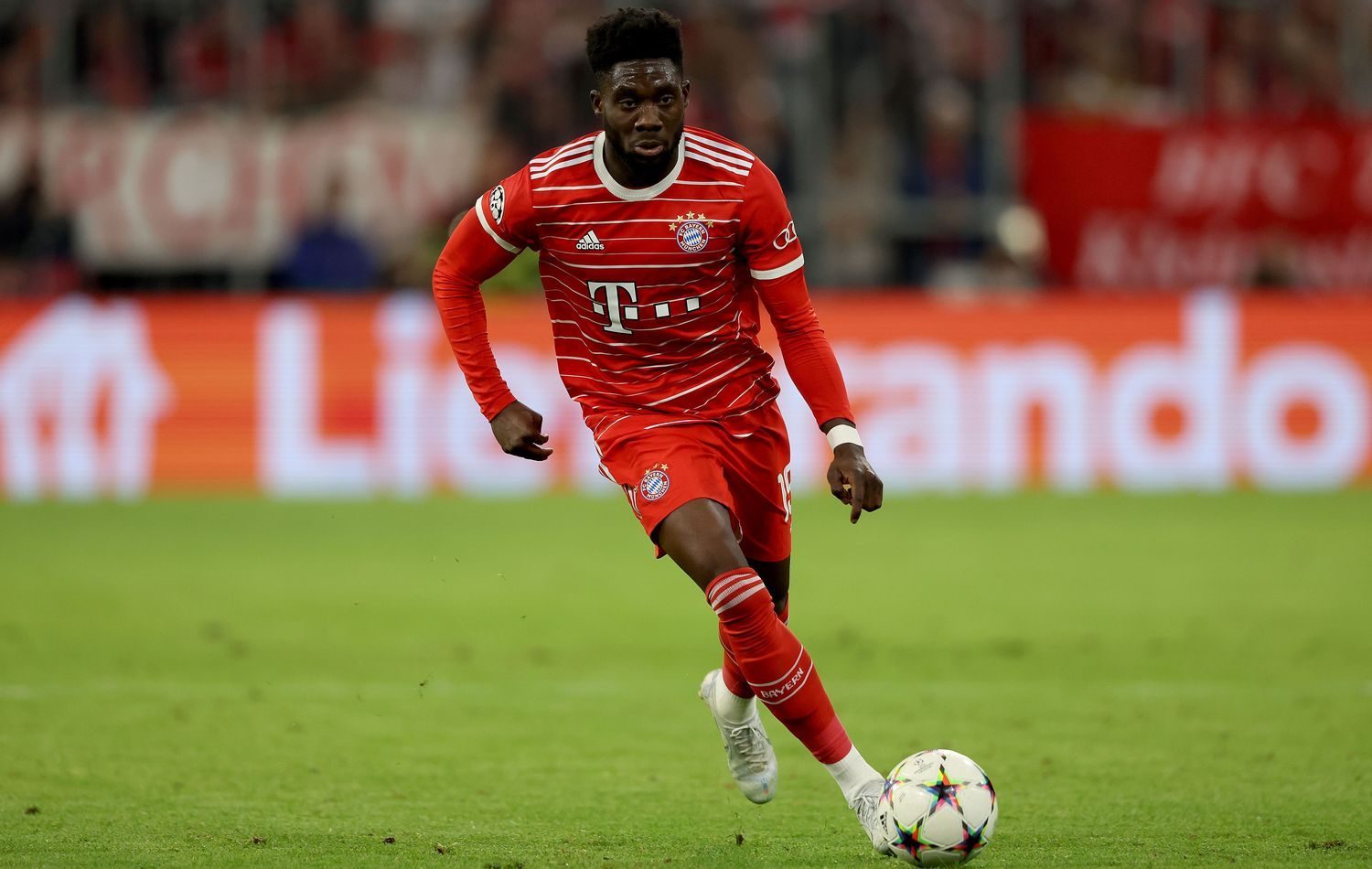 Alphonso Davies has been probably among the best players under Julian Nagelsmann’s tenure despite the myocarditis that stopped him from playing between January to April.

Even though Davies was already a young superstar before the arrival of Nagelsmann, it is safe to say that his game has also developed. As a young player, one can only expect further developments from him.

In Hansi Flick’s team, Davies operated as a left-back who would do more defensive duties apart from his offensive contribution, due to the high line. In Nagelsmann’s team, Davies is allowed to run and operate freely in the flanks due to his space where the wingers play more inwards, and the switch to a back three formation. But as the months go by, Davies‘ development as a player and in terms of tactics also continues to go strong.

In the 5-0 victory against Viktoria Plzen in the Champions League, Nagelsmann highlighted Davies as one of the best players of the game when asked. „I would highlight Phonzie“, said Nagelsmann for Sky Germany, satisfied with Davies‘ performance.

According to Nagelsmann, the development of Davies as a player is evident. He is now more flexible and variable on the pitch, and follows the tactical instructions brilliantly: „He now plays a lot through the middle, no longer the classic full-back who sticks to the touchline“, continued Nagelsmann and confirms that he has been trying to look for a new position for Davies with success: „I looked for a new position for him and found it. He is doing well there and is feeling good“

Nagelsmann is known for his high demands in terms of flexibility and versatility from the players. According to him, Davies has done very well in this regard: „For me, it’s a big step that he’s taking in terms of variability. He can play on the wings, he can play in the center. So I’m very satisfied“, concluded Nagelsmann.