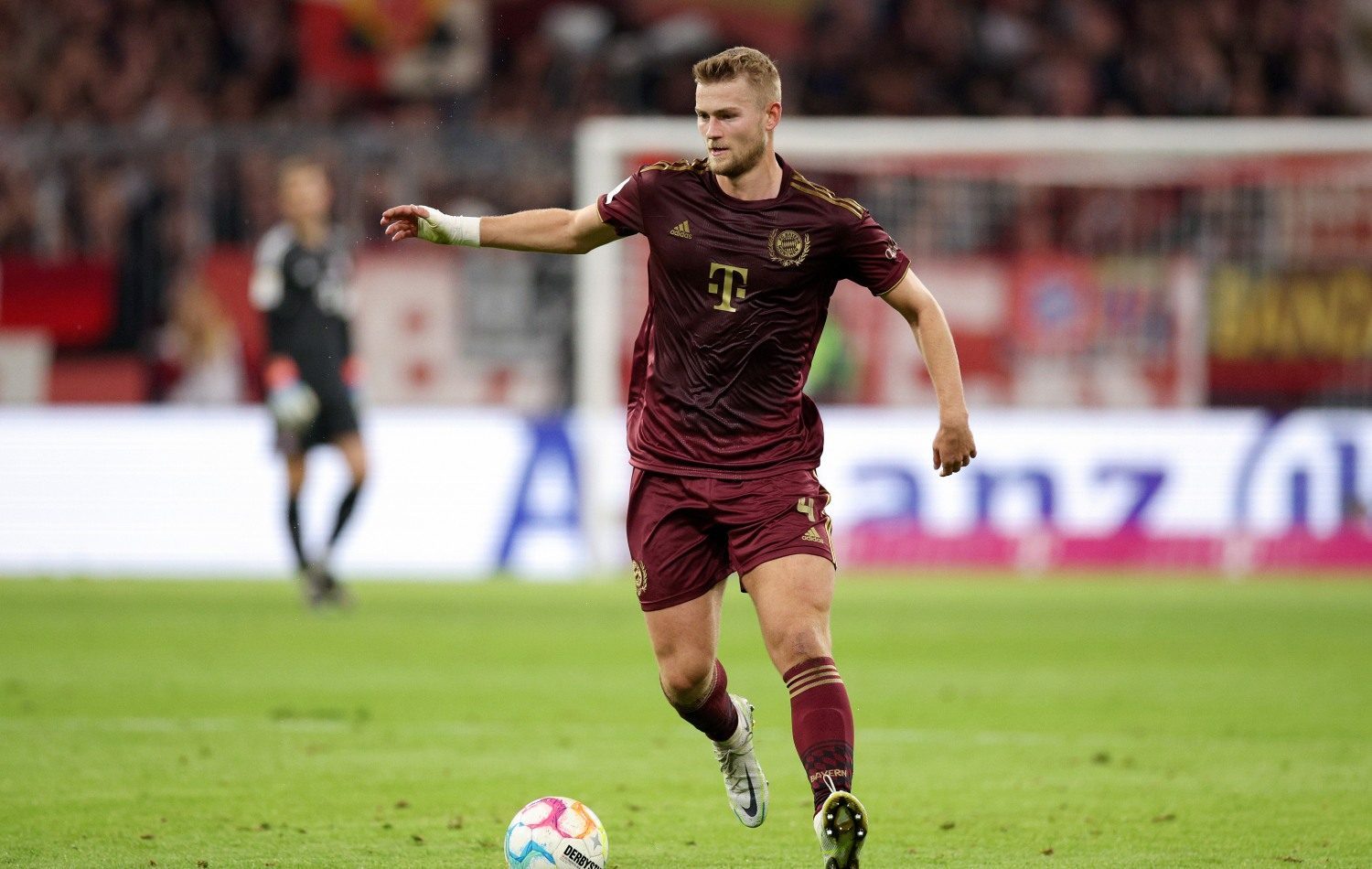 FC Bayern cruised past the Czech champions Viktoria Plzen 5-0 on Tuesday. Overall, it was a solid team performance from everyone, including newcomer Matthijs de Ligt, who moved from Juventus to Bayern Munich in the summer.

After a rough start, the Dutchman has turned into a solid regular starter in the defense together with Lucas Hernandez and Dayot Upamecano. The defense is probably one of the positives we can notice from this season.

Sporting director Hasan Salihamidzic is completely convinced of the qualities of de Ligt: „He’s a great boy, also as a character. We had been in contact before. I knew he really wanted to come to us. He was our dream player. We tried very hard [to get him] and so did he.”

For Salihamidzic, the Dutchman is increasingly meeting the high expectations and was given a lot of praise: „I think he’s now showing how valuable he is to us. His leadership qualities are getting better and better. He just feels good and we love him here.”

The sports director also gave encouraging words to de Ligt’s teammate Ryan Gravenberch who has had a tough start at Bayern Munich: „He’s a young guy, but a huge footballer. He played an excellent pre-season”

Gravenberch is reportedly dissatisfied with his role in the squad. Salihamidzic showed understanding before the game and praised the 20-year-old for his commitment: „He always tries to bring his best. He didn’t play that much so it’s always difficult. He knows what he has to do. We don’t put any pressure on him.“