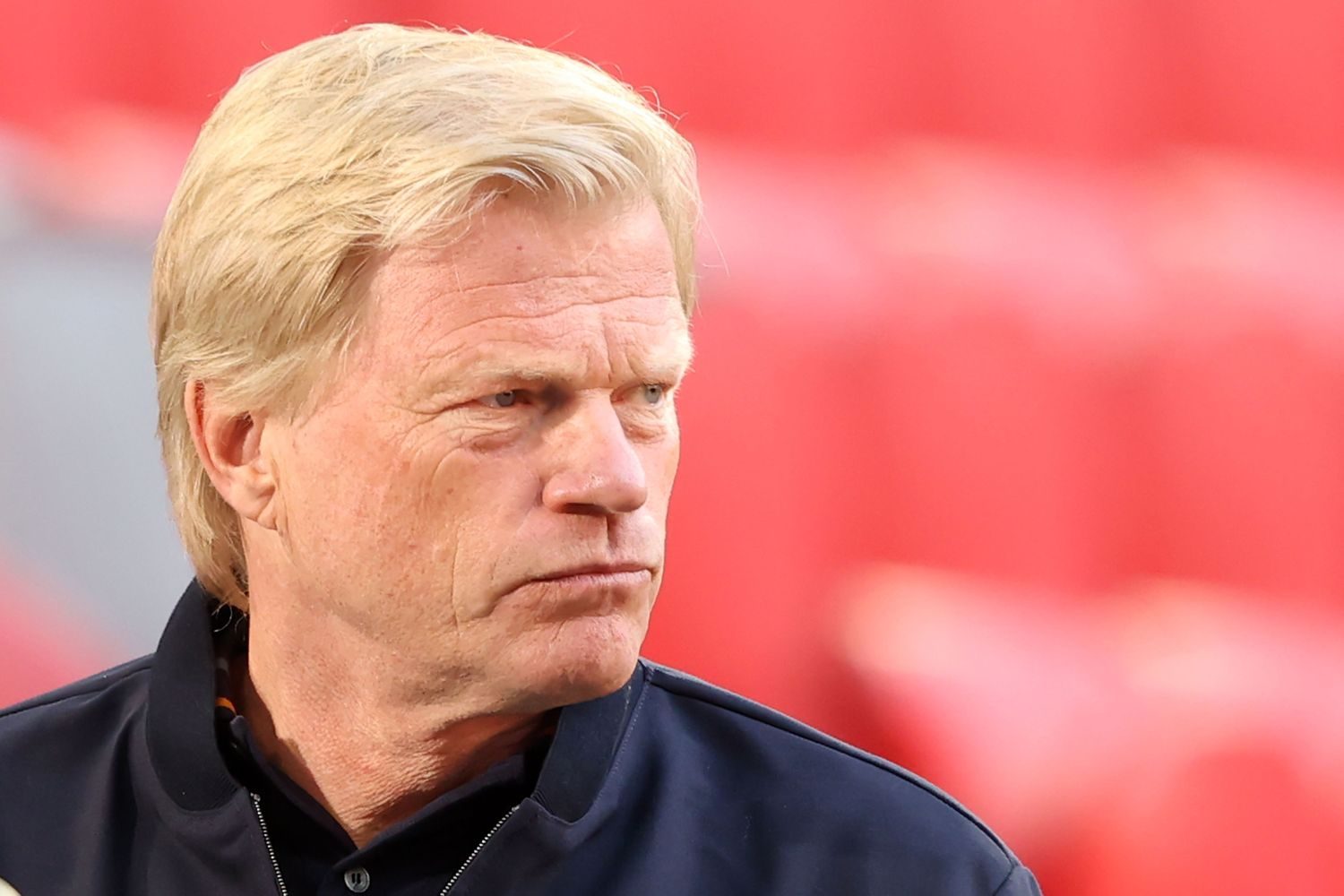 Since his arrival from Birmingham FC, Jude Bellingham has become one of the most promising players for the future and one of the better English talents in the last few years.

His ball control, vision, aggression, movement without the ball and fluidity are just some of the abilities that this player has and that are making him as good as he is.

When he came to Dortmund it was rumored that Bayern had big interest in him and in the last few weeks, it was reported that Rekordmeister has 18-year old on their radar, but CEO Oliver Kahn only had to say this about this rumor:

„Of course Jude Bellingham for me is an outstanding player. However, with Joshua Kimmich, Leon Goretzka, Marcel Sabitzer and Ryan Gravenberch, we’re very well equipped in this position and I don’t expect any movement from us next summer regarding this.“

According to The Athletic, Borussia Dortmund expect bids around 120 to 150 milion euros for their next big produced talent and so far only Real Madrid and Liverpool are making movements in this transfer saga that is going to be one of the biggest stories next summer.