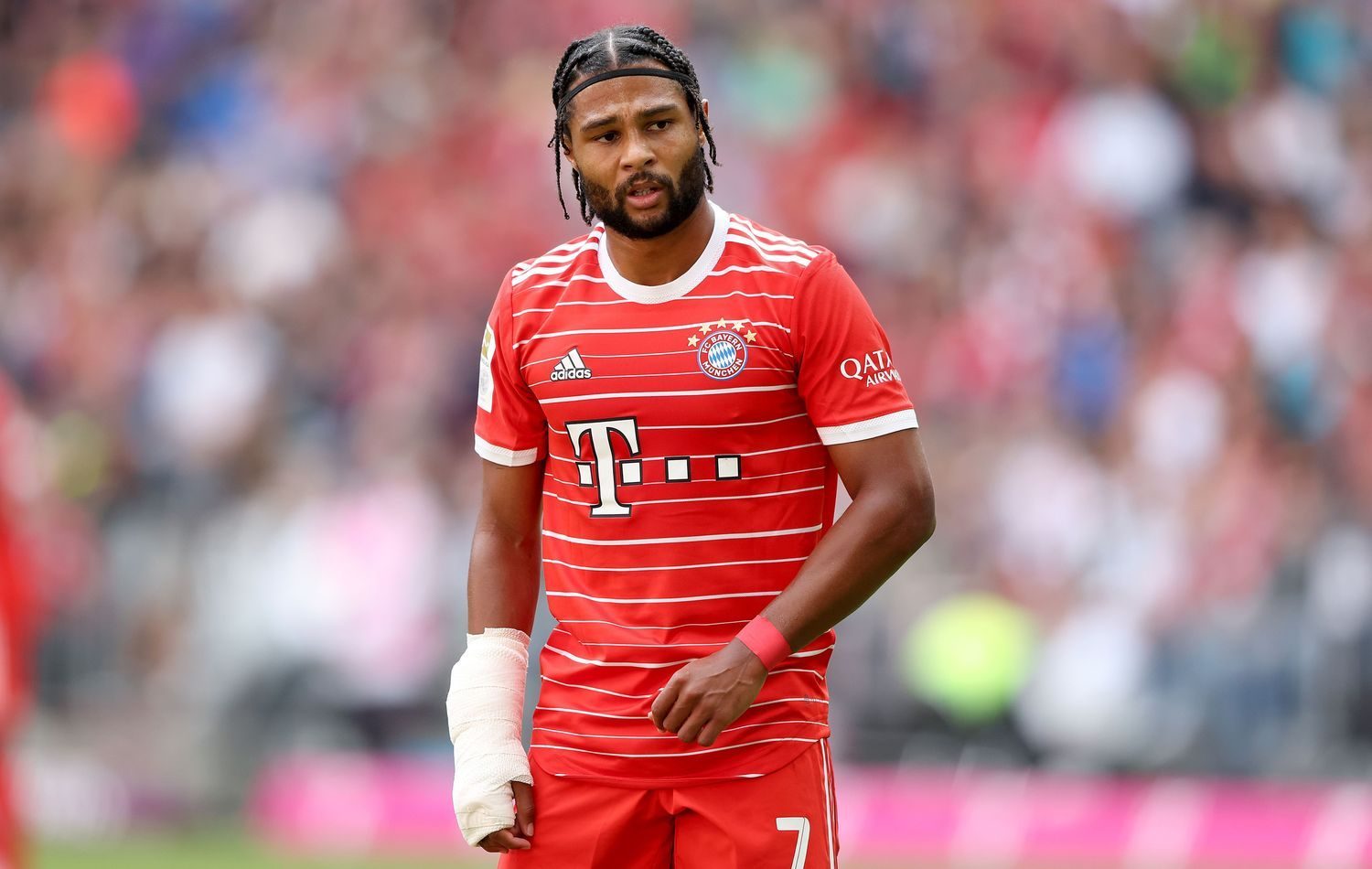 So far Serge Gnabry’s form has been anything but satisfactory. The club is reportedly worried about the German winger’s shape over the past three seasons.

A couple of months ago, Gnabry extended his contract with Bayern until 2026. At this point, the worries of the club are absolutely understandable from a sporting and financial point of view. Gnabry’s extension was on a brink of failing in late 2021 – early 2022 due to many reasons, among them financial. The club, therefore, expects Gnabry to perform to his best abilities, considering that they tried their best to extend with the German winger.

Due to the absence of Thomas Müller (COVID19) and Kingsley Coman, who has only returned to training just recently, Julian Nagelsmann indicated before the game that Serge Gnabry could play from the start: „I haven’t decided how we’re going to play, but Serge Gnabry is a candidate.“

At the same time, Nagelsmann made it clear that he has huge faith in Gnabry despite the crisis: „I have the expectation that he doesn’t think too much on the pitch and just plays freely. I already put a lot of trust in him in Hoffenheim. We have a good connection with each other. He shouldn’t be afraid and I want him to play freely“

Despite the coach having faith on Gnabry, the club’s hierarchy is of different opinion and they want the German to return to his 2019-20 form.