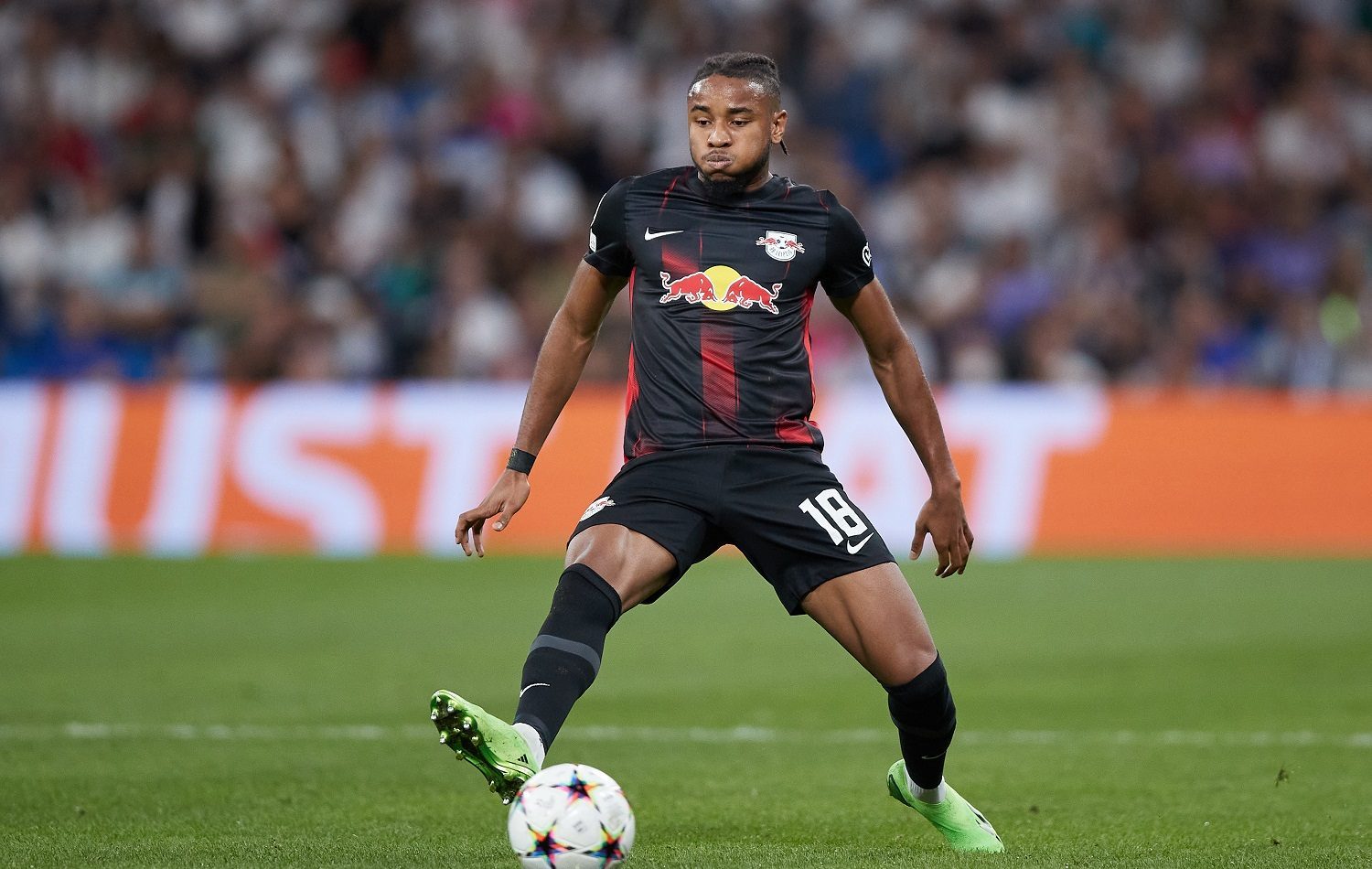 One of the most wanted and best performing players since last season Christopher Nkunku had a secret medical with Chelsea few weeks ago as reported by Bild!

Like many other great Bundesliga players, Bayern had the French international on their radar and even Pini Zahavi who is the agent of the player confirmed that he would like to continue his work with Bayern regardless of the Lewandowski saga that happened this year between the club and Zahavi.

Nkunku’s arrival to the record German champion was only possible if one of the already existing players in his position was sold. The most rumored one was Leroy Sane who had a slight interest from Arsenal and Manchester United this summer and since both Serge Gnabry and Kingsley Coman extended their contract, the former Manchester City player was the only realistic solution to get additional funds due to his performances and some reports that were leaked in the start of the season in which was said that player was not in a good move and left some training sessions early as well.

The situation changed completely with him now and it looks like that he is finding his true form, which leaves no open spot to a possible transfer for the best Bundesliga player last season.

Chelsea will reportedly pay 60 million euros for his services since it matches his release clause, but as per Fabrizio Romano, nothing is fully agreed upon between the club and the player and there is still some work to do before making the deal 100% done, lection that club from London learned this summer with so many deals that were marked as „Done deals“ which led to the complete failure and breakdown.

Bayern currently have their sights on Harry Kane and no move for Nkunku is expected to be made, no matter what numbers he pulled off last season and what potential he showed.