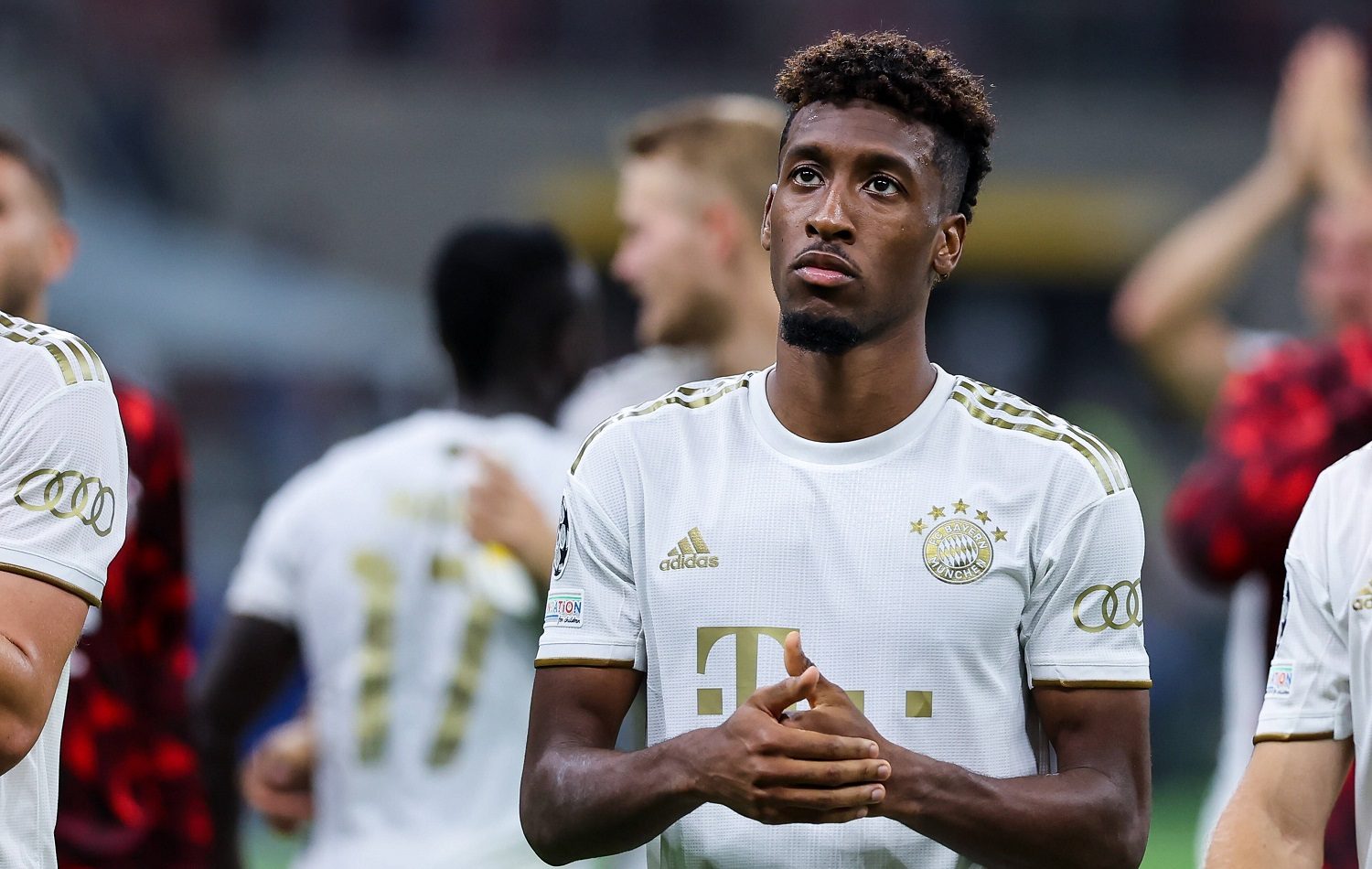 According to reports, the comeback of Kingsley Coman from injury is still quite early.

Almost three weeks ago, Kingsley Coman tore a muscle fiber during Bayern training. There were hopes that Coman would be available after the international break. But that unfortunately would have to wait. According to a report by „kicker,“ the 26-year-old is most likely ruled out for the next Bundesliga fixture against Bayer Leverkusen on Friday

Coman continues to only train individually

The Frenchman was also absent from the team training on Wednesday. Bayern will only be having one more session tomorrow before welcoming Leverkusen to their home turf at the Allianz Arena on Friday (20:30 CEST).

According to „kicker“, it is unlikely that Coman will be available by then.

On the other hand, several Bayern players came back from the international break this week, including DFB national team players. Only Noussair Mazraoui and Alphonso Davies are missing. Sadio Mane meanwhile was training in the gym.