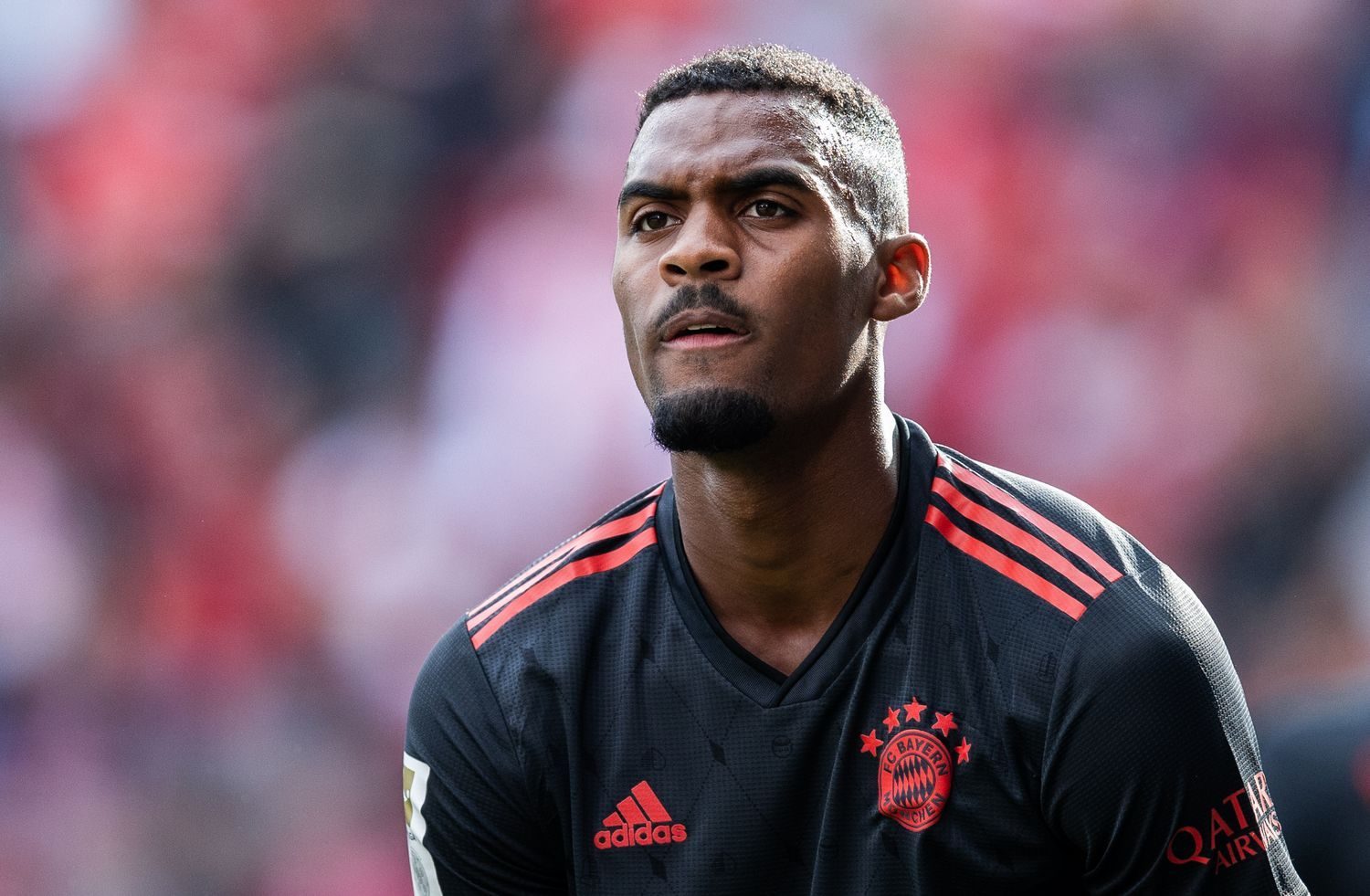 After four games without a win in the league, FC Bayern are being questioned on all fronts. In particular, Julian Nagelsmann has now been seen critically when it comes to line up decisions.

During the week, Ryan Gravenberch, speaking while on national team duty, made it quite clear that he is dissatisfied with his current situation at FC Bayern. According to his own statements, the player „hoped for more playing minutes“.

The midfielder was only allowed to play from the start in the DFB Pokal against Viktoria Köln and so far has usually had to be content with short appearances. According to „kicker“ magazine, the fact that Gravenberch has not played much this season has caused a lack of misunderstanding among players in the dressing room. The Dutch midfielder left a strong impression in training sessions right from the start and knew how to convince even with few minutes.

The „kicker“ reports a ‚pattern‘ that can be seen in the Bayern coach’s personnel decisions, including when it comes to substitutions. Nagelsmann primarily relies on experience and hierarchy in the team instead of performance. This decision „makes the players shake their heads.“

The substitution of Eric Maxim Choupo-Moting against Augsburg is also an example. The 34-year-old was preferred over youngster Mathys Tel, although he proved to be much more efficient in front of goal than the Cameroonian in the current season..