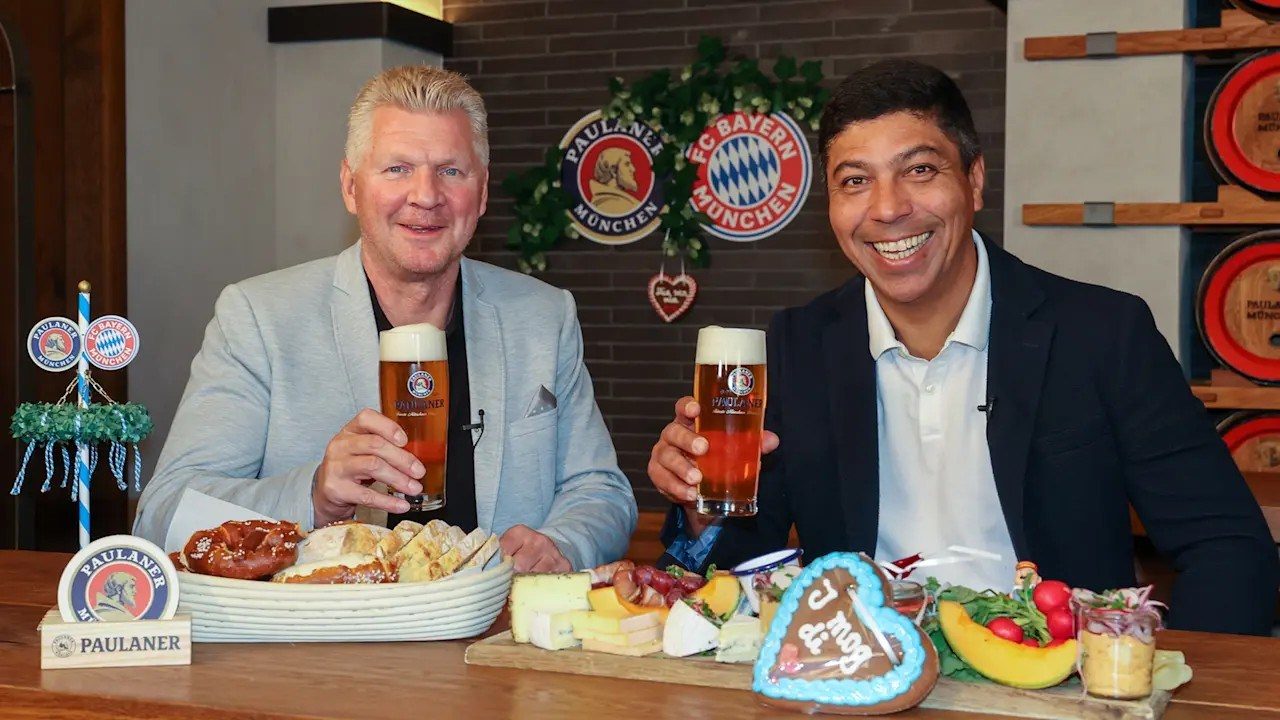 The Tiger of Bayern Munich has returned to his former club after 20 years. The club has appointed him as the new ambassador

Steffan Effenberg used to be one of the best midfielders of his generation while playing in Munich. As a captain, he lifted the Champions League in 2001 in Milan against Valencia and also won the UEFA Best Midfielder award in 2001.

After his retirement, Effenberg had a pretty short stint as a coach at SC Paderborn and then started working as a TV Pundit and columnist. On Friday morning, Bayern Munich have made an official announcement that the former captain has been appointed the club’s new ambassador.

„It’s a nice feeling to return to FC Bayern as an ambassador. FC Bayern is always referred to as a family – and that’s exactly how it feels, even today“, said Effenberg.

„As captain, I used to give my all for this club and its fans around the world on the pitch, and now I will also fulfill this new role as an ambassador with my passion for FC Bayern“, continued Effenberg.