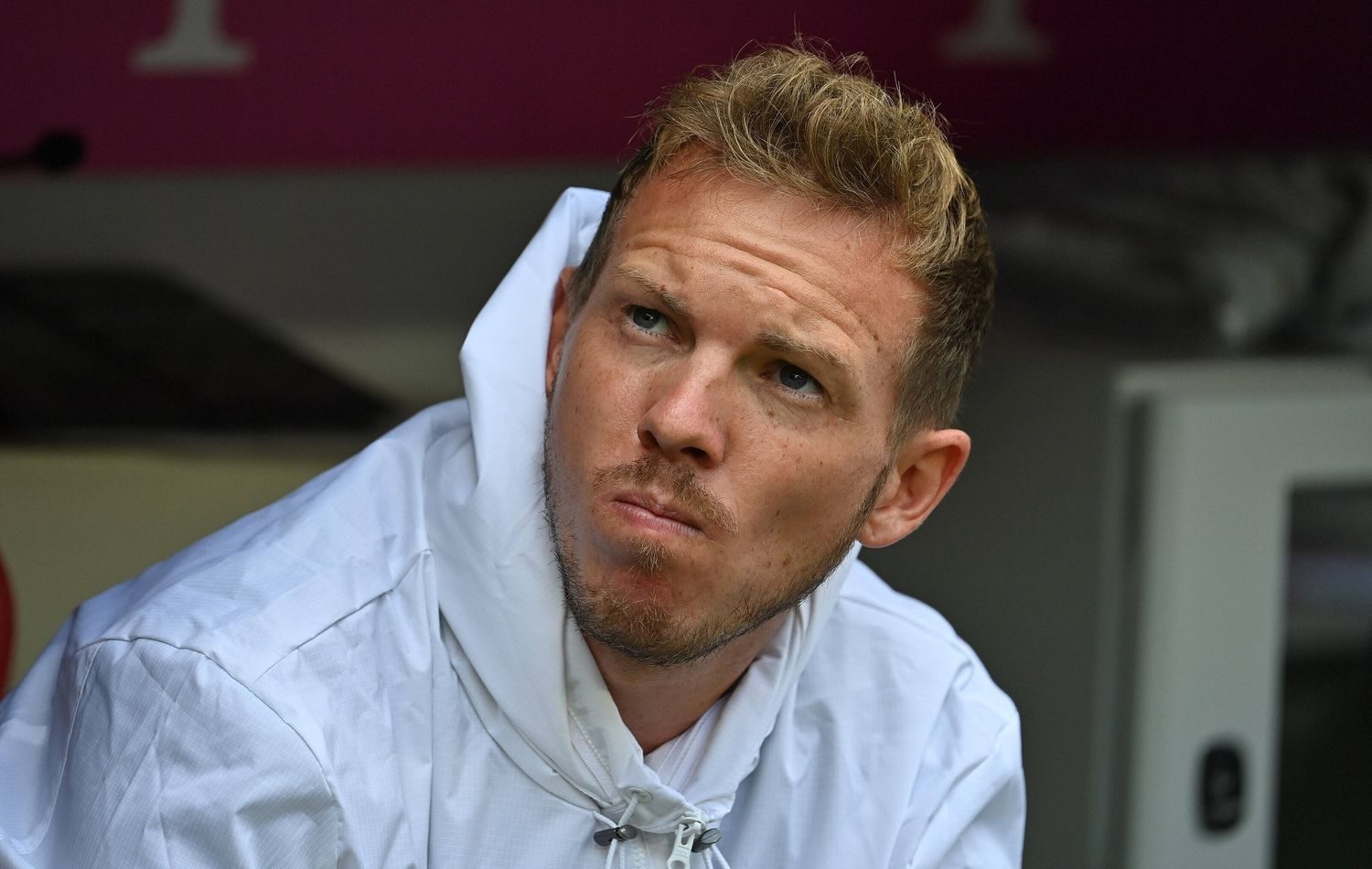 The Bavarians suffered the third draw in a row in the league. After 6 matches in the Bundesliga, the club has collected 12 points, the worst start of the season in the Bundesliga since 2010.

Worries rise ahead of the Champions League fixture against FC Barcelona. The Catalans have so far had a solid start to the season and ex-Bayern, Robert Lewandowski has undoubtedly been their best player. A win against Barcelona would be a strong statement for the Bavarians that they are much rather focus on the Champions League, but nevertheless, they also need to deliver strong performances in the league.

Here are the most important statements from yesterday’s game

„We weren’t great in the first 30 minutes, that’s often the case after a Champions League game. Then we played very well for 15 minutes and deserved to be ahead. The first 15 minutes of the second half were also decent enough. We had enough chances to score a third. In the end, Stuttgart took a lot of risks, we had good chances on the counter, but lacked that bit of quality. It was one of those classic scenarios where you leave your opponent thinking there’s still something left in the game for them, and they grab a draw with a penalty in stoppage time. We’ll train tomorrow, train on Monday, prepare and try to come up with a good plan ahead of the Barcelona game.“

„Pressure? I don’t know if the pressure got higher. Pressure is always subjective and comes from the outside. We’ll continue to work, train tomorrow and Monday, analyze the opponent and try to come up with good ideas for the Barcelona game“

„We gave it away today. For the first time, I’m annoyed with our performance. We have to understand that we play until the final whistle if we want to win every game – no matter how many times we play in a week. It was no spectacle. We should’ve scored one or two more goals. Manu [Neuer] didn’t have much to do. We gave a few chances away to Stuttgart. I’m not happy. If we want to be back at the top of the table, we have to take a long, hard look at ourselves – every single one of us.“

„We just didn’t manage to get the result over the line. We have to be more clinical and make sure we don’t give the opponent a look-in. It’s good that we’re playing again on Tuesday. There’s no time to grumble – we have to prepare straight away. I expect a big performance from us and our next win in the Champions League. We need to put the pedal to the metal.“

„We weren’t at our best, we can still improve. I’m very happy about my goal, there were a lot of positive emotions. I’m very happy to be part of FC Bayern, it’s amazing to score for this legendary club. I hope I can continue to be an asset and do as much as I can for the team.“

„It was a difficult game, I’m not happy. When you draw 2-2, it’s not good. We didn’t make the most of our chances. Stuttgart defended well and compactly. We didn’t have the craft to make better use of our chances and create more opportunities. That’s something we have to do better in our next game.“