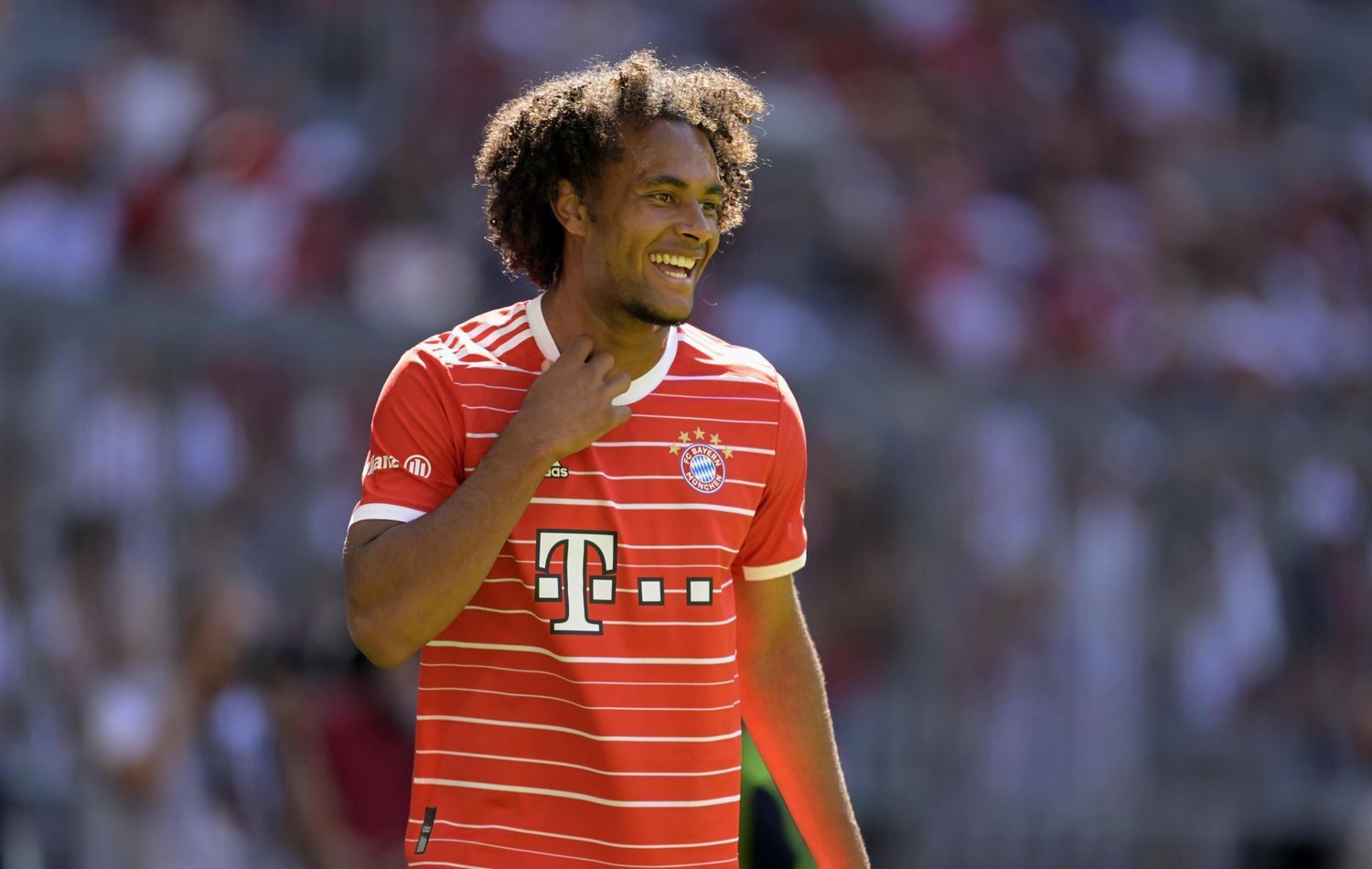 The Dutch striker had already been spotted in Italy attending Bologna’s games over the past couple of days, which already implied that the transfer was 99% done.

Sporting director Hasan Salihamidzic is happy with the transfer and reveals that Bayern have also secured a buyback clause: “Joshua Zirkzee has great potential and regular appearances are now essential for his development. So we complied with his request and agreed on a transfer with Bologna FC. We have also agreed on a buyback clause because we think that Joshua remains a very interesting player for us. We will follow his development in Bologna and wish him every success in Serie A.”

In 2017, Zirkzee moved from Feyenoord Rotterdam youth to FC Bayern’s junior division and jumped to the professional squad three years later. He played 17 games for Bayern’s first team where he scored 4 goals and 1 assist and was an integral part of Bayern’s youth squads.