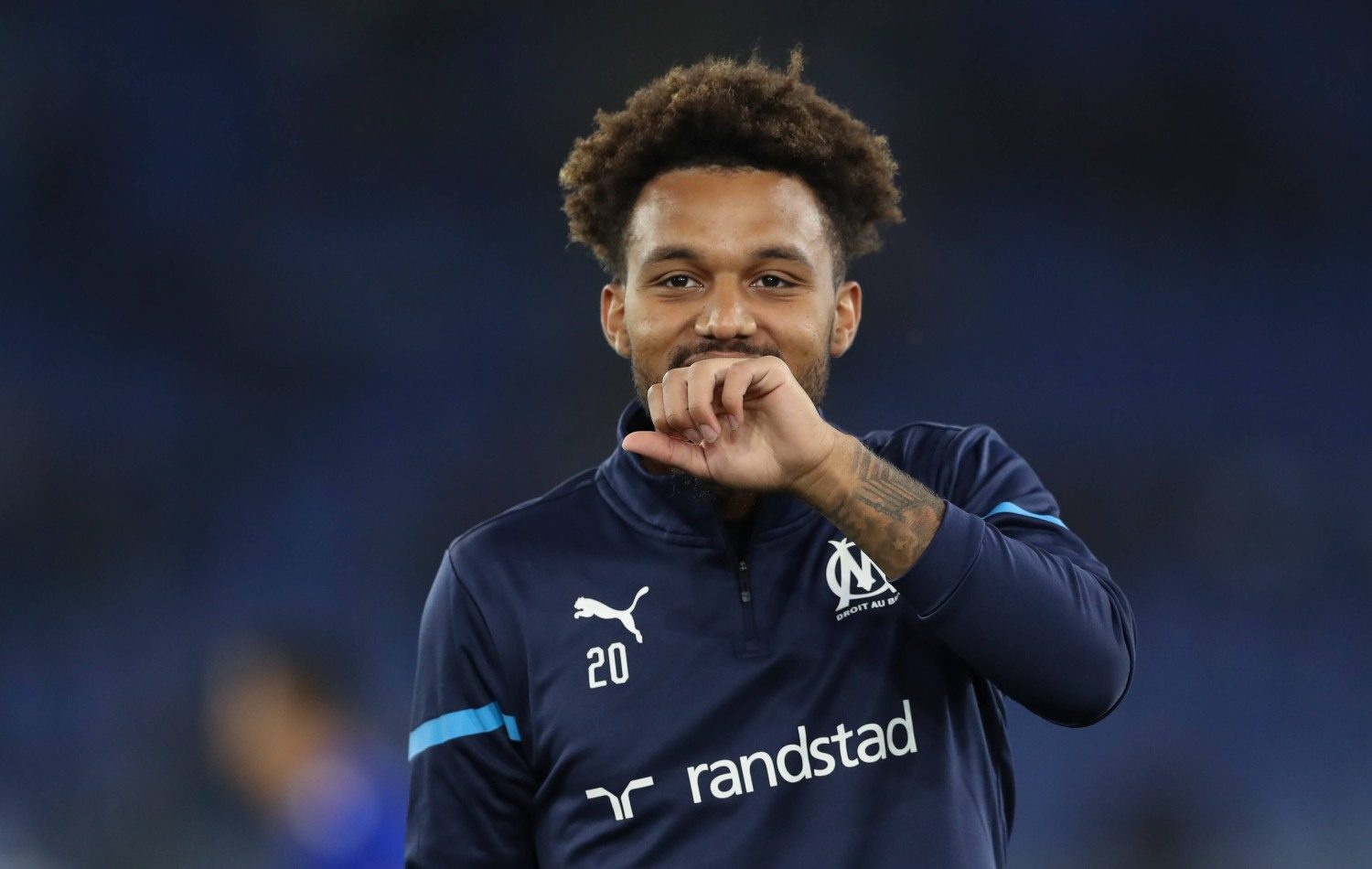 Although Bayern Munich’s CEO Oliver Kahn bluntly ruled out further transfers this summer, in the background, things are still brewing.

According to Barcelona’s transfer insider Matteo Moretto, the 21-year-old winger Konrad de la Fuente has caught Bayern’s interest among other clubs. De la Fuente used to be a Barcelona player but later moved to France in the summer of 2021. After just a year in southern France, the American seems to be wanting to have a change of air again.

According to Moretto, there are several clubs interested in de la Fuente. In addition to FC Burnley, Besiktas Istanbul, Olympiakos, and FC Porto, Moenchengladbach and Bayern are also interested.

Moretto claims that the US international had already agreed to a summer move with FC Valladolid. Due to the new inquiries, the deal seems to be falling off. The winger’s contract at Marseille expires in 2025 and he is currently valued at six million euros by Transfermarkt.

Bayern Munich’s insider Christian Falk was quick to deny the news. The club is currently not interested in bringing any attacking addition, also because the wing positions are preoccupied.

Moretto claims that Bayern want to repeat the same scenario as with Serge Gnabry in 2017, where he was bought from Arsenal and later was loaned to Werder Bremen and TSG Hoffenheim. Bayern would seek the opportunity to buy a promising young talent and loan him to FC Augsburg.

But recently, there has been uncertainty around Leroy Sane’s future. According to reports, Manchester United are currently interested in Sane. Although the rumors were denied the very same by Falk, Sane’s future at Bayern is definitely not secure.