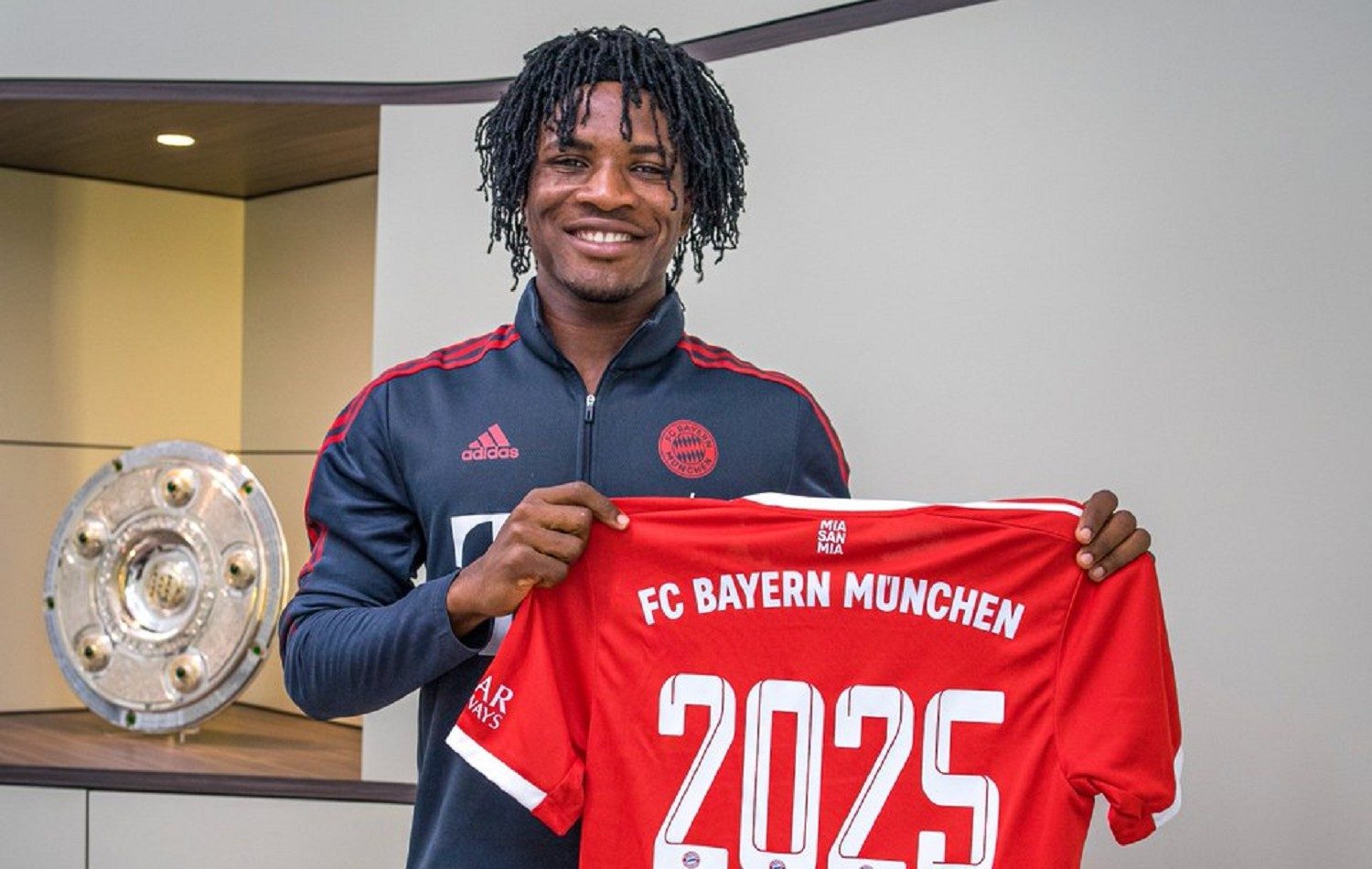 Bayern Munich announced on Thursday that they have signed a new talent for the youth squad.

With the „World Squad“ project, FC Bayern launched a new initiative in the summer of 2021 to find international talents. Last year, a total of 654 players from 64 nations applied for Bayern’s “World Squad”, while there was a new edition this summer as well.

The club has acquired a new talent thanks to the program that they launched last year. The Nigerian talent Daniel Francis.

As announced by the club, the 18-year-old midfielder is leaving his native country team FC Hearts Abuja, to the Bayern campus and has been given a 3-year contract until 2025. Francis is on loan to Austrian first division club Austria Klagenfurt until the end of the 2022/23 season.

Jochen Sauer, Head of FC Bayern Campus, commented on the transfer as follows: „Daniel played an important role his time in the FC Bayern World Squad and he really stood out in the test games. He has attracted the interest of a number of clubs, so we are happy about his signing and that he can now gain match practice at Austria Klagenfurt.“