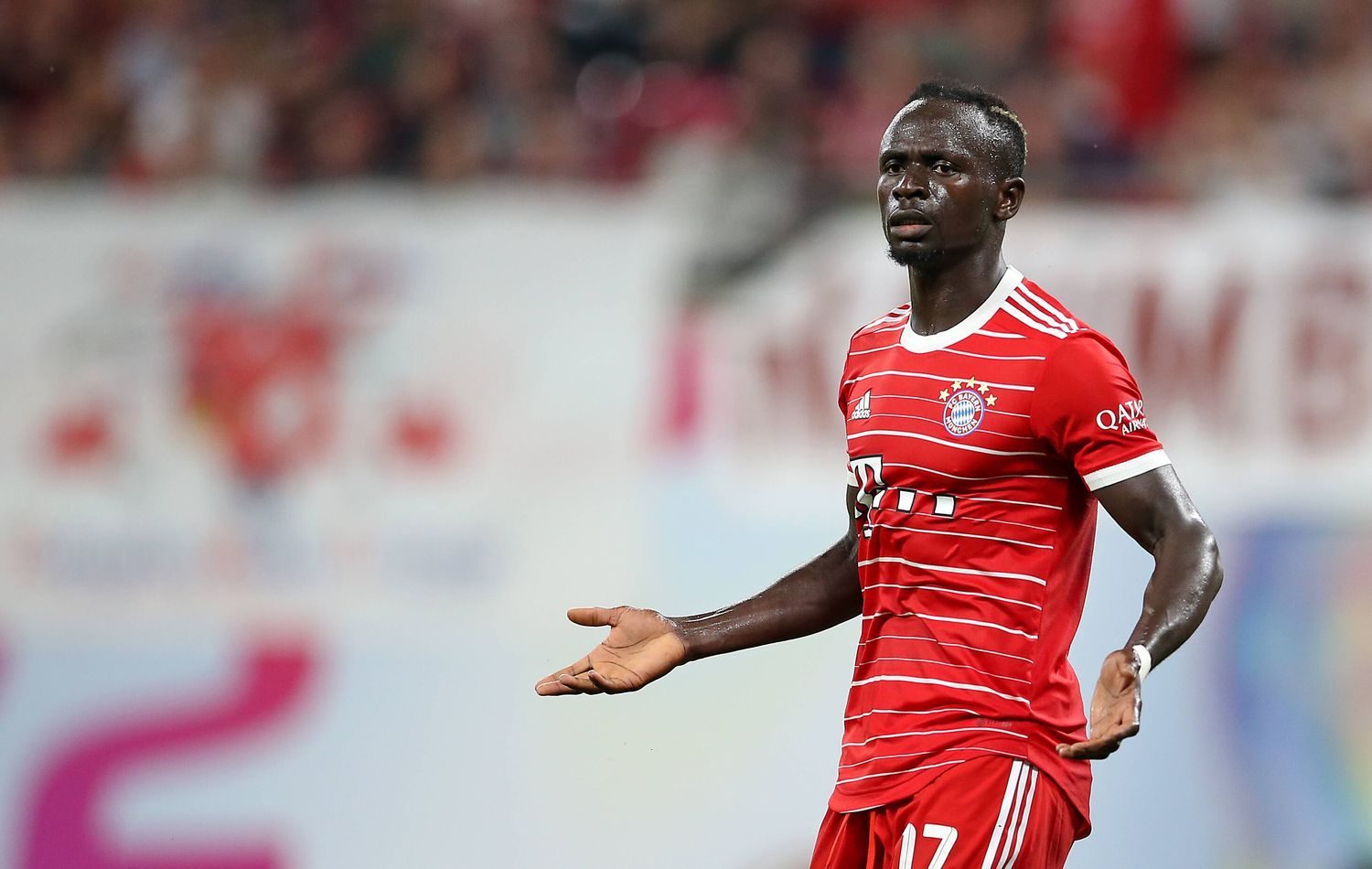 The transfers of Matthijs de Ligt and Sadio Mane have excited a lot of Bayern fans and Bundesliga’s ardent followers. Bayern Munich’s former legend and the brother of Karl-Heinz Rummenigge, Michael, is not particularly enthusiastic about the transfers.

Julian Nagelsmann described Sadio Mané’s competitive debut in the DFL Supercup last weekend as „absolutely world-class“. The Bayern coach was particularly impressed by the chemistry between the Senegalese, Thomas Müller, Jamal Musiala, and Serge Gnabry. The 30-year-old scored straight away in his first competitive game and made a strong impression.

Matthijs de Ligt was initially on the bench in the 5-3 win against Leipzig and was substituted in the final minutes of the game. According to Nagelsmann, the Dutchman is not yet physically at 100 percent but he will be ready to lead the team from the back as he’s done.

Unlike many fans, media and experts, former Bayern professional Michael Rummenigge is very skeptical about Mané and de Ligt: “With all due respect for Sadio Mane and Matthijs de Ligt – both are not world-class players for me,” he wrote in his „Sportbuzzer“ column.

According to Rummenigge, there is definitely a reason why Liverpool let the striker go: „Of course, Mane will do the Bundesliga good and score his goals, but at the age of 30 I don’t see him at the absolute top level. If it were different, Jürgen Klopp would certainly have fought harder to keep the striker at Liverpool.“

In the case of de Ligt, Rummenigge’s verdict is even more drastic: „I’m even more skeptical about de Ligt. Sure, he’s only 22 years old. But the last three seasons at Juventus were wasted time for him. He couldn’t really develop further after his massive breakthrough in his career at Ajax Amsterdam. I think it’s very daring to declare him Bayern’s defense boss. They could have kept Niklas Süle there.”

On the other hand, Rummenigge sees the signing of Noussair Mazraoui as a very good one: „Noussair Mazraoui could develop into a real major transfer. He reminds me a little of the former Dortmund player Achraf Hakimi.“