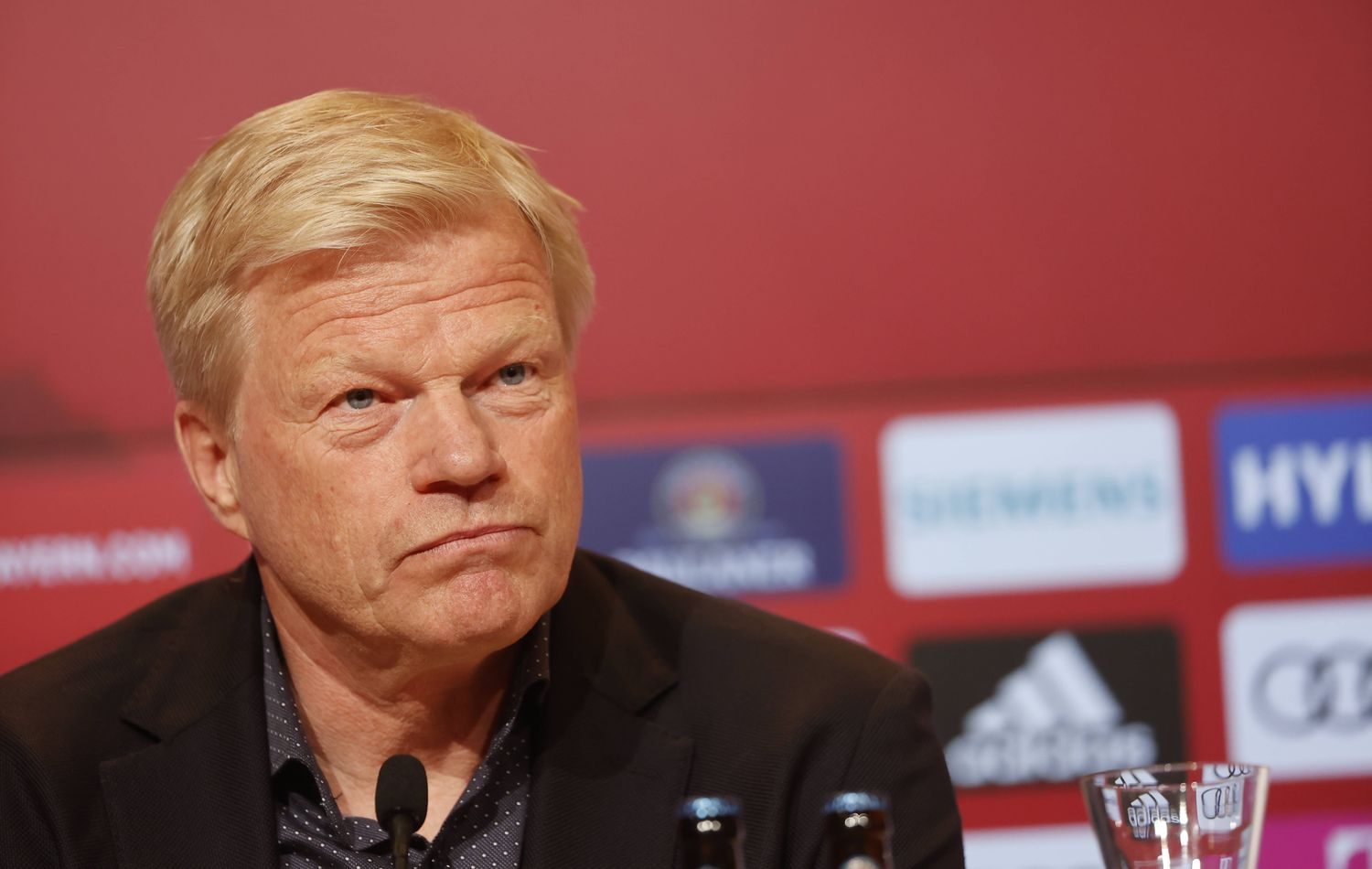 Bayern started the new season yesterday evening with a 5-3 victory in the DFL Supercup against RB Leipzig, Oliver Kahn was particularly enthusiastic about the new attack: “That was strong! You could see how many chances we had going forward. How many different formations we had, how unpredictable we can be, wow much speed we can bring into the game with many, many extremely fast players,” said the 52 years old for BILD.

On one hand, Julian Nagelsmann hinted on Friday that the club will keep the eyes and ears open until the end of the summer transfer window, also when it came to strikers, on the other hand, Kahn ruled out signing a new forward: „It’s the fact that we still have options have in the current team – Zirkzee is there, Choupo-Moting is there, then a young Mathys Tel who is training incredibly well at the moment. We would also have opportunities there.”

Despite Kahn’s statements, the club is still looking for a Lewandowski replacement, especially in 2023. After having perhaps the most incredible transfer window in the club’s history, the club is looking to complete probably the last transfer of the summer, Konrad Laimer.

It would be extremely difficult to get Harry Kane in the summer for now. That is why Bayern will try once again next year. But what we have learnt from Bayern, is that we should not underestimate them when it comes to surprises