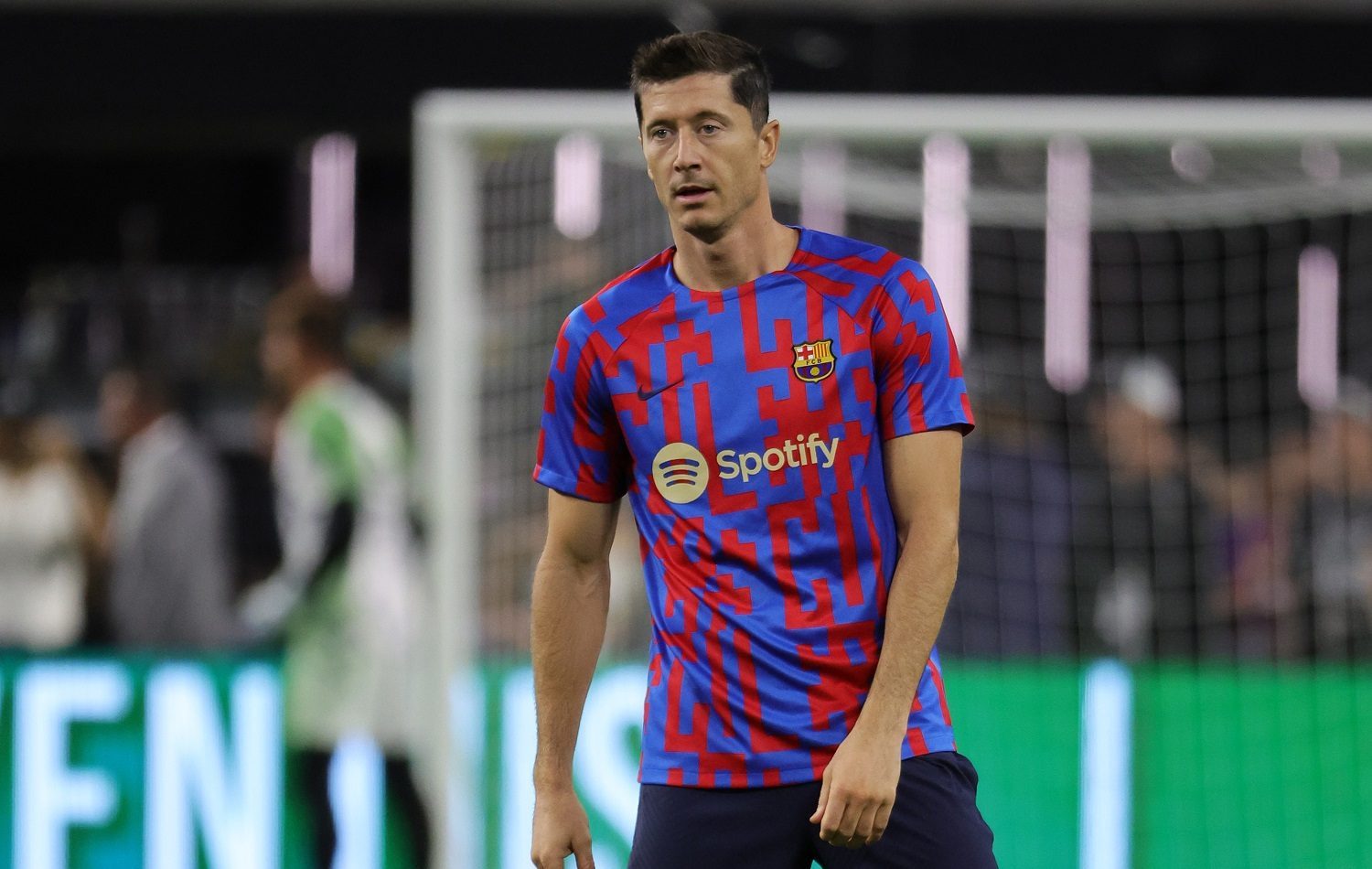 Robert Lewandowski’s move to FC Barcelona has caused a lot of unrest at Bayern Munich in recent weeks. Even after the transfer, there is still no peace between both parties. The 33 years old has now attacked the Bayern bosses

In a interview with „ESPN“ , Lewandowski spoke about his departure from FC Bayern. The striker made it clear that he was particularly disappointed by the behavior of the Bayern bosses: „Everything that happened in the last few weeks before I left Bayern Munich was of course also a lot of politics. The club tried to find an argument why they can sell me to another club because before it was difficult to explain maybe to the fans.“

The 33-year-old did not name any specific names, but was still visibly upset: „And I had to accept that even though it was a lot of bulls**t, a lot of sh*t said about me.“

Bayern Munich had chased after current Manchester City striker, previously Borussia Dortmund, Erling Haaland. Apparently, this became one of the reasons why Lewandowski decided to leave Bayern. However, the Pole denied the rumors and hinted that there is no proper communication between the board: „No, that had nothing to do with Erling. […] But if the question is if the decision to move was because of him, no, I didn’t see a problem if he joined Bayern Munich. But some kind of people don’t say to me the truth, they say something different“

„And for me, it was always important to be clear, to stay true, and maybe for a few people that was the problem. And in the end, I know that something doesn’t work well with my personality as well and I knew that“

Lewandowski also made it clear that he had no problems with Julian Nagelsmann and his teammates: „I had a very good relationship with my teammates, with the staff, with the coach, and these are all things I’m going to miss because I spent a beautiful time there. And we were not only friends on the pitch but also something more.“ 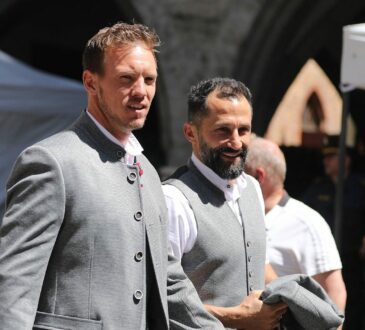 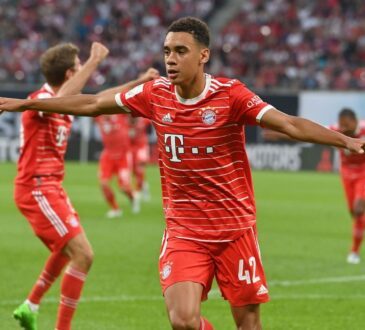 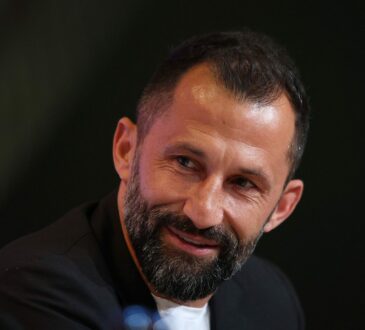 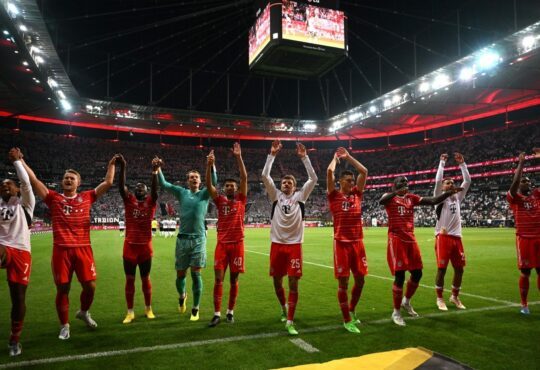