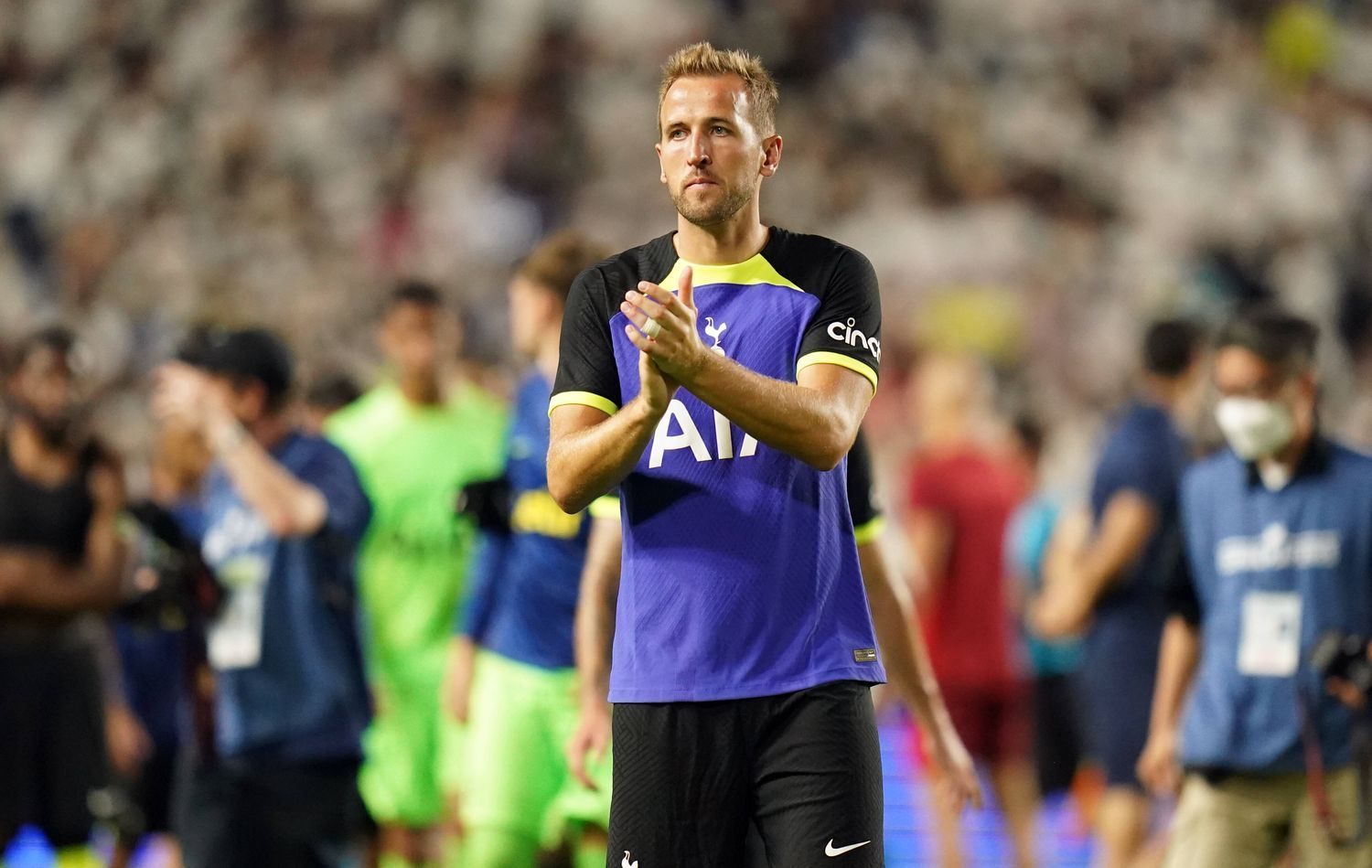 A new name has emerged as Robert Lewandowski successor as of late; Harry Kane. The club reportedly wants to try luring Harry Kane in the next year.

The English striker’s contract expires in 2024 and with one year left to his contract in 2023, it would make sense for Bayern to go for a striker that is already proven at the top level and who can guarantee over 30 goals every year.

After club boss Oliver Kahn, Julian Nagelsmann has now also expressed himself as a fan of Harry Kane. The 35-year-old makes no secret of the fact that he would like to have the Tottenham professional in his team: „He’s a brilliant player, one of the best strikers. It’s possible that he’ll score a lot of goals in the Bundesliga,“ explained the Bayern coach on Friday.

But of course, a transfer of Harry Kane caliber would also cost a lot of money. Nagelsmann restricted it directly and referred to the financial requirements of such a transfer: “I don’t know the price, but he is very expensive. That’s the problem. It would be difficult right now.”

Right now, it would be difficult, which is precisely why Bayern want to try next year when he would be having one year left on his contract.

According to media reports, the 28-year-old is the dream player of Bayern Munich to succeed Robert Lewandowski. According to „BILD“, contact between Bayern and the player’s entourage have already been established. The English international can therefore imagine a move to Bayern Munich.