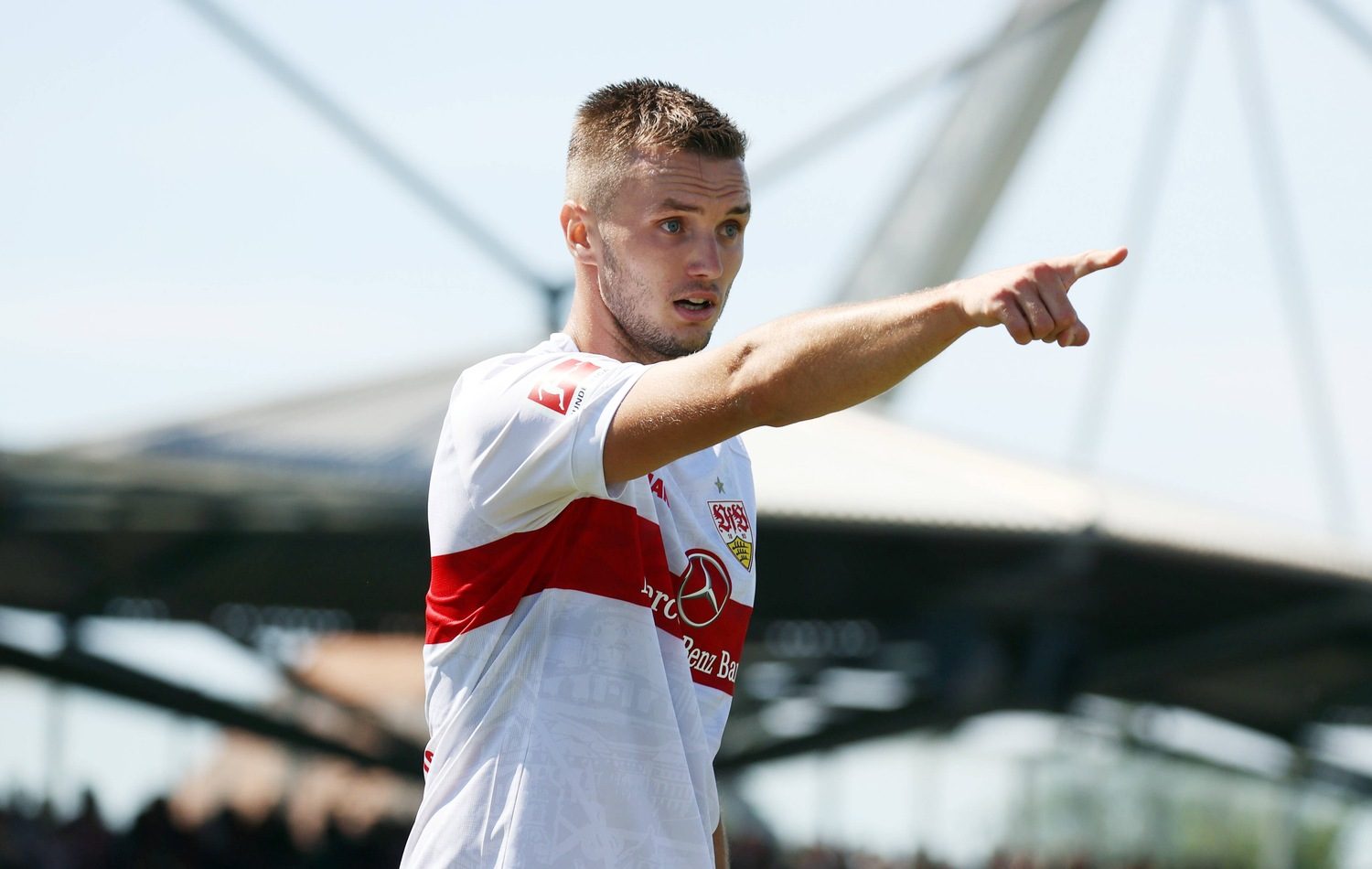 The departure of Robert Lewandowski has left a huge gap in Bayern Munich’s center of the attack. Bayern are reportedly looking for a successor and seems like the deal with Mathys Tel is slowly taking shape.

On the other hand, Sasa Kalajdzic from VfB Stuttgart was long considered the most promising candidate. After Sadio Mané’s transfer, however, it became much quieter. Kalajdzic has now brought himself into conversation with Bayern.

In an interview with „Sky“, the striker, 2 meters tall, indicated that a move to Bayern would certainly appeal to him: „If you look at it objectively and neutrally, there would probably be no better timing,“ he said, „The timing is probably really good, but I can’t decide if I should go to Bayern.“

But the Austrian also doesn’t want to make assumptions about his future: „I can’t and don’t want to say anything about it because I don’t want to promise anything or say any nonsense.“

It’s been vastly reported that Kalajdzic may leave Stuttgart in the summer if the Swabians receive an offer of between 20-25 million euros. At Bayern there are doubts about the Austrian international’s necessary qualities to replace Lewandowski. Sky Germany claims that it is not possible for Kalajdzic to transfer to Bayern this summer.

A couple of weeks ago, Bayern officials met with Kalajdzic’s agent Sacha Empacher twice, unfortunately, nothing came out of it, despite the fact that the topic became too serious at the time.