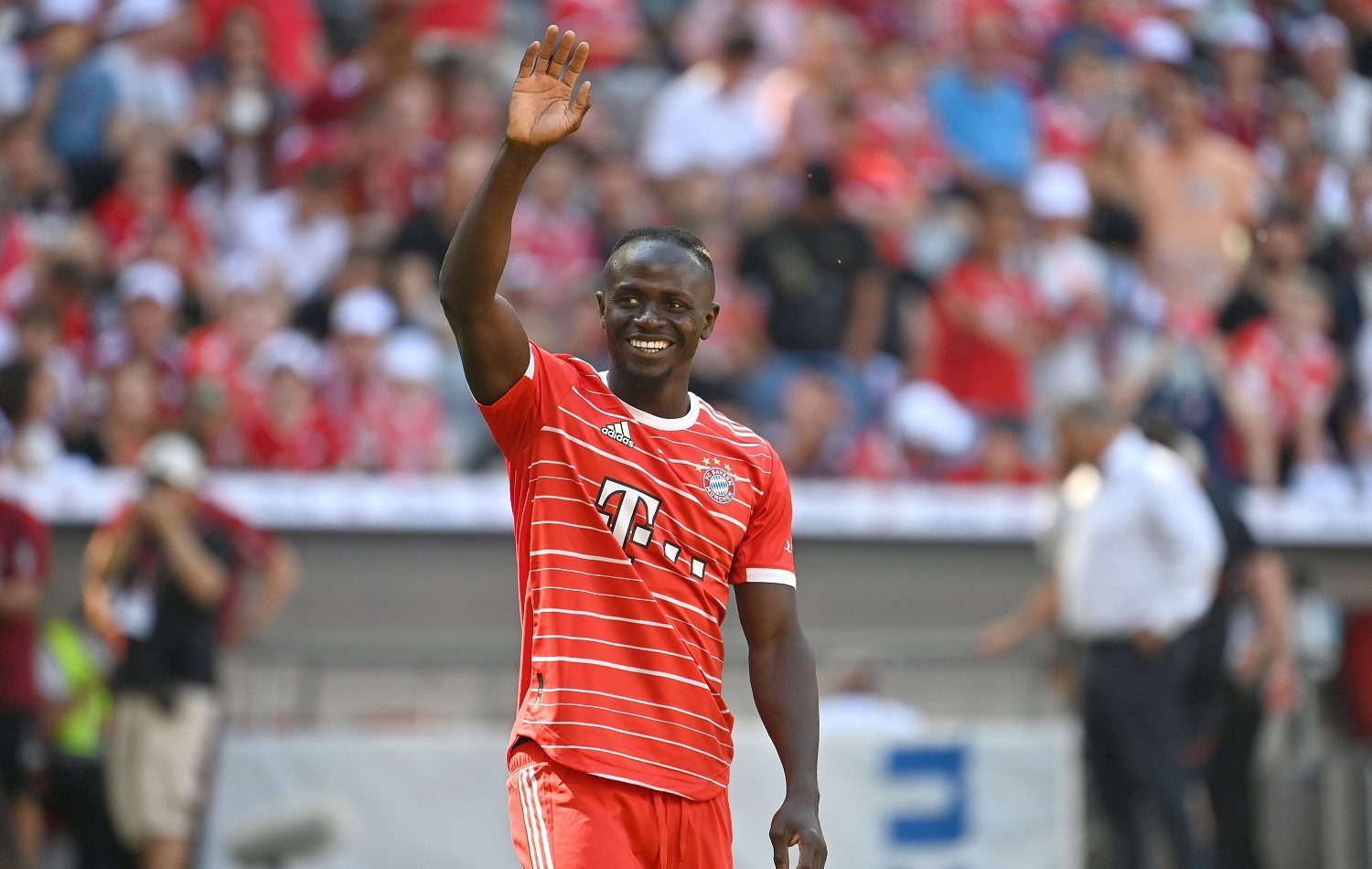 Sadio Mané scored his first goal for Bayern Munich in the 2-6 victory over DC United yesterday. The Senegalese then made his way to Morocco, to the CAF Awards. It’s been reported that the 30-year-old will be voted Africa’s Footballer of the Year 2022 tonight.

The Senegalese had to travel back to Morocco in order to be there for the ceremony, he will return to the US again on Friday.

Mané won the Africa Cup of Nations with Senegal earlier this year and is a big favorite to be named African Footballer of the Year. The attacker won this award for the first time in 2019. As the Ghanaian sports journalist Gary Al-Smith reports, Mané has prevailed again in the 2022 election.

According to Gary Al-Smith, Mané has beaten his former team-mate Mohamed Salah and Chelsea star Edouard Mendy for the award by a very high margin.

The African Footballer of the Year award has been presented by the African Football Confederation (CAF) since 1992. Record holders are Samuel Eto’o from Cameroon and Yaya Touré from Ivory Coast, each with four awards.

Just in: Sadio Mané 🇸🇳 will be crowned Men's African Player of the Year 2022 tonight in Morocco.