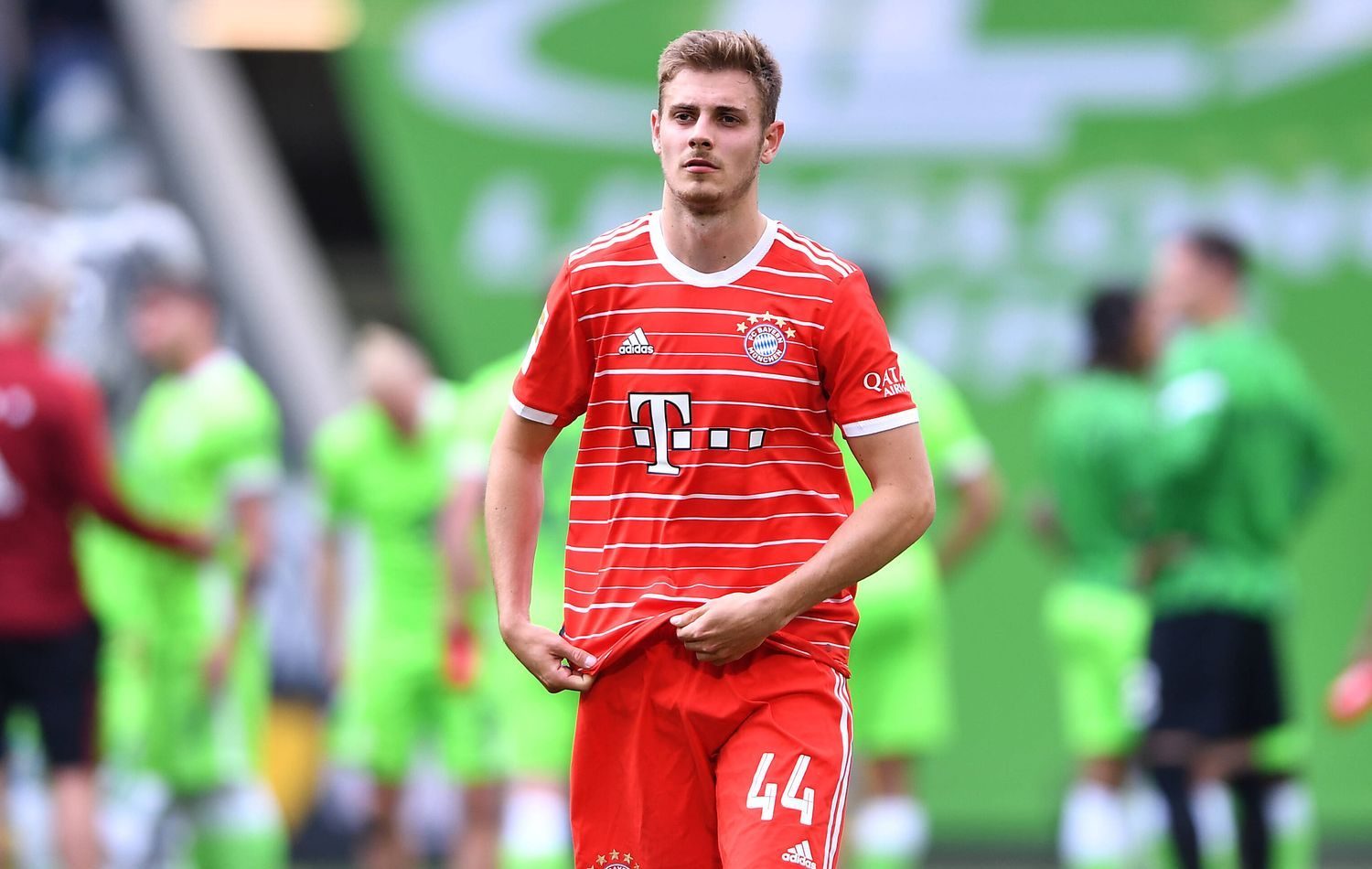 Bayern Munich signed a new right-back in the summer in Noussair Mazraoui who will be succeeding Benjamin Pavard. The Frenchman will play in central defense in the future. Despite the new competition in the right-back position, youngster Josip Stanisic is confident about the new season.

Bayern’s young player Josip Stanisic played 17 games for Bayern last season and established himself as a backup right-back. Due to a COVID-19 infection and a torn muscle injury, the Croatian was out for a long time and did not get too many playing times in the second half of the season.

Although Benjamin Pavard will be moving into the center of defense in the new season, Stanisic’s starting position at Bayern has not really improved. Bayern Munich have been working for years to sign a natural right-back, and after many years they seem to have struck gold in Mazraoui. Nevertheless, Stanisic still believes in his breakthrough with the German record champions.

In an interview with German magazine „kicker“, the 22-year-old hinted that he is ready for some competition in the new season: „There is always competition at FC Bayern, I don’t worry about that. I’ll do my best, wait for my chance, and I will take it when I’ll be offered.“

Stanisic is a trained full-back and can play on the right as well as on the left. In his youth, he often played as a central defender. The Croatian certainly sees this flexibility as an advantage: „For me, it’s a blessing, a positive aspect. As a young player, it helps me more that I can play several positions. I want as much playing time as possible, what position I play it’s secondary.“

Stanisic also hopes that his performances at Bayern Munich will help him gain a starting XI place with Croatian National team and in the World Cup: „I always start from the positive side, so I think I’ll be there. But of course, that depends on me and how many appearances I will get at Bayern. The last two international matches showed me that I belong there”