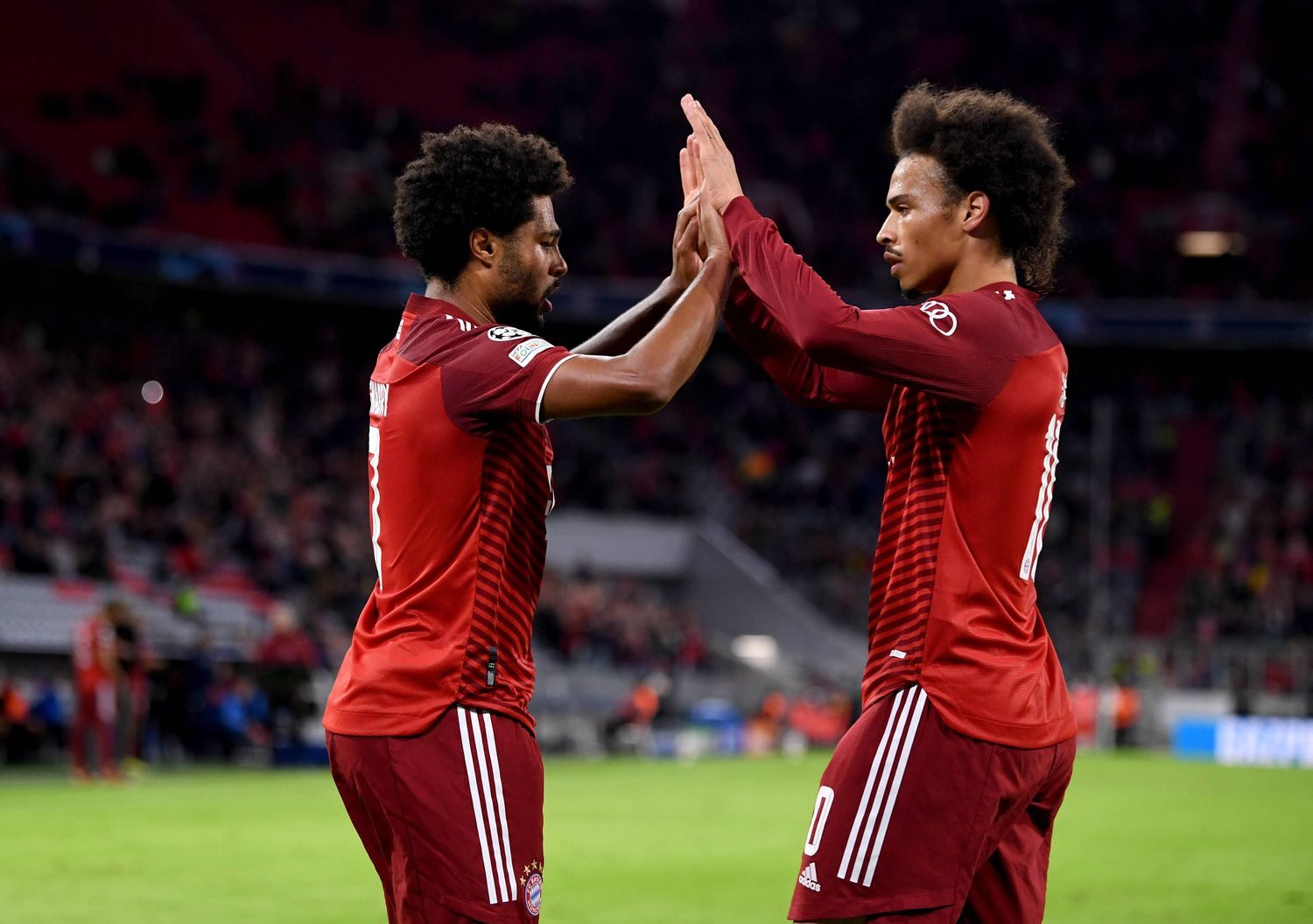 Bayern Munich completed the third signing of the summer in Sadio Mane. The transfer alone will be sending signals to the offensive players.

Although the club has faith in Sane’s qualities, the new season will nonetheless be a make or break for Sane. The star transfer of the 2020-21 season, who came on a reduced 48 million euro fee following the cruciate ligament injury on his knee in the 2019 Community Shield, which prevented the German to join much earlier, is now under extreme pressure to deliver.

Although Sane had a very good first half of the season, the winger’s shape massively dropped in the ‚Rückrunde‘. The player seemingly lacked body language, was really indecisive in making passes and shots, and his dribbling rate fell. Julian Nagelsmann has also been visibly annoyed and pointed out a few months ago that he had tried everything to make Sane perform, and that he could not understand why: „I can’t say why he doesn’t always reach his performance limit. My advice is to ask him yourself. I’ve had a lot of conversations, I tried a lot.“

Nagelsmann was the one who unlocked Sane at the beginning of the season all the way to December 2021, although tactically, he has done everything right with Leroy, maybe the problem relies rather on the player’s mentality. The third season will definitely be decisive for Sane, and it remains to be seen whether Mane will push Sane to the limit and make him be a good competitor, or Sane will simply fall under the shadow. Of course, provided if Mane also lives up to the expectations.

With Gnabry, on the other hand, his future is still open. The winger’s contract expires in just under 12 months. The club and the player have not yet reached an agreement on a contract extension and there is a possibility that Gnabry would have no problem leaving on a free transfer. Bayern want to avoid this scenario and cannot imagine keeping the player without a contract extension.

The Mane transfer could also put pressure on Serge Gnabry. Not necessarily performance-related, if the player decides not to extend, but rather as a ‚push‘. Gnabry is at risk of losing his place now with Mane’s coming, the transfer could only be a tactic by the club to push the player out in order not to lose him on a free transfer the following year.