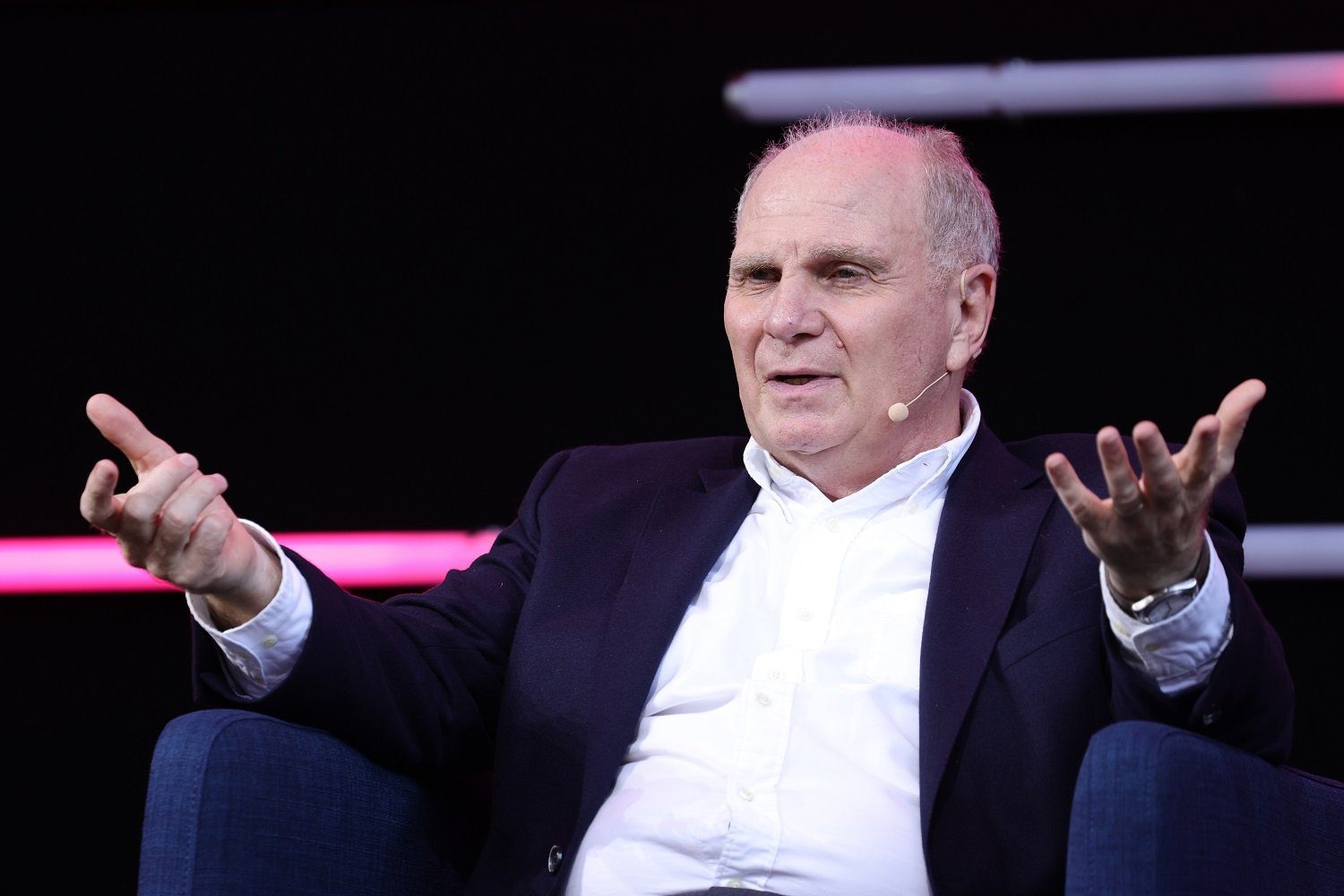 Bayern Munich have dominated the Bundesliga for a decade and recently celebrated their 10th league title in a row. According to BVB boss Hans-Joachim Watzke, however, it is only a matter of time before Bayern’s dominance comes to an end. Uli Hoeness has a different opinion on this.

With Nico Schlotterbeck, Karim Adeyemi and Niklas Süle, BVB signed three German national players in the summer. U21 European champion Salih Özcan also joined Dortmund from 1. FC Köln. Many fans, media and experts expect that the title race will be much more exciting in the coming season.

Bayern’s Honorary President Uli Hoeneß, on the other hand, sees no reason why Bayern should collapse: „They’ve been hoping for that for ten years. Why should it happen in the eleventh?” he said in an interview with the editorial network “G14plus”.

The 70-year-old still expects Dortmund to remain Bayern’s number one hunter in the future: „BVB will still continue to be the biggest competitor in the future.“