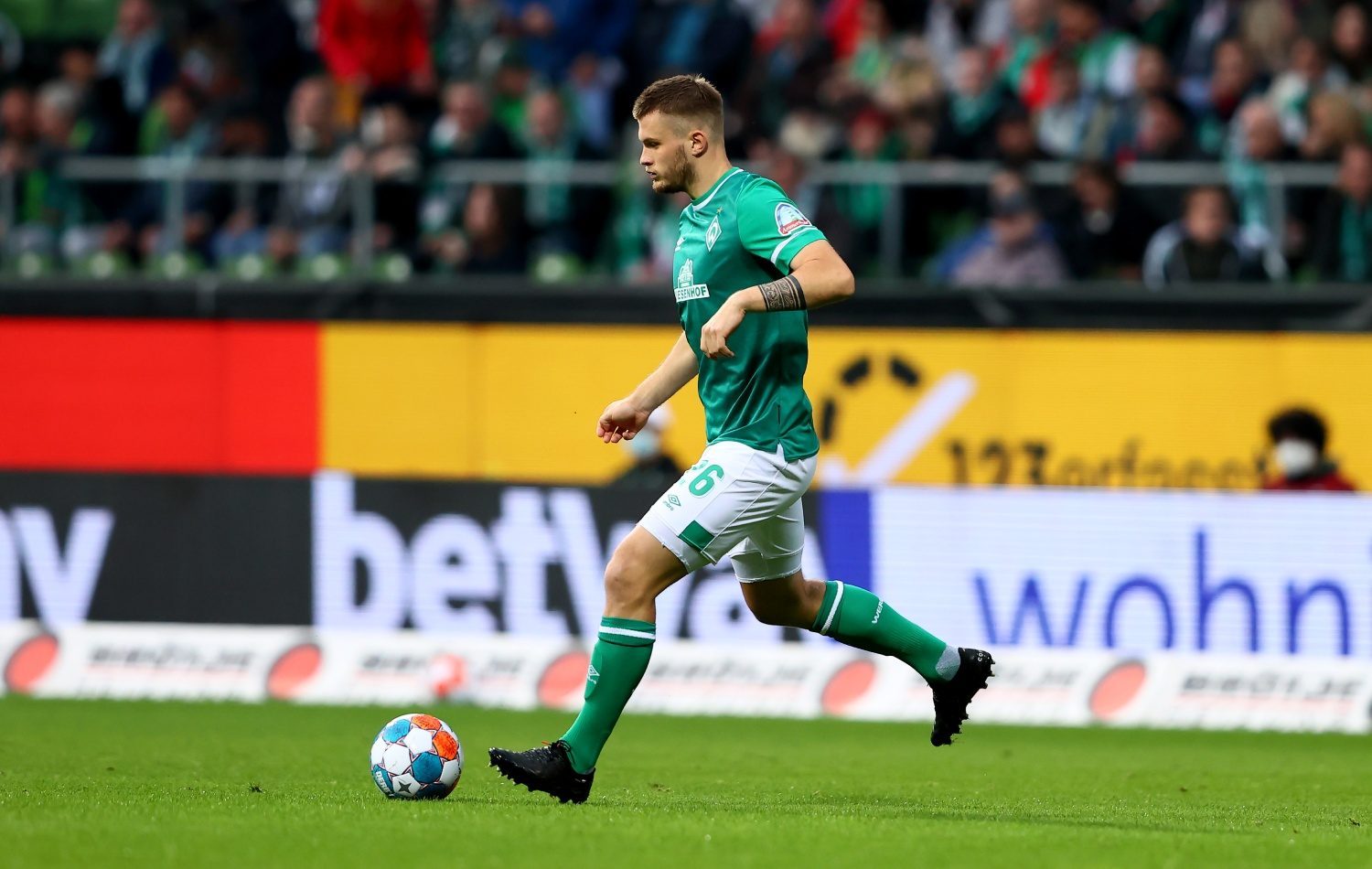 After eight years contracted to the club, Lars Lukas Mai has left Bayern Munich and joined Swiss side FC Lugano

As Bayern confirmed in a statement on Saturday, an agreement was reached with Lugano over the departure of the 22 years old.

Mai is to succeed defense chief Mijat Maric at the Swiss first division club. He was loaned in the second Bundesliga side Werder Bremen, the Dresden natice no longer has any sporting prospects in Munich.

Board member for sport Hasan Salihamidzic commented as follows: „Lars came to FC Bayern at the age of 14 and is a good example of the excellent training at our youth academy. He gained two years of experience in our squad, then match practice in Darmstadt and Bremen, and now he will show his qualities in the top Swiss league. Our aim is always to build a suitable career plan for our youth players. We managed that with Lars Lukas, and Lugano can look forward to a well-trained defender. We wish him all the best and every success.”

Mai’s contract with Bayern Munich expired in 2023. „Transfermarkt“ estimates his market value at one million euros. Lars Lukas Mai made his professional Bayern debut against Hannover 96 in 2018.