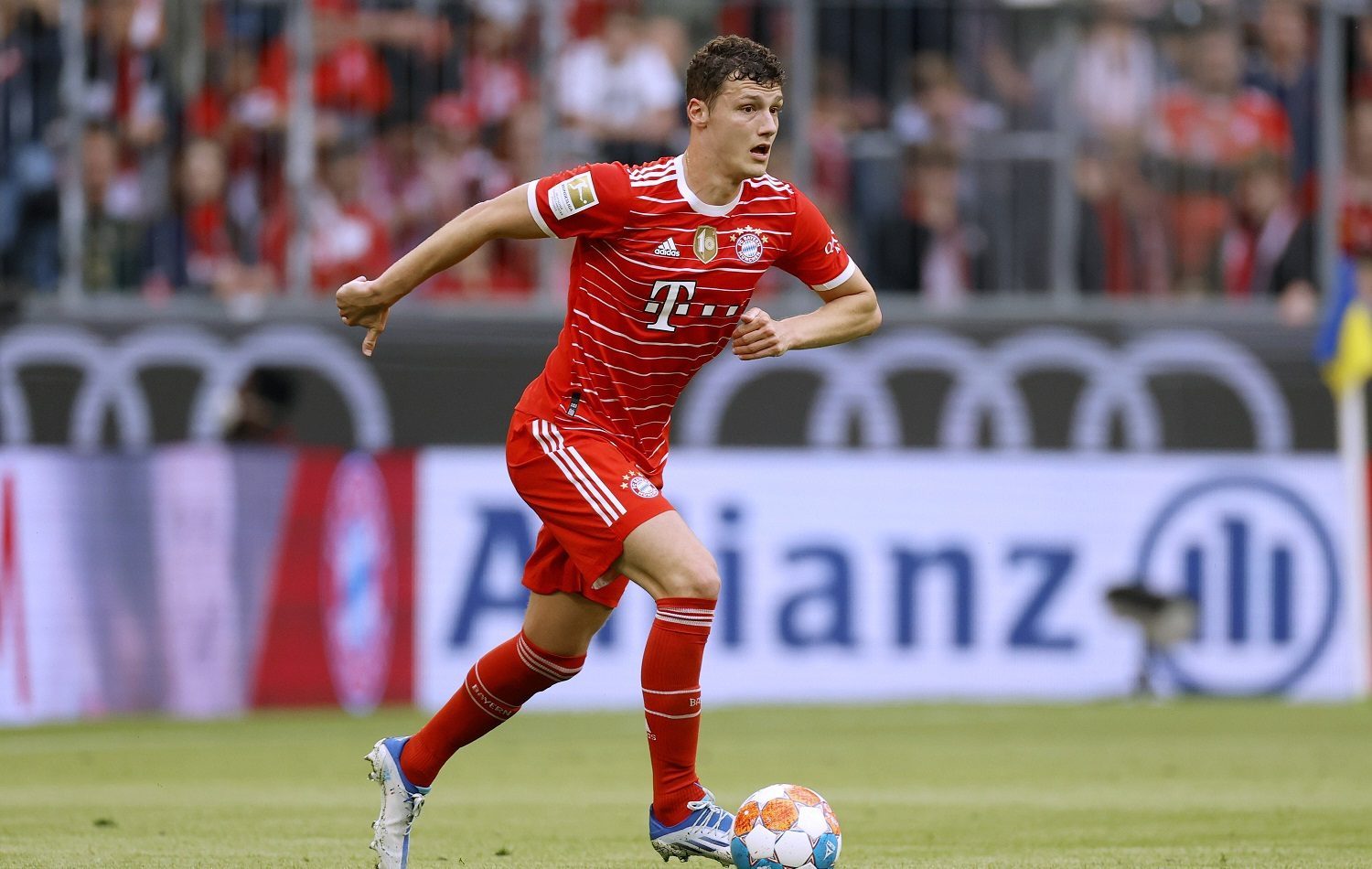 Benjamin Pavard is looking to the new role as defense boss for the German record champions, while it is an open secret that Julian Nagelsmann wants a new defense chief. The 34-year-old is desperately looking for a communicative central defender who can lead the defense in the future.

After three years in the „unpopular“ right-back position, Benjamin Pavard is finally allowed to play in his desired position in central defense in the new season. The signing of Noussair Mazraoui puts the Frenchman in the center of defence. According to „kicker“, the 26-year-old is aiming for new ambitions.

Kicker has learned from Pavard’s entourage that he wants to become „the new defensive leader“ at Bayern. The 2018 world champion has a big goal in mind: as a leading player, he wants to win the Champions League again with Munich. In the Treble-winning campaign in August 2020, Pavard was not available for the Champions League matches due to injury.

Pavard apparently has a preferred candidate with whom he would like to play together in central defense next season. He would like to form the defense duo with Lucas Hernandez

It will be exciting to see if Pavard can live up to his own standards. One thing is clear, with the departure of Niklas Süle and the transfer of Mazraoui, the French international does not have a bad starting position. With Dayot Upamecano and Tanguy Nianzou, Julian Nagelsmann has two other options for the depth.