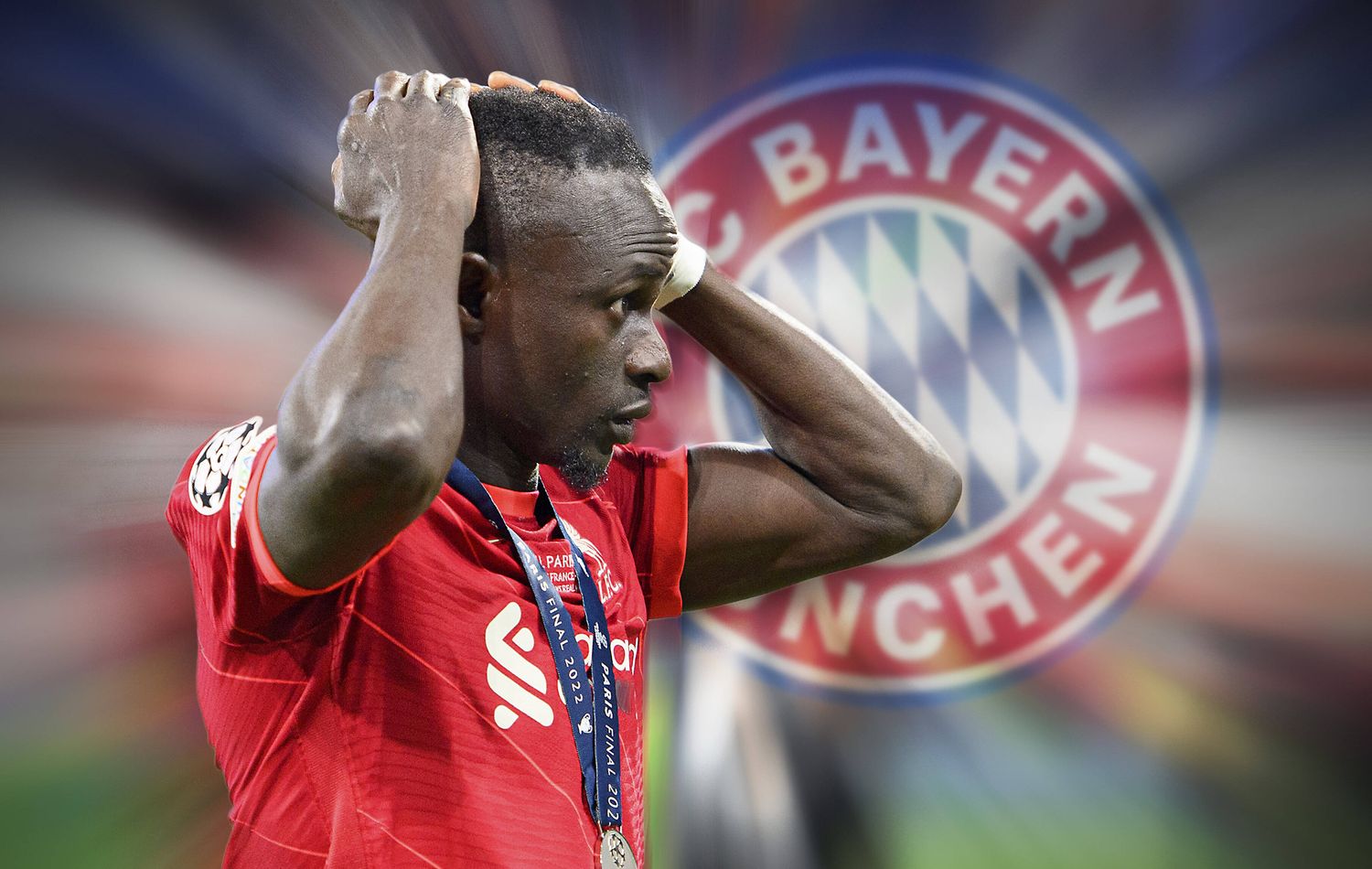 Sadio Mane’s move to Bayern Munich is becoming more and more likely. The 30-year-old wants to move to the Bavarian capital and has already submitted his transfer request to Liverpool FC. According to Senegal national coach Aliou Cisse, the winger is a perfect match for the German record champions.

In addition to his football qualities, Sadio Mane also has other qualities that convinced the club he was the right one. The forward played for Red Bull Salzburg for two years and learned German during this time. This should make the integration at the record champions much easier than with other foreign players.

Senegal national coach Aliou Cisse is also convinced that this is a great advantage, both for Mane and for Bayern: „Sadio played in Salzburg in Austria, which is a neighboring country to Germany and that means he is not going into unfamiliar territory. For me, FC Bayern is the club where he will feel most comfortable.“

The 46-year-old is also convinced that Mane is a perfect match for Bayern’s style of play: „Bayern play intensive, powerful football with a progressive coach,“ he explained to „Sport News Africa“.

While Bayern have already agreed on a 3-year contract with Mane, the agreement with Liverpool FC is still pending. According to recent reports, talks between the two clubs are progressing. The deal could be completed soon once Bayern matches the asking price. Both reports from England and Germany claim that the Bavarians will definitely be matching Liverpool’s asking price in a while.