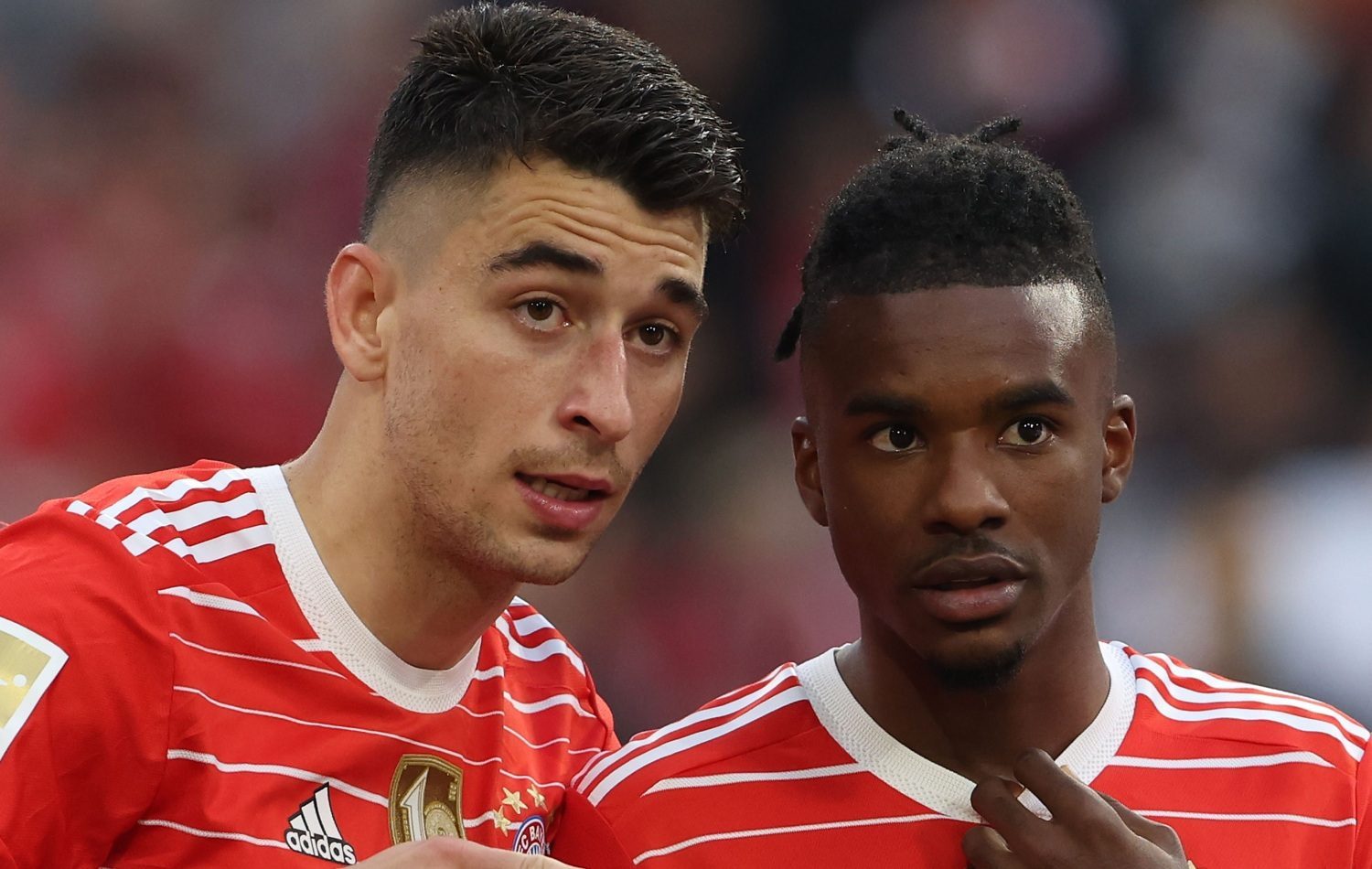 Bayern Munich will have a massive upheaval next summer and that will involve a lot of departures and newcomers. On the other hand, Bayern are also working to sell some of the players in order to generate fee but also to free up space in wages and depth.

Bayern have signed many players over the past two years to strengthen the squad. However, many of them could not really meet the expectations in Munich. These include Marc Roca and Omar Richards, among others.

„BILD“ reporters Tobi Altschäffl and Christian Falk claim that both the Spaniard and the Englishman could leave the club in the summer. The club is already looking for buyers in the market.

Roca has recently been linked with several clubs. In addition to Eintracht Frankfurt, Betis Sevilla, Leeds United and West Ham United are also interested in the midfielder. According to reports, Bayern are hoping to generate a fee of 10 million euro and won’t stand on his way. The 25-year-old himself is open to saying goodbye and wants to receive more playing time in the future

There have been no specific requests for left-back Omar Richards so far. The 24-year-old defender has recently attracted interested from Stuttgart but it was not really serious. This is mainly because the Swabians want to wait and see whether Borna Sosa leaves the club in the summer. Funnily enough, the Croatian is also on the list at Bayern Munich.

Head coach Julian Nagelsmann already wanted Sosa in the winter, but the transfer was vetoed by the bosses. Now, it seems like the club could try again.