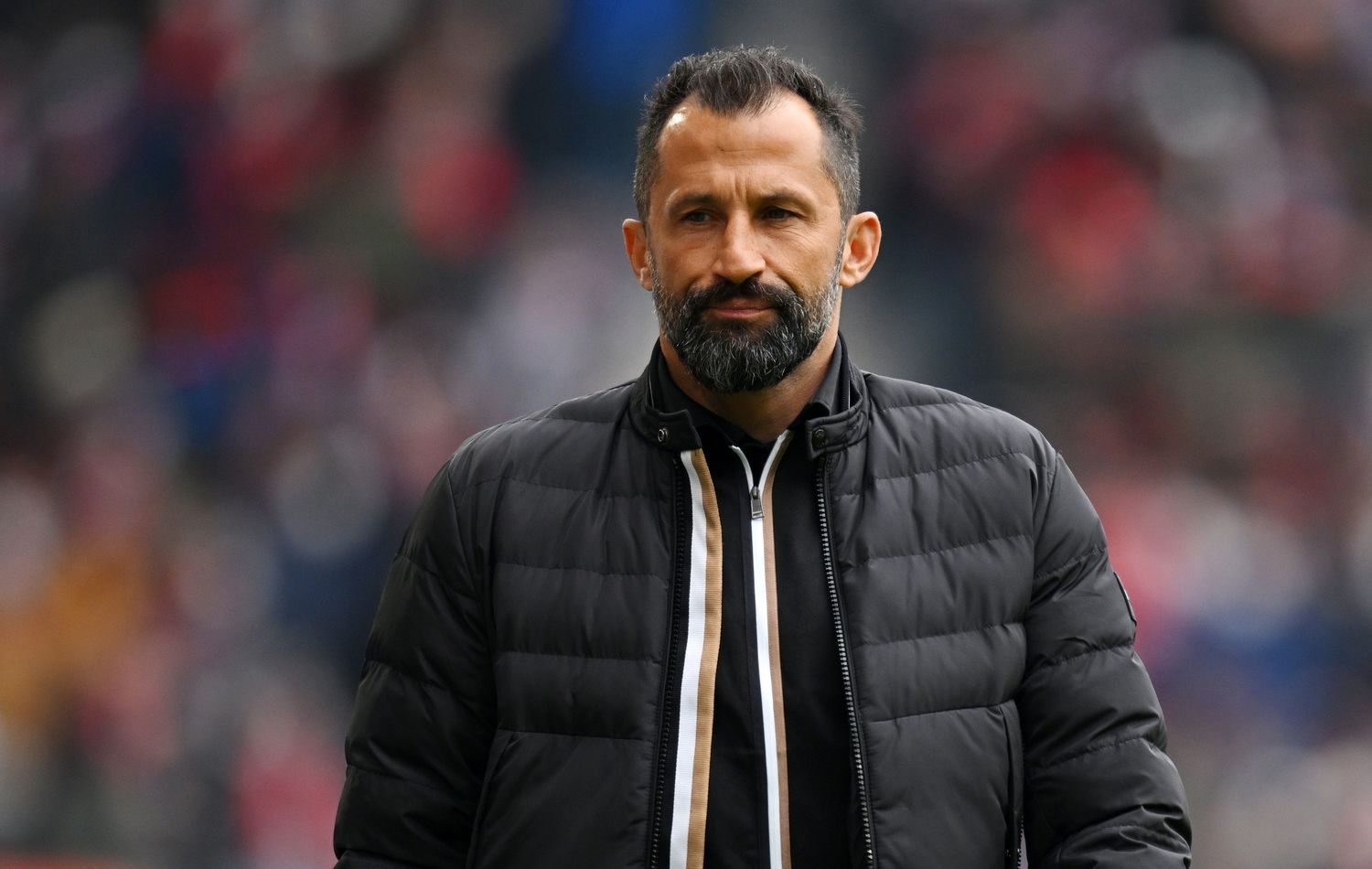 Robert Lewandowski has spoken about his future several times in the past few days and made it clear that he does not want to stay at Bayern under any circumstances. The Pole’s latest statements have caused a lot of unrest in Munich.

There was a phone call between Lewandowski and Bayern sports director Hasan Salihamidzic. In an interview with „BILD“ , Salihamidzic revealed that he had a direct conversation with the 33-year-old striker today. The Bosnian exchanged views with Lewandowski about his current situation: „Robert Lewandowski called me today. Among other things, we also talked about his public statements of the past few days. I clearly explained our position on his contract situation to him.”

Lewandowski recently made it clear that from his point of view it was no longer possible to continue working with Bayern: „I’m leaving because I want to have more emotions in my life. They didn’t want to listen to me to the end. Something has died inside me. And it’s impossible to ignore. Even if you want to be professional, you can’t make amends.”

According to Salihamidzic, the Pole’s statements do not change the Bavarians‘ point of view: „Herbert Hainer, Oliver Kahn and I have said several times about his desire to leave, so I would like to leave it at that.“