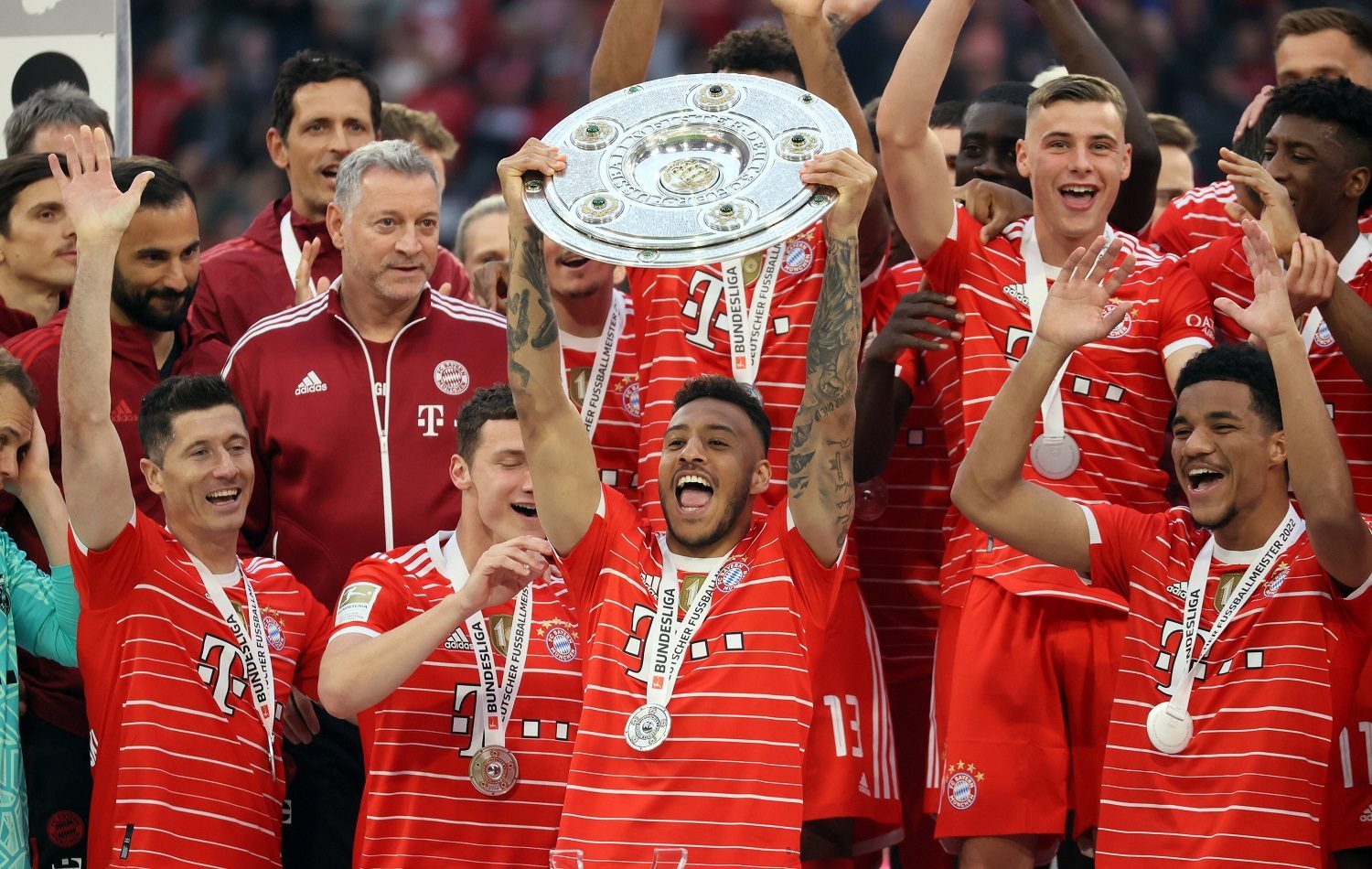 As Bayern Munich announced this week, Corentin Tolisso will be leaving the club after five seasons. The Frenchman is now free to look for his new club.

Tolisso has played a total of 118 games for the Bavarians in recent years and won numerous major trophies in Munich. The Frenchman was once regarded as the major transfer, but the cruciate ligament knee injury in 2018 made sure that the Frenchman never had his breakthrough. In the 2017-18 season, he had a very solid season.

According to BILD, Bayern were still willing to extend the contract with the 27-year-old, but on greatly reduced terms. But could not reach an agreement due to salary demands of Tolisso.

In an interview with „L’Equipe“, Tolisso spoke for the first time about his future and personal plans: „I want to go to a club where I can play an important role and continue to win trophies.“ English Premier League appeals to him: „England, with the intensity, I would like that, but I don’t want to exclude any league. I know what I’m capable of. I know how good the change of air will do me.”

The 2018 world champion still has the right to play at the top level, ideally playing for a Champions League contender: „I want to play in the Champions League and win it again. I want to make the best decision for me and my family.”

Tolisso has been linked with numerous clubs in recent months. As a free agent, the Frenchman will certainly have several requests and options in the summer. It will be exciting to see where „Coco“ ends up after his time in Munich.