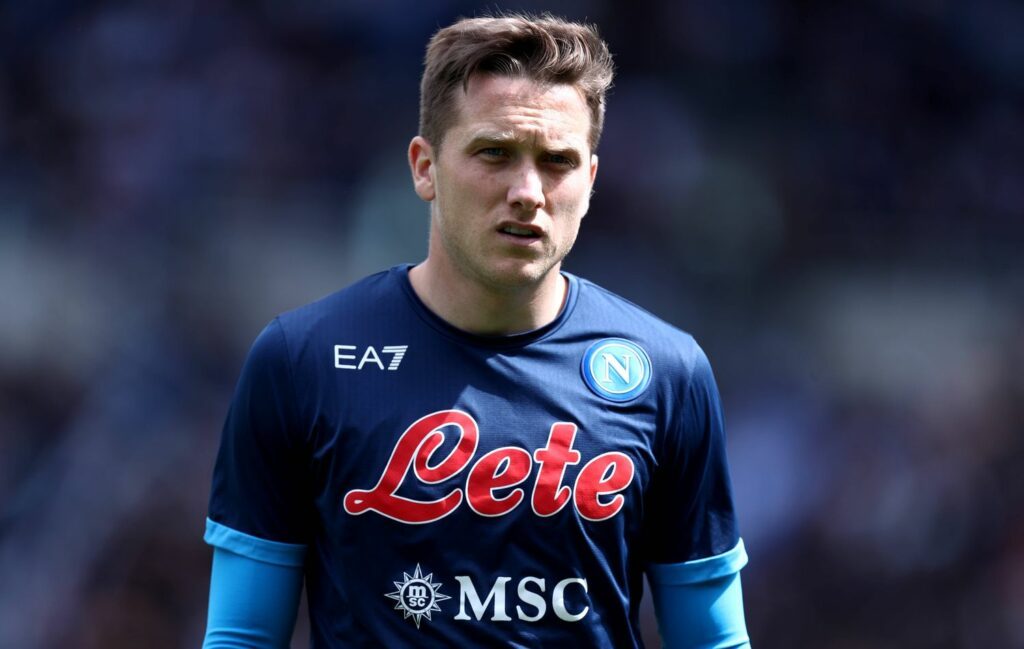 Bayern Munich are intensively working to strengthen the midfield in the summer and have already secured the signing of Ryan Gravenberch. According to Italian medias, Bayern are now targeting another midfielder.

A few weeks ago, the first reports circulated that Bayern are intensively involved in the signing Piotr Zielinski. At that time, the Italian newspaper „La Repubblica“ reported that Bayern had the Polish international on their radar.

Another Italian newspaper, such as “Gazzetta dello Sport” is now following suit. Apparently, those in charge at Bayern recently contacted the agents of the 28-year-old and asked about a possible transfer in the summer.

According to the newspaper, Zielinski can leave SSC Napoli early if they receive an offer of almost 40 million euros. However, it is questionable whether Bayern actually need Zielinski as the midfield player usually plays in the number 10 or 8 position. The positions would already be occupied by Thomas Müller, Jamal Musiala, Gravenberch, Goretzka and Sabitzer respectively.

Rumor has it that Julian Nagelsmann is looking for a „pressing machine“, a player who focuses on winning the ball and is strong in tackles. The desired player should therefore be RB professional Konrad Laimer. A Zielinski transfer therefore seems very unlikely, also because it would be almost twice as expensive as Laimer, who would only cost 20m€