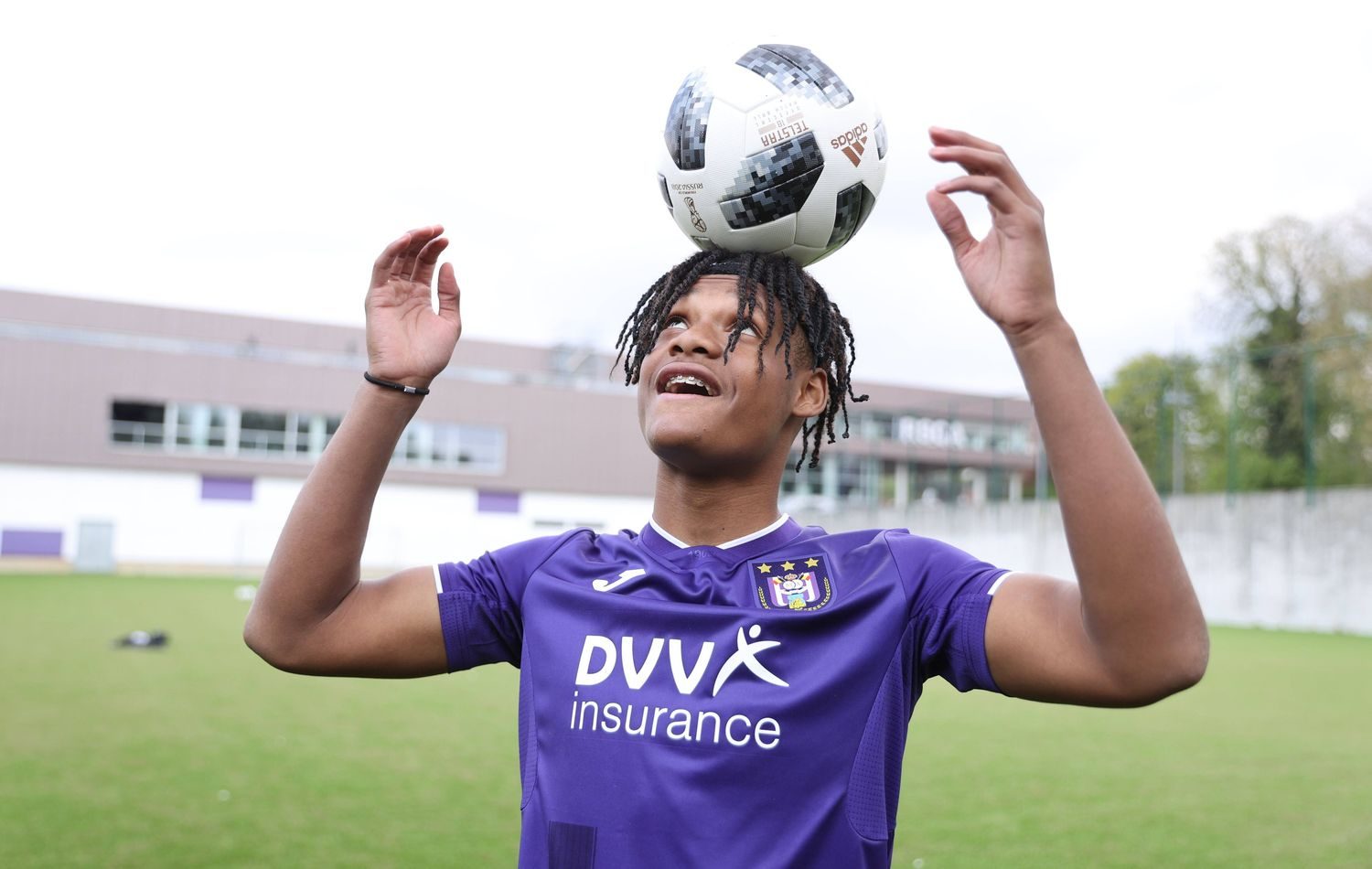 If someone told you that Bayern Munich would be willing to pay 15 million euro for a 16-year-old, you’d laugh. But apparently, never say never.

Anderlecht’s Julien Duranville plays for the U18 in his home country and is widely regarded as the ’new Romelu Lukaku‘.

As the Belgian sports journalist Sacha Tavolieri reports, Bayern are already actively working on a transfer. Surprisingly, Bayern are supposed to be ready to pay 15 million euros for the youngster. A proud sum for a young player who has not played a single professional game to date. Duranville’s contract expires in 2024.

What is interesting, Anderlecht are very interested in keeping Joshua Zirkzee permanently after his loan. Bayern, on the other hand, are quite open to letting the Dutchman go if they get an attractive transfer fee. It cannot be ruled out that there will be a swap deal between the two clubs.