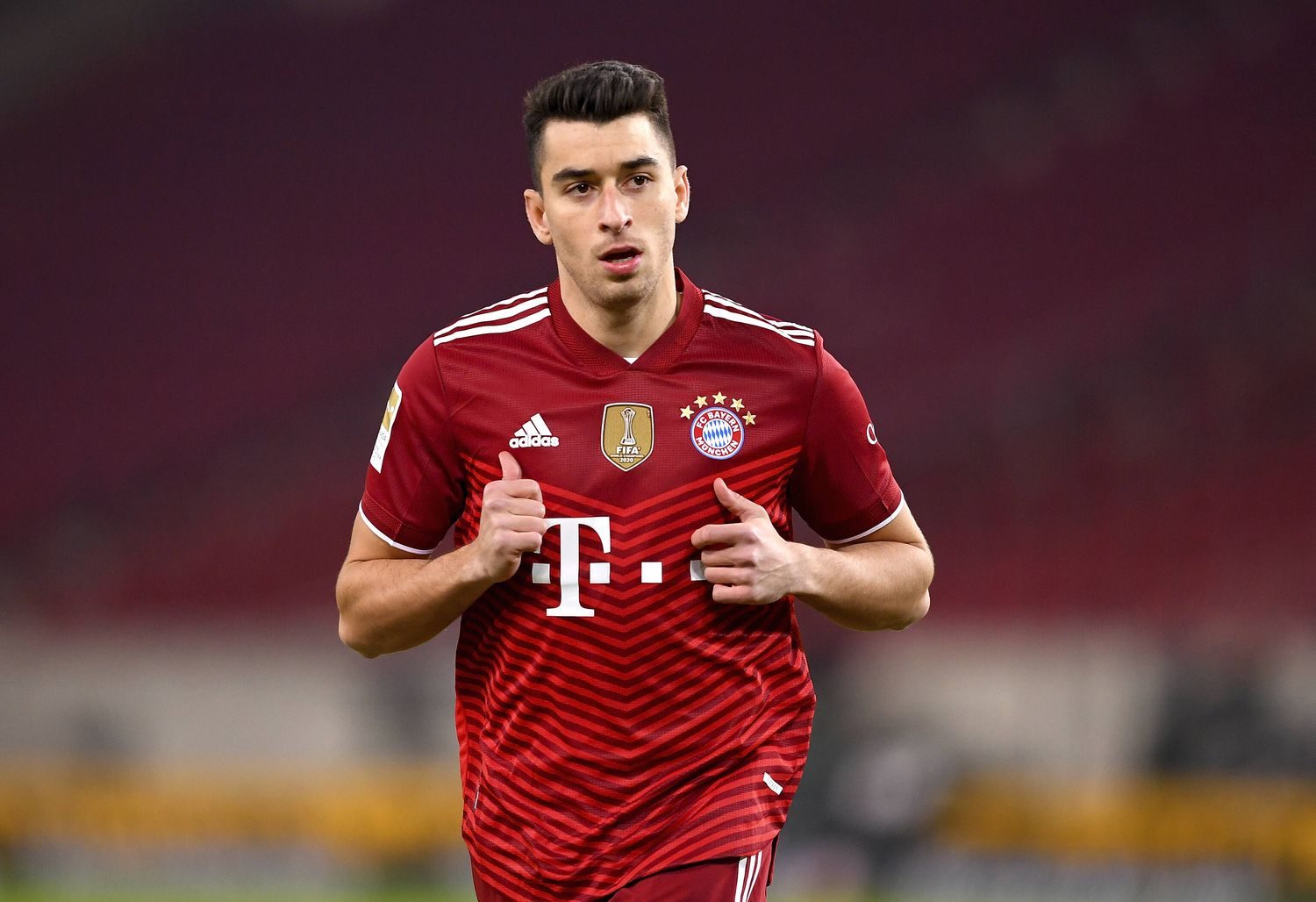 Marc Roca has long been considered a sale’s candidate at Bayern Munich. The Spaniard was linked with an early departure back in the winter.

Apparently, the Spaniard has now decided to leave the club permanently in the summer.  German magazine „kicker“ reports that Roca has finally made the decision to leave Bayern this summer.

The magazine relies on information from the player’s entourage. Apparently, the 25-year-old wants to leave Bayern permanently, a loan does not seem to be an option for the midfielder. Roca prefers a move to a club from one of the top five leagues in Europe.

With Joshua Kimmich, Leon Goretzka, Marcel Sabitzer and probably Ryan Gravenverch, the competition in Bayern’s midfield is too big for Roca. Recently, reports made the rounds that FC Barcelona would be interested in the U21 European Champion.

Per kicker, the player currently has received no offers. One thing is clear, if Bayern receive an offer, they will certainly not put any obstacles in the player’s way.

FC Bayern paid 9 million euros for Roca in autumn 2020. According to Transfermarkt, his current market value is seven million euros. Roca has played just 24 games for FC Bayern in the past 1.5 years, most of them as a substitute.

The Spaniard never got more than a substitute role under either Hansi Flick or Julian Nagelsmann. Although his contract expires in 2025, Roca is now pushing for a departure in the transfer.