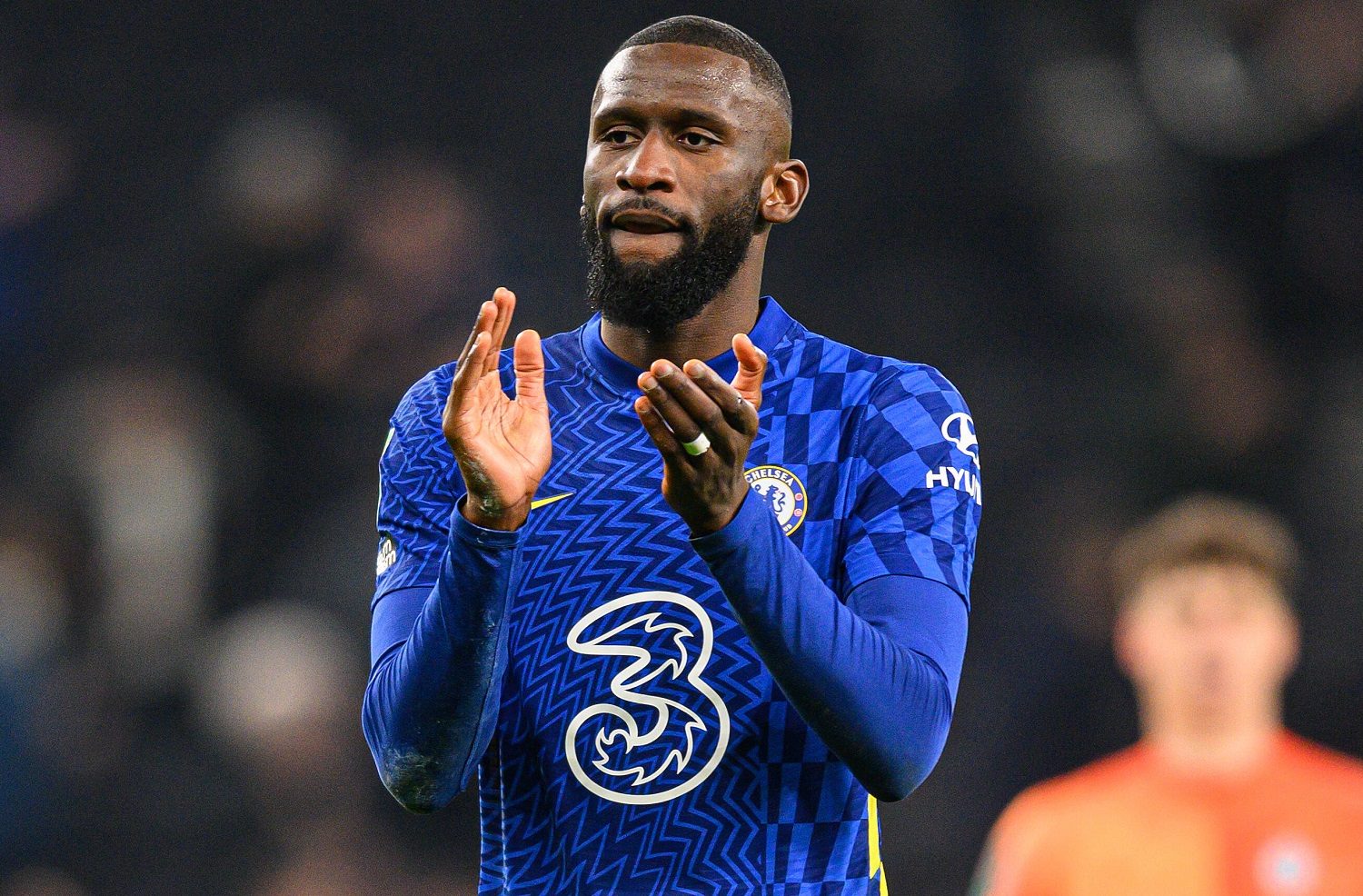 Bayern Munich have been repeatedly linked with the German international Antonio Rüdiger in recent months. Most recently, reports circulated that the club made a „last-minute attempt“ to sign the defender, however, they were too late.

Rüdiger will leave Chelsea at the end of the season on a free transfer. The 29-year-old had been linked with numerous top clubs and in the end, he chose Real Madrid.

The German international was also considered a possible replacement for Niklas Süle at Bayern Munich at the end of last year. However, after initial contact by Bayern’s technical director Marco Neppe, interest quickly cooled again because the club was not willing to meet the defender’s salary demands. In the spring, a new attempt was made, without success.

Bayern tried to get Rüdiger too late

Bayern Munich’s insider Christian Falk reveals in his podcast „Bayern Insider“ that after the shocking Champions League defeat against Villareal, the Bayern bosses reconsidered signing Rüdiger. In particular, sports director Hasan Salihamidzic contacted the defender’s agent and offered the central defender a 5-year contract. But apparently, the talks with Real Madrid were already far too advanced thus the offer came too late.

In view of the figures rumored about the transfer to Real, it is questionable whether Bayern would have been willing to make the defender a competitive offer. Rumor has it that Rüdiger will receive a bonus of 35 million euros. In addition, he is set to earn almost 7 million euros NET in Madrid, an amount which can increase to ten million euros through bonus payments.