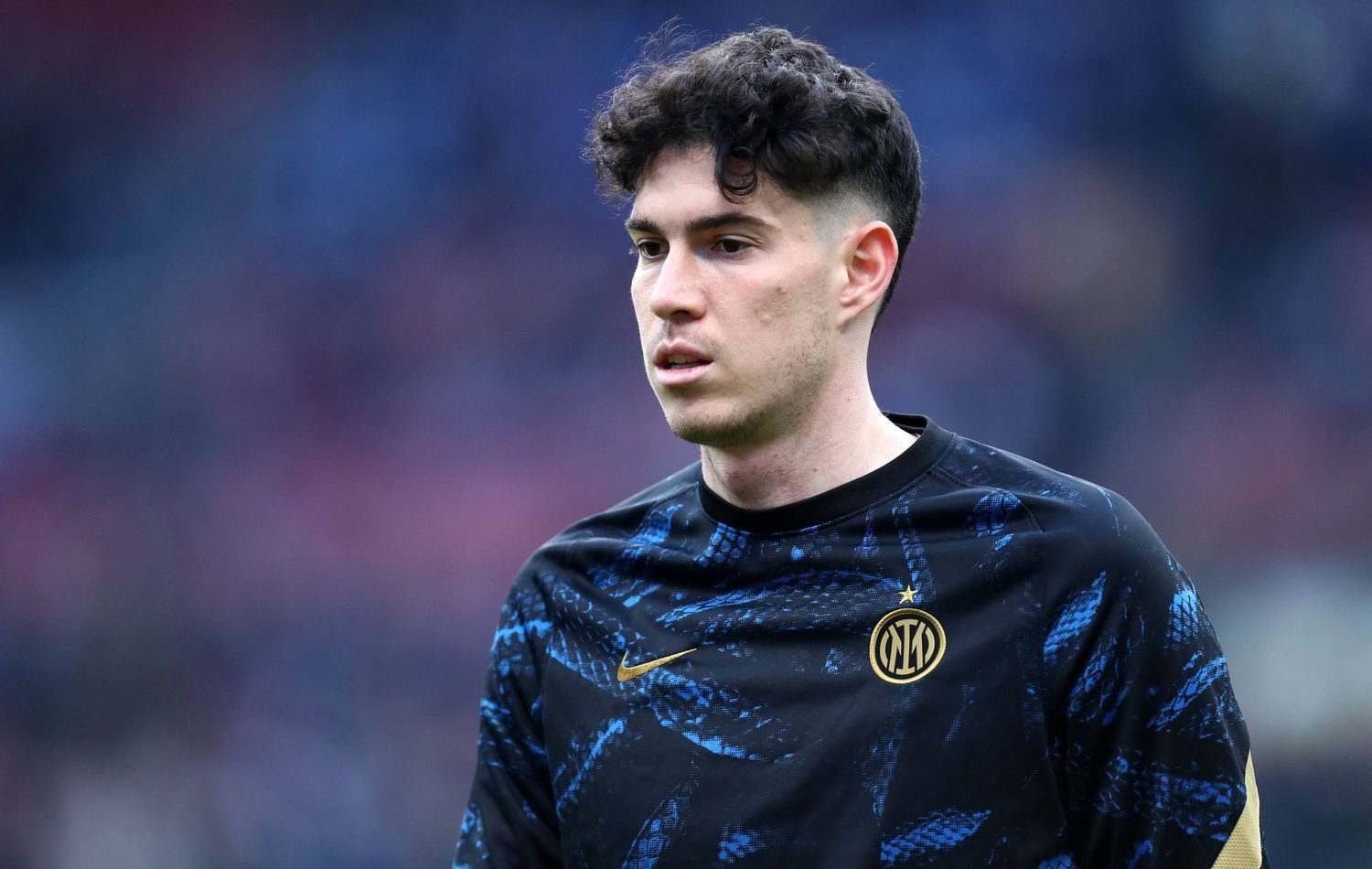 In search of Niklas Süle’s replacement, Bayern Munich have set their eyes on Serie A. According to Italian sources, the Bavarians are eyeing Inter’s Alessandro Bastoni.

Although, signing a new central defender is apparently no longer the top priority at Bayern Munich, the club is still exploring the market, as Julian Nagelsmann revealed recently. As „fcinternews.it“ reports, Bayern have been in contact with Inter defender Alessandro Bastoni’s agent in recent weeks to explore a possible transfer in the summer.

Bastoni is open to a move to Bayern

The 23-year-old defender is a regular starter at the Italian champions and has a contract with the Nerazzurri until 2024. His current market value is around 60 million euros. It is questionable whether Bayern are actually willing to spend so much money on a Süle successor.

Inter aren’t currently considering a summer sale but may be open to a transfer should they receive an attractive offer. Reason: The club is still heavily in debt and has to sell its top performers again and again in order to achieve certain financial goals.

Bastoni himself is not pushing to leave Inter. However, should it come to a farewell in the summer, he is quite open to a move to Bayern. In addition to Bayern, Tottenham Hotspur are also interested in the defender.