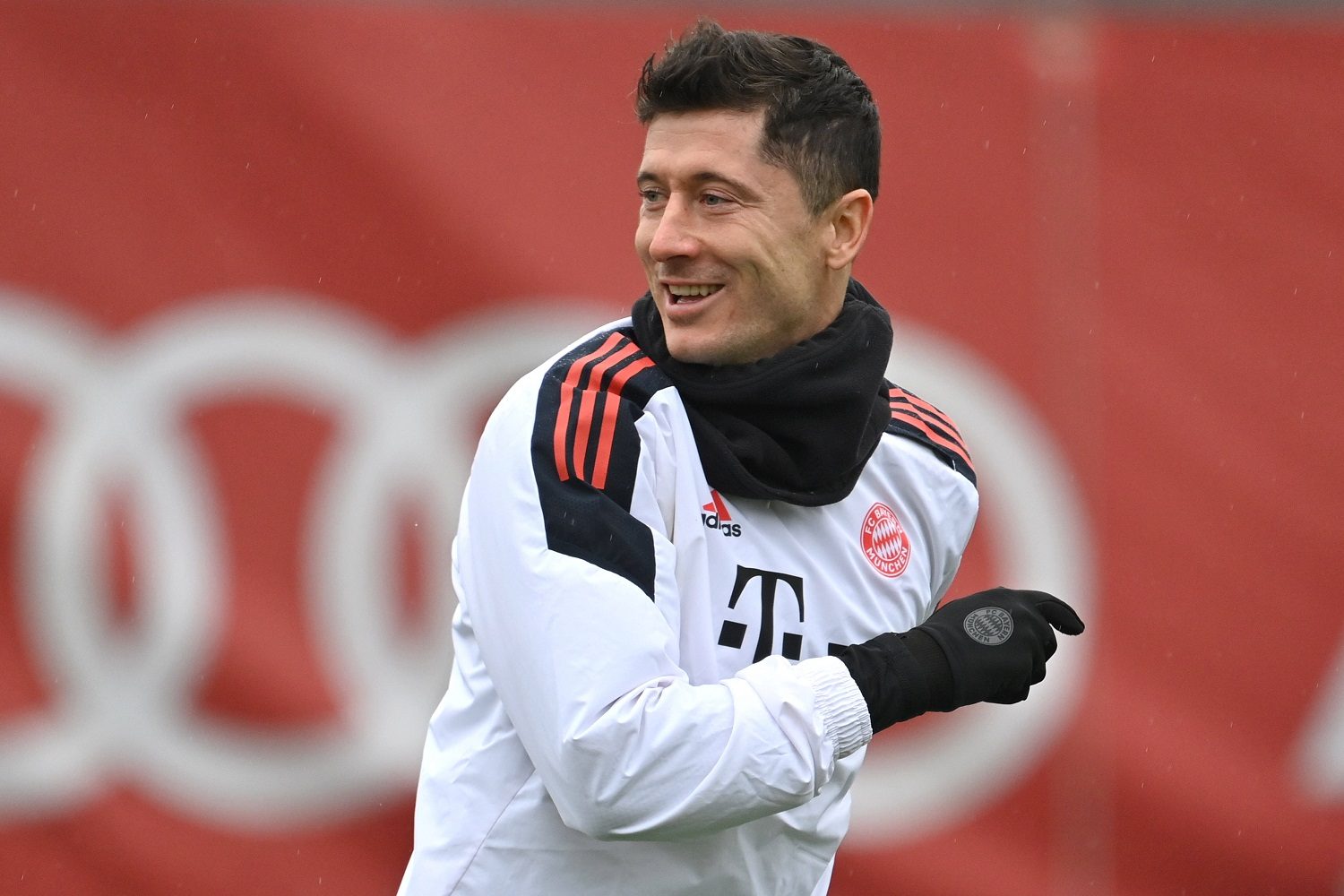 The rumors about Robert Lewandowski and a possible move to FC Barcelona are picking up speed. Although the latest reports from Poland that the Bayern striker has already agreed on a move with Barca have been proved false, it seems that the Catalans are going all-in with the FIFA World Footballer.

Will he stay or will he leave Bayern Munich? Robert Lewandowski’s sporting future has kept Bayern Munich on their toes for months and will probably continue to do so for quite a while. A move to FC Barcelona, in particular, has been the subject of intense media attention for weeks.

As „Sky Germany“ reports, the Pole is the absolute dream player of Barça coach Xavi Hernandez. The Catalans are currently working on a concrete offer and are ready to dig deep into their pockets for Lewandowski. According to the pay-TV broadcaster, there is an annual salary of 35-40 million euros. This means that he could earn almost 15 million euros more than at the German record champions. In terms of contract length, Barcelona are offering the top scorer a 2-year contract with an option for a further year.

According to transfer expert Matteo Moretto, the Poland international is convinced of the Barcelona project. Apparently, there was already an exchange between the striker and Barça coach Hernandez. Barcelona insider Gerard Moreno also confirmed that Bayern would receive a fee of 30 to 35 million euros for the striker.