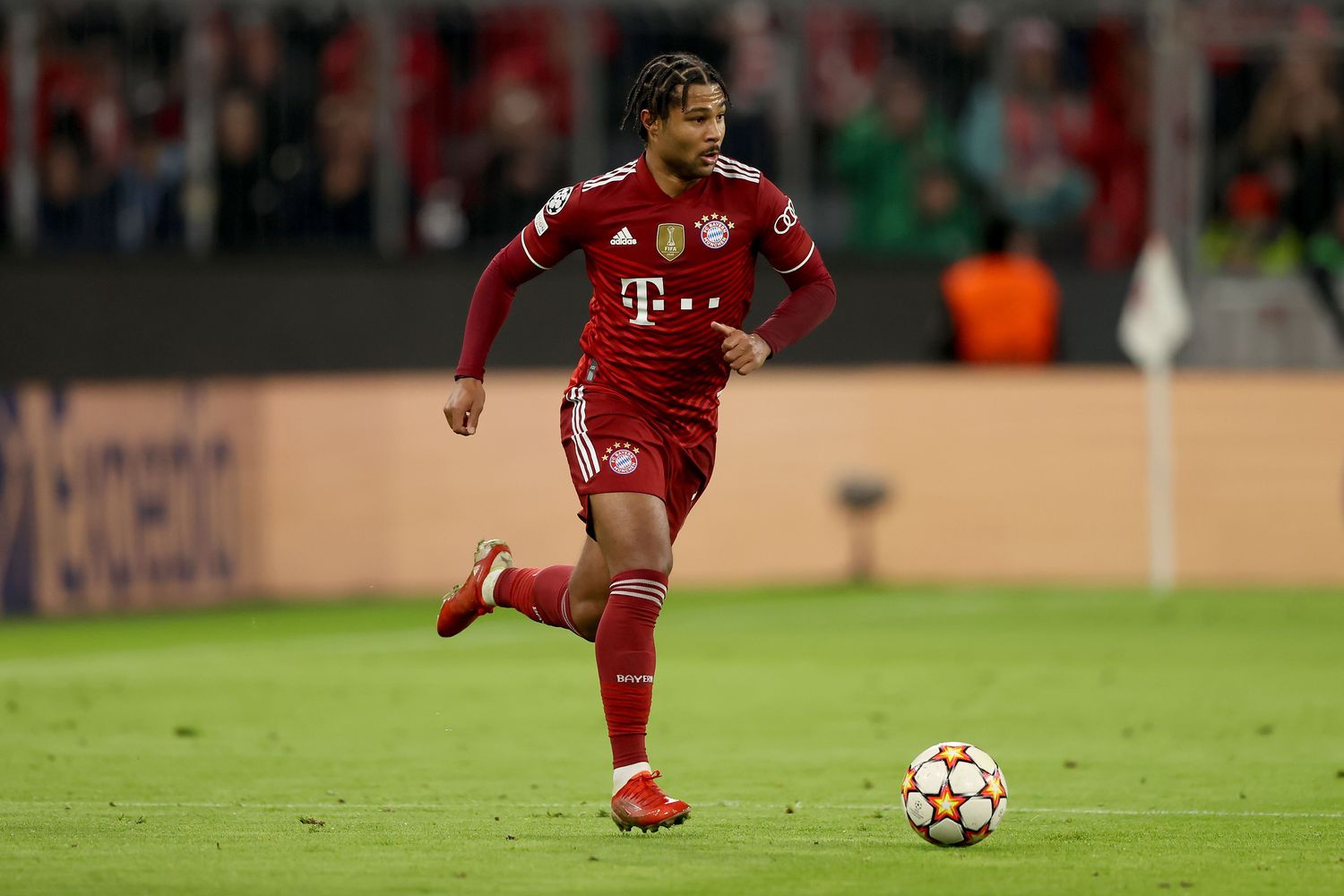 Bayern Munich are yet to extend the contract of Serge Gnabry and the winger is reportedly considering a possible departure, although he wants to stay.

During the past week, it had been reported that former Bayern defender David Alaba recommended the signing of Serge Gnabry to the board of Real Madrid. Both players have a great relationship and the Austrian would like to have his former teammate at the current club. According to recent reports, the interest from Real Madrid does seem to be a little serious.

According to ‚GOAL‘, Gnabry is thinking about his future. His future in Munich will not only depend on financial aspects, but also on the sporting and personal aspects, which will weigh a lot on his final decision. Real Madrid want to take advantage of Serge Gnabry’s situation at Bayern. Liverpool and Juventus are also among the clubs that are interested in the German international. Jürgen Klopp in particular

Despite the difficult situation, Bayern are still trying hard to convince the winger to stay in Munich. Head coach Julian Nagelsmann is also in favor of a Gnabry extension. According to recent rumors from SKY, despite Real Madrid’s serious interest, Gnabry’s entourage are currently negotiating with Bayern, but haven’t come close yet to an agreement concerning the salary.

It is no secret that the player wants to stay in Munich, but if no agreement is reached at all, it would make sense that the player would be considering his future and thus attract interest from other clubs. Gnabry himself is said to be currently relaxed on the situation.

Update #Gnabry: #RealMadrid is still interested, they follow his situation intensively. But his management is only negotiating with #FCBayern. Gnabry is still relaxed. No deadline for the player. But also no convergence in salary questions yet. @SkySportDE #TransferUpdate 🟨 https://t.co/VkBwYKWsG1