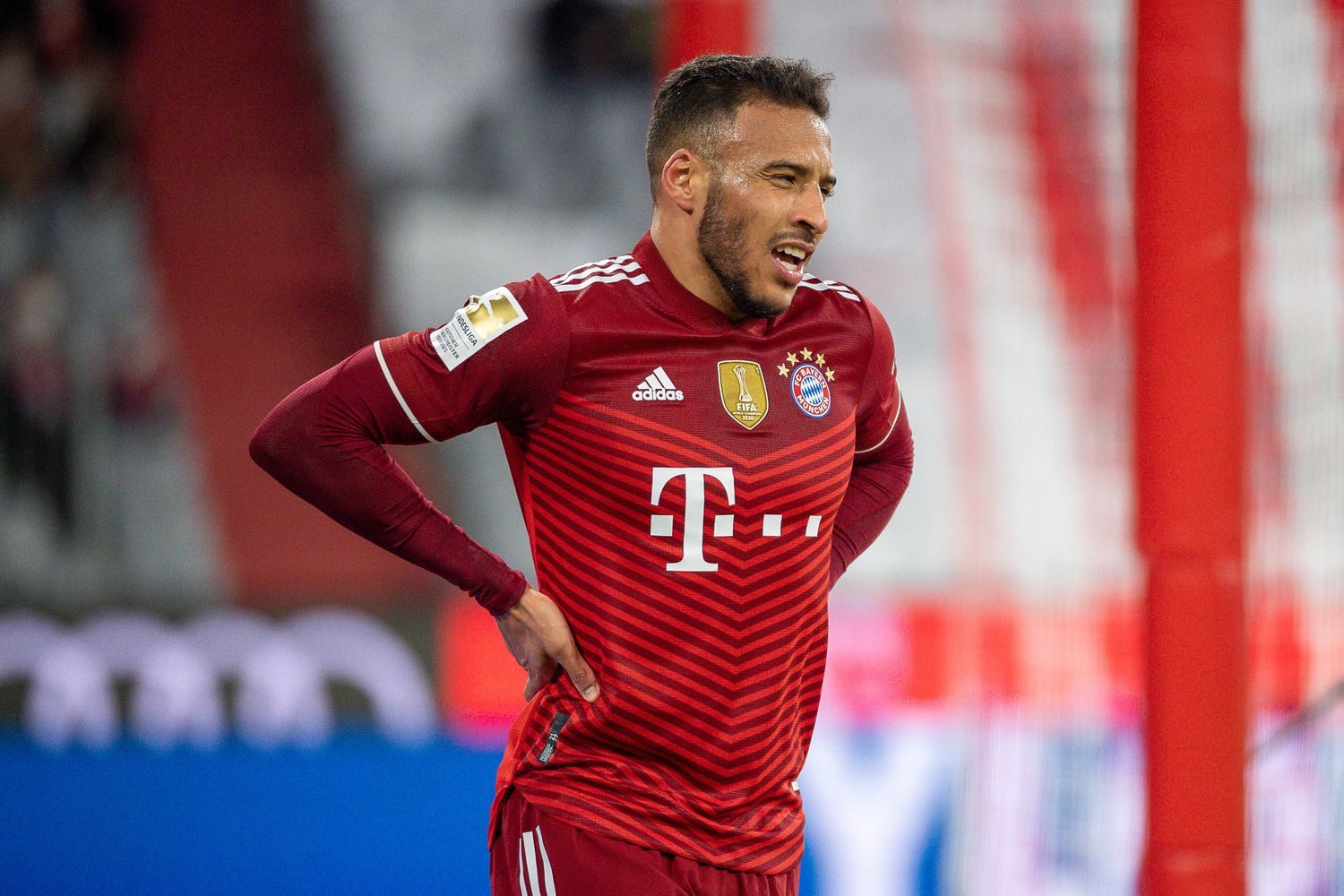 And just when we thought that the team was becoming fit again for the important phase, Corentin Tolisso now has been reported injured.

Tolisso came on as a substitute in the 62nd minute in the 4-1 win against SC Freiburg, but had to leave the pitch after almost 20 minutes. Head coach Julian Nagelsmann gave the all-clear after the game and revealed that the midfielder „only“ had stomach problems.

According to „BILD“ , however, Tolisso has torn a muscle fiber and will be absent for weeks. According to information from the newspaper, Tolisso will be sidelined for 3 to 4 weeks. He will not only miss the Champions League quarter-finals against Villarreal, but also a possible semi-final in the tournament.

For Tolisso it is not the first (severe) injury this season. Due to numerous muscular problems, the Frenchman has already missed 13 competitive games this season.

The French international only celebrated his comeback in mid-March after tearing a muscle fiber in his left thigh. The high risk of injury is one of the reasons why Bayern are unlikely to extend Tolisso’s expiring contract.