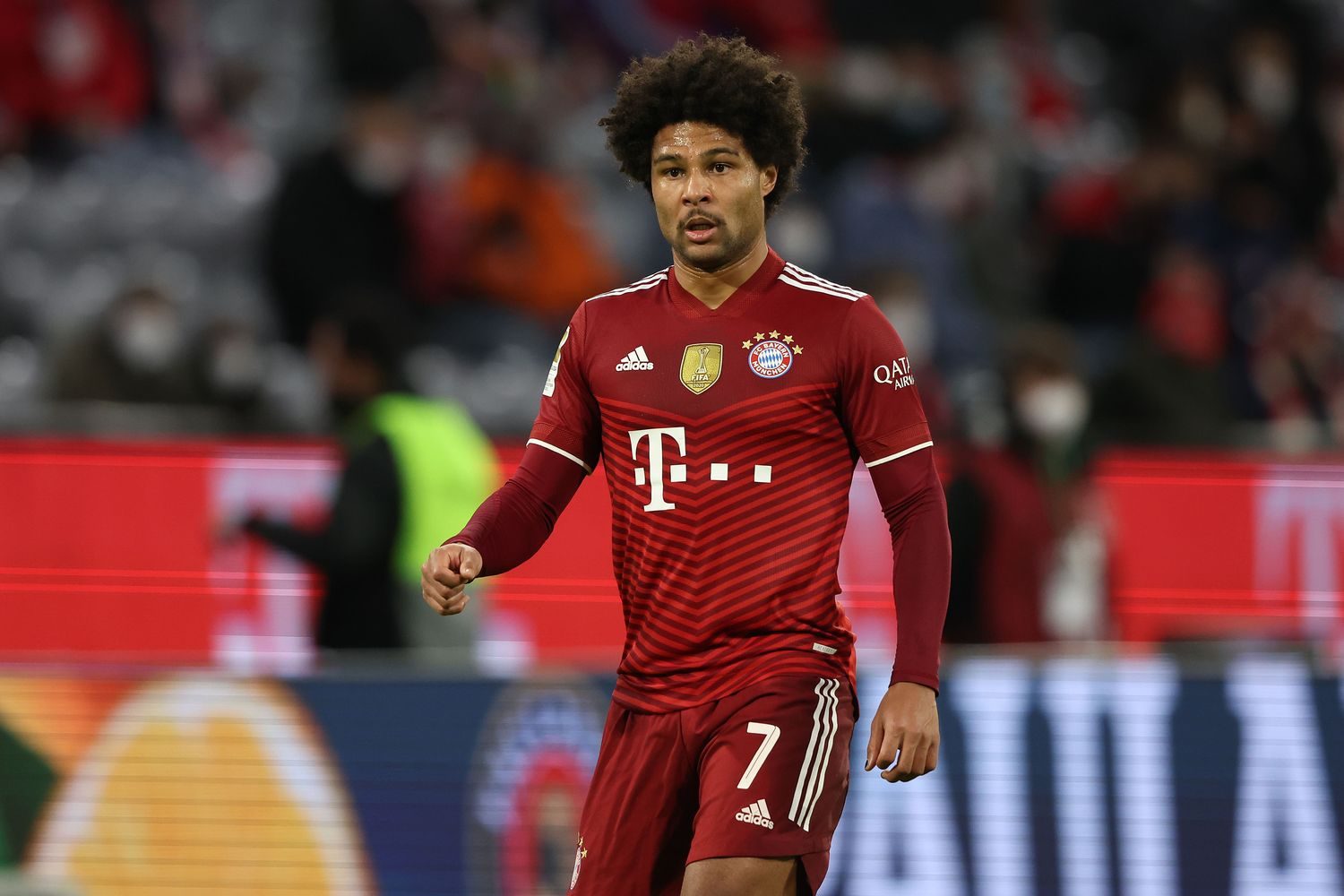 Serge Gnabry has been reportedly dissatisfied with his current role at Bayern Munich and his performances have been addressed by the Bayern board. Head coach Julian Nagelsmann has now spoken about the winger’s concerns.

The club has been reluctant to extend with the German international due to his high demands and his inconsistent performances. The player himself is unhappy with his performances and aware of his form. However, he demands more appreciation from the board.

Julian Nagelsmann has also spoken about Gnabry’s contract situation and is confident that the player will stay. During the press conference ahead of the game against SC Freiburg, Nagelsmann said: „I’m very confident, Serge has everything he needs here in terms of football and a coach who thinks highly of him.“

„There are only eleven positions to be filled“

Serge Gnabry has often played as a wingback in Nagelsmann formations so far. For Gnabry, this position is not ideal as he prefers to play more centrally. Yesterday, the winger’s impact once he came on changed the game within a few minutes as he scored one goal and delivered one assist.

Nagelsmann told the media about the winger’s dissatisfaction with his current role: „Every player wants to play as a number ten, but there are eleven positions to fill. Serge should take it as a compliment, that he can play in different positions. Everyone feels comfortable centrally, but there are also wing positions that we have to fill“