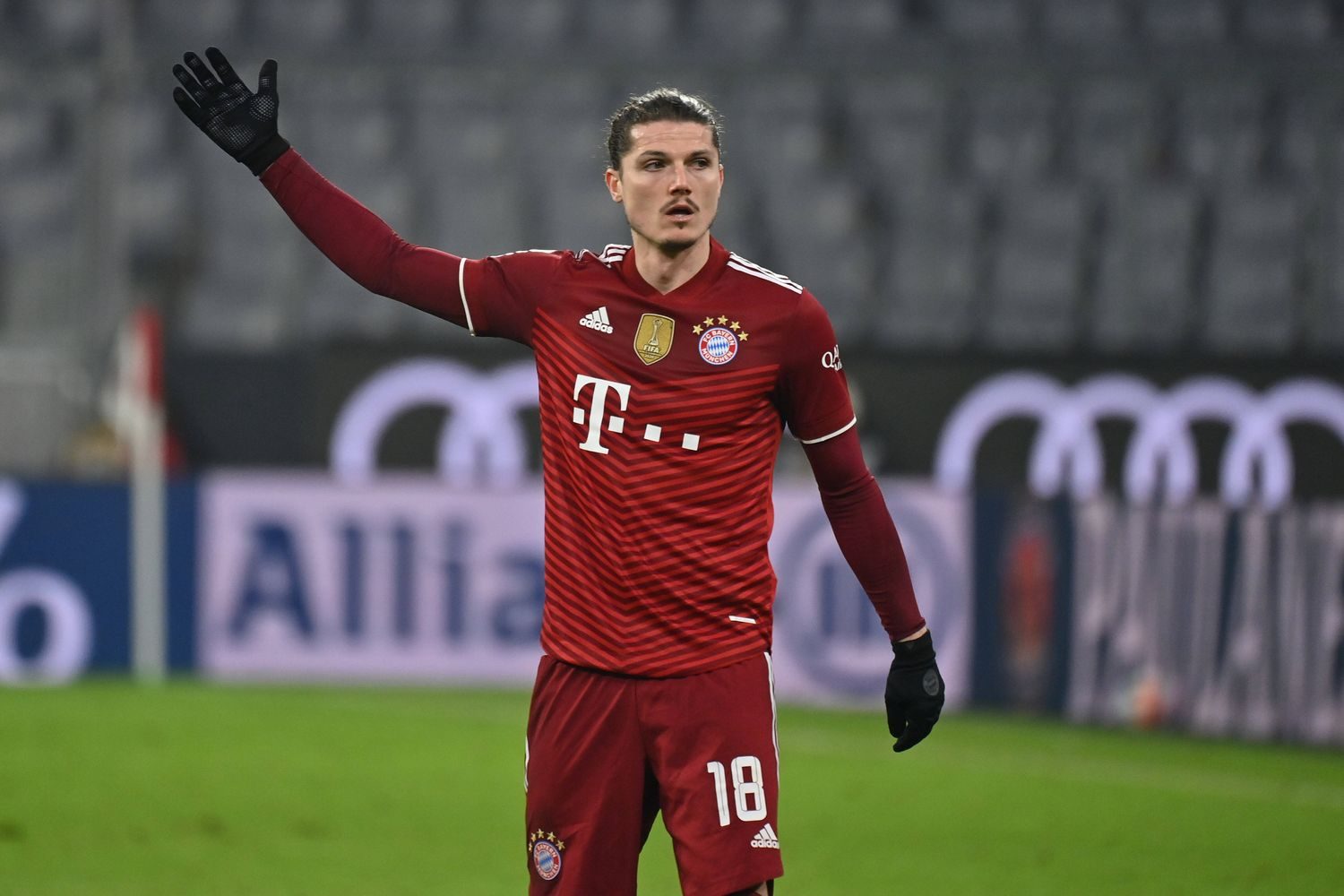 Will Marcel Sabitzer leave Bayern Munich after just one season? The Austrian’s time at Bayern has been anything but easy. The reports in Germany claim that Sabitzer should be thinking about a departure.

Marcel Sabitzer moved from league rival RB Leipzig to Bayern Munich last summer as Julian Nagelsmann’s absolute dream player, but has not yet been able to build on his strong performances at Leipzig. Even if Julian Nagelsmann has publicly backed the 29-year-old in recent weeks, the Bayern coach should be the main reason why Sabitzer could leave the club after just one season, according to reports.

As „BILD“ reports , there is currently a silence between the midfielder and Nagelsmann. The head coach hardly speaks to the Austrian international. The information has been described as such by the player’s entourage.

It is surprising to see such news emerging, especially after Nagelsmann pushed through the transfer of Sabitzer last summer although he was apparently warned by the club on his qualities. Hasan Salihamidzic and technical director Marco Neppe have been reportedly against the move.

Bayern is open to a summer departure

Sabitzer is not the only one concerned with saying goodbye in the summer, the Bayern bosses could also consider the idea of ​​letting the midfielder go.

Though, it would only happen if a potential buyer would be to able to be found. The Bavarians themselves spent 15 million euros on Sabitzer. The record champions will probably not be satisfied with much less.