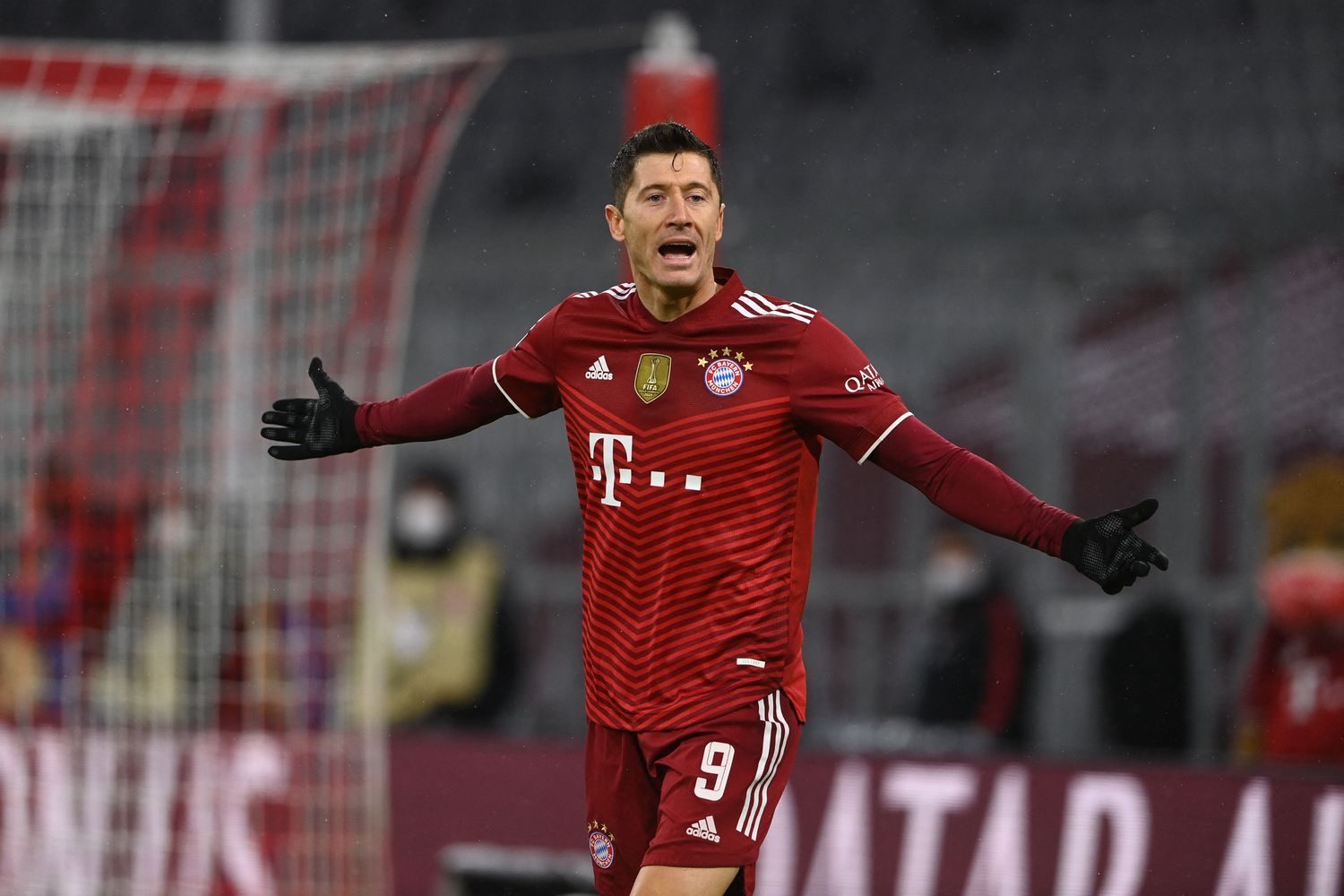 Bayern Munich’s board has so far taken a lot of time when it comes to Robert Lewandowski’s extension due to the great spending that has to be made when Lewandowski extends. The hesitancy is not only due to Pini Zahavi, but also because of monetary issues

The pressure on those responsible in Munich is growing. The uncertain future of Manuel Neuer, Thomas Müller, and above all, Robert Lewandowski is causing a lot of unrest at Bayern. While the signs at Müller and Neuer are clearly pointing out to a likely extension, Lewandowski’s future is still uncertain.

According to „BILD“ Bayern will soon start talks with Lewandowski. Bayern CEO Oliver Kahn has made the extension with the top scorer to be a top priority. The 52-year-old wants to hold personal talks with the player.

The main reason why Bayern have not yet contacted the player’s entourage yet is that there are concerns about the salary. Bayern expect Lewandowski’s agent Pini Zahavi to demand a salary increase, just like he did during the talks regarding David Alaba. The problem that would arise, is that in case of an extension of the Polish striker, his 24 million a year salary would increase.

According to the newspaper, „the Bayern bosses are trying to come to terms with the idea of ​​having to increase the striker’s salary“. „BILD“ estimates the package (salary, bonuses, etc) of a three-year contract for Lewandowski to be at least 85 million euros.

The Bavarians would like to use the ongoing Haaland rumors as a „means of pressure“ in the upcoming Lewandowski negotiations. However, according to reports, the Norwegian could soon announce his move abroad. This would only worsen Bayern’s negotiating position in Lewy’s extension since Bayern would not have any replacement for him by any means.